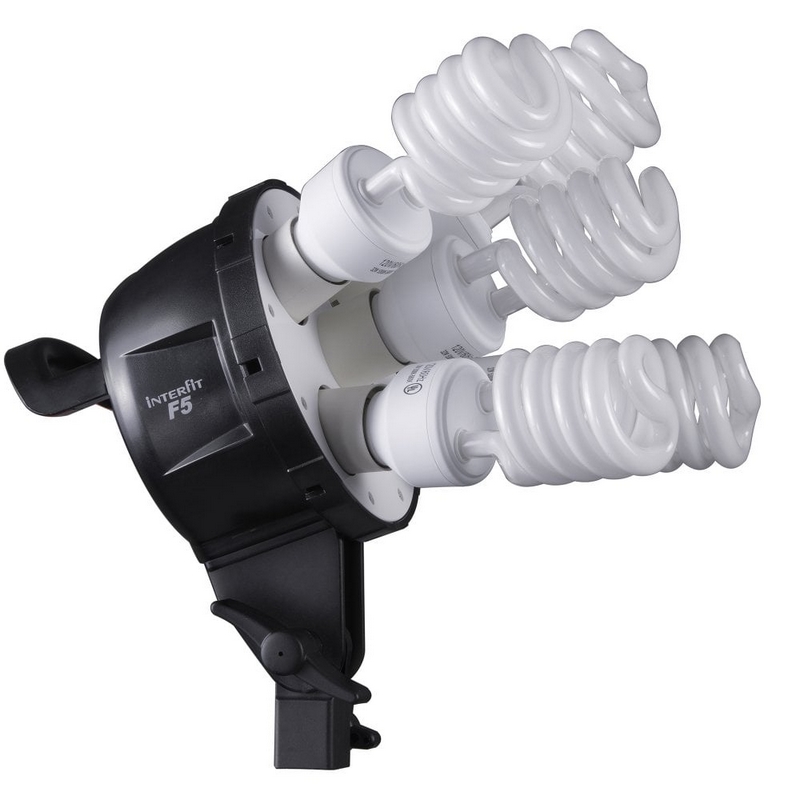 This article titled “Let there be light: the new must-have for celebrities in lockdown” was written by Ellie Violet Bramley, for theguardian.com on Friday 24th April 2020 14.25 UTC

The new opposition leader, Keir Starmer, was photographed leaving his house in north London earlier this week carrying a piece of lighting equipment, an Interfit three-head fluorescent lighting kit with boom arm (£239.99), presumably to use for an online interview or the kind of Zoom meetings that have become central to many people’s lives.

With the professional lighting of TV studios no longer available since the lockdown began, those who usually depend on it – from TV reporters to chat-show hosts – are having to set up their own lighting at home, meaning companies like Interfit have seen a spike in sales for some of its kits.

Judging by Starmer, these lighting skills may be new to many public figures – as Lexi Powner, a creator of online videos, points out, Starmer was carrying the light fully assembled when it could be folded down and put in a case. “That’s like walking around with an open umbrella,” she says. “It’s like this performative ‘don’t worry guys, I’ll bring my own lights’. It’s so ‘dad on TikTok’.”

But Starmer is right to worry about being well lit. “It makes it look professional,” says Powner. Something that is perhaps particularly important for politicians: “For people like Keir Starmer, they are talking to us about life or death policies,” says Roz Morris, the managing director of media training company TV News London and a former BBC and ITV broadcaster. “He’s a serious person and he wants to look like one.”

The right location can also help with lighting, as the director of Channel 4’s The Steph Show, which is being filmed at presenter Steph McGovern’s home, explains. “We got very lucky with the living room as it has a lot of natural light,” says John Adams. “We use simple panel lights to just help lift levels on Steph’s face.”

For those outside the public eye, the long arms of Zoom and Skype are forcing many to think about their video appearance. There are lessons that Starmer – and the rest of us – could learn from the stars of TikTok, YouTube and Instagram. So-called selfie ring lights have been big business. “A small ring light will help to lift the complexion and bring radiance to counteract any shadows that may appear,” says Hayley Hall, a beauty influencer who has a YouTube channel and more than 27,000 Instagram followers. She uses the Selvim selfie ring (£27.99). “If you are concerned about remaining professional and looking your best then the light essentially lifts the shadows that can make you look tired.”

With professional life shifting further online, “this is a whole new world of skills people are having to take on and lighting is vitally important,” says Morris, who has seen a recent uptick in demand for her services – a webinar she is running next week has 800 registered guests rather than the usual 300.

“As people had to learn to use computers, now they have to learn to use online image,” she says. “People have made the mistake of thinking this is just a kind of visual phone call but it isn’t. It’s a professional encounter in which they have to be like a producer and director.”