Think about some of the nicest homes you have ever seen. You may have a gorgeous three-story house in your neighbourhood that everyone dreams of owning. You may have toured a few homes owned by wealthy celebrities.

Few people, however, ever get the chance to see inside the world’s most pricey homes. You won’t believe how much some of these homes cost. Even the cheapest one has a value that exceeds the amount of money that the average person could hope to earn in a lifetime. 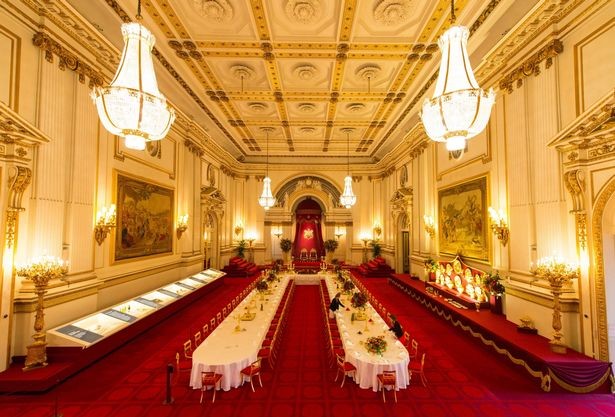 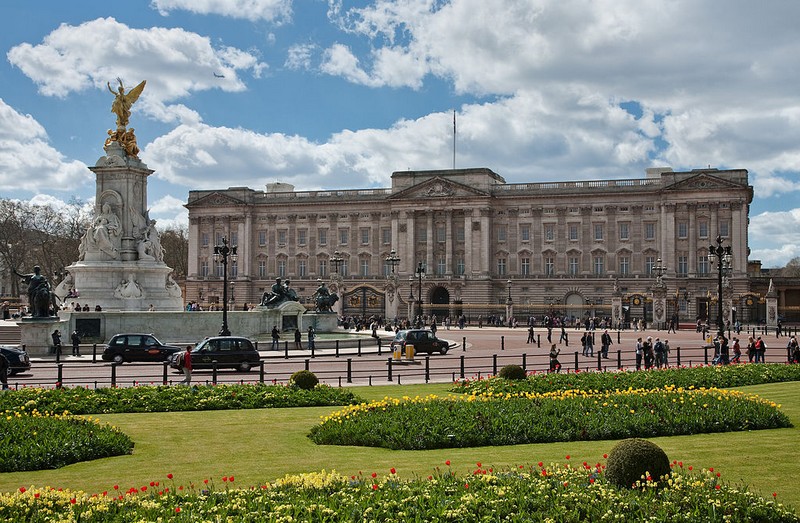 People all over the world know Buckingham Palace as an important tourist destination where they can view beautiful paintings and gardens. Many of them may not realise that several members of the royal family still live at Buckingham Palace. Visitors rarely get to see them, but Queen Victoria, Prince Philip, and Prince Edward’s family all live in the building.

With its 775 rooms, Buckingham Palace has more than enough space to serve as living quarters, the monarch’s administrative headquarters, and tourists. The palace’s floor plan has 188 staff bedrooms, 92 offices, 78 bathrooms, 52 bedrooms, and an on-site cinema for the royal family and guests.

The palace has always been impressive, but the structure didn’t blossom to its current size until the early 20th century. When King George III acquired the property in 1761, it was a large townhouse where Queen Charlotte lived. The structure also didn’t have the East Front’s balcony where the royal family appears to greet crowds. 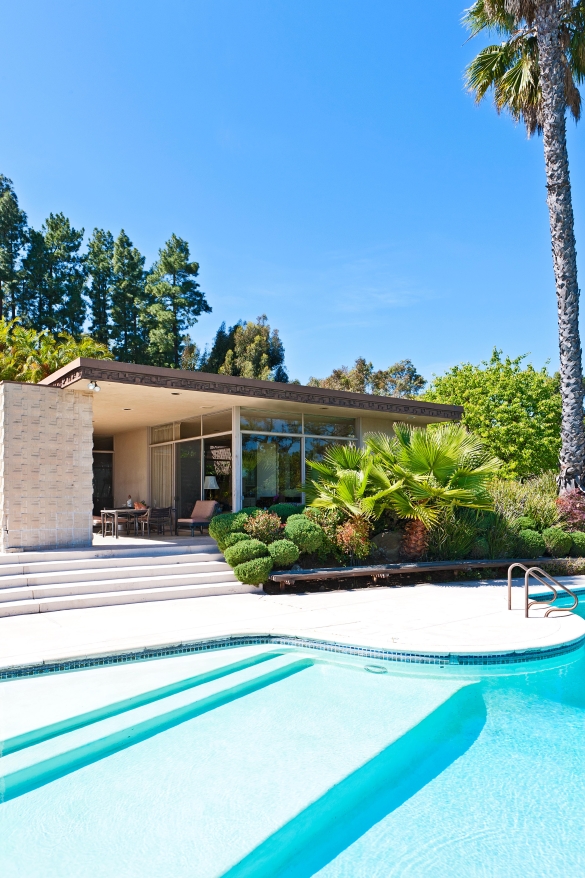 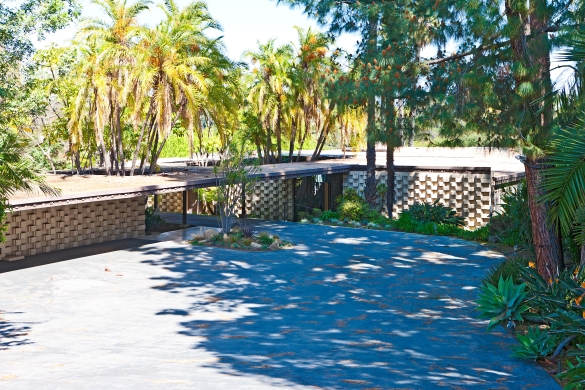 Value: 27.82 million pounds
Art Linkletter, the Canadian-born entertainer known for interviewing children on “Kids Say the Darndest Things,” once lived on a 4.6-acre estate overlooking the Bel Air neighbourhood of Los Angeles, California. The mansion that sits on the property has a sprawling layout that exudes a 1950s aesthetic. Some of the most impressive features include the mansion’s all-glass wine cabinet, an infinity swimming pool, and a glass-door garage.

While the mansion is beautiful, the location makes this property stand out. From its perch above Bel Air, residents can view beyond downtown LA’s skyline on clear days.

The Art Linkletter Estate is owned by Daryl Katz, a Canadian entrepreneur who owns the Edmonton Oilers and several pieces of property throughout Edmonton, Canada. Many of Katz’s properties are technically owned by corporations, so knowing exactly how many buildings he keeps in his portfolio is difficult. Estimates put his personal value at more than 2.42 billion pounds. 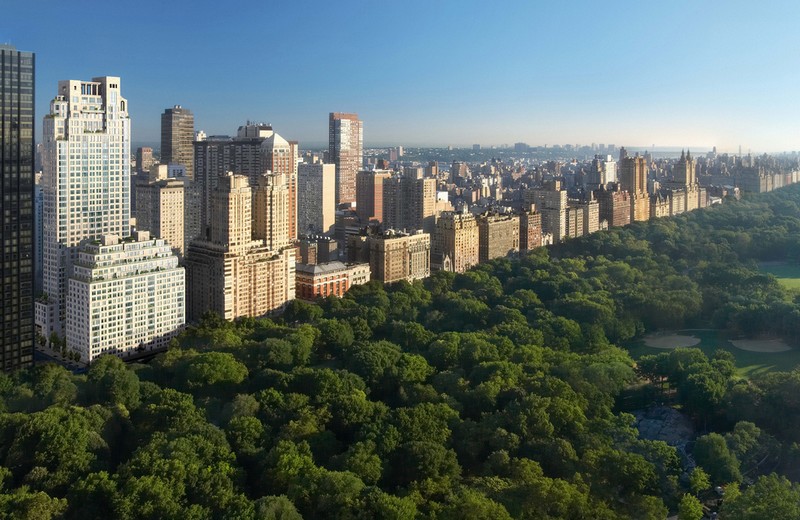 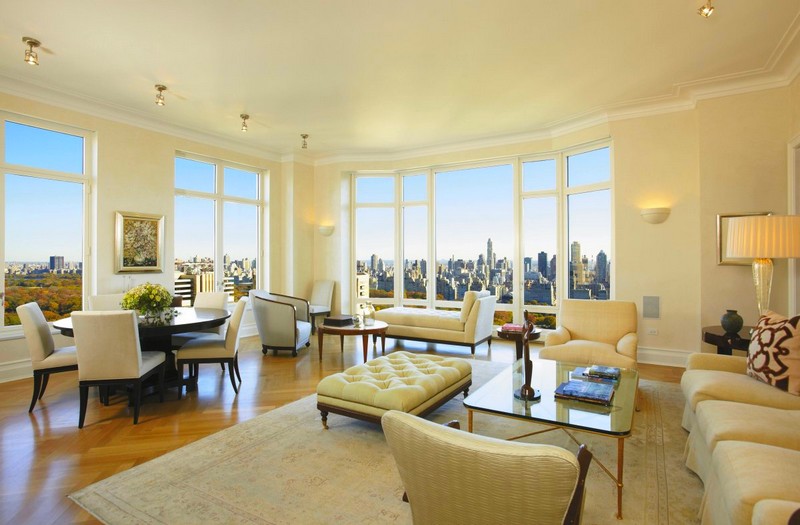 Value: 71 million pounds
Manhattan’s real estate market demands so much money that most people living on the island can only dream of owning small apartments. The building at 15 Central Park West has earned the nickname Limestone Jesus because the structure represents a resurrection for New York’s wealthiest residents. The penthouse at this address has a value of 71 million pounds.

The penthouse has a floor plan that covers about 557 square metres, which is gigantic for New York City. The property features an enormous kitchen, spiral staircase, library, and terrace that overlooks Central Park.

Several high-profile owners have lived at 15 Central Park West Penthouse, including Citigroup Chairman Sandy Weill and Russian billionaire Dmitry Rybolovlev. Rumour has it that the penthouse is on the market, and it has attracted potential owners such as New York Yankees player
Alexander Rodriguez. 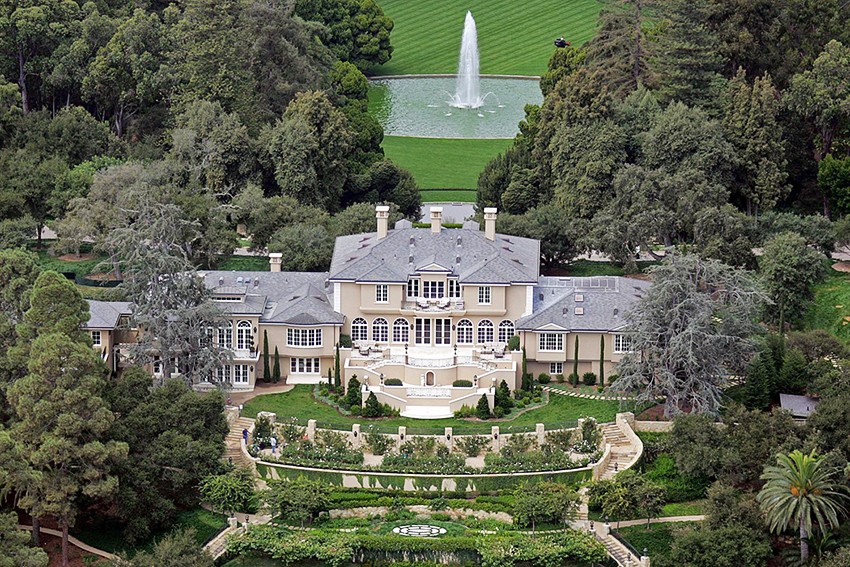 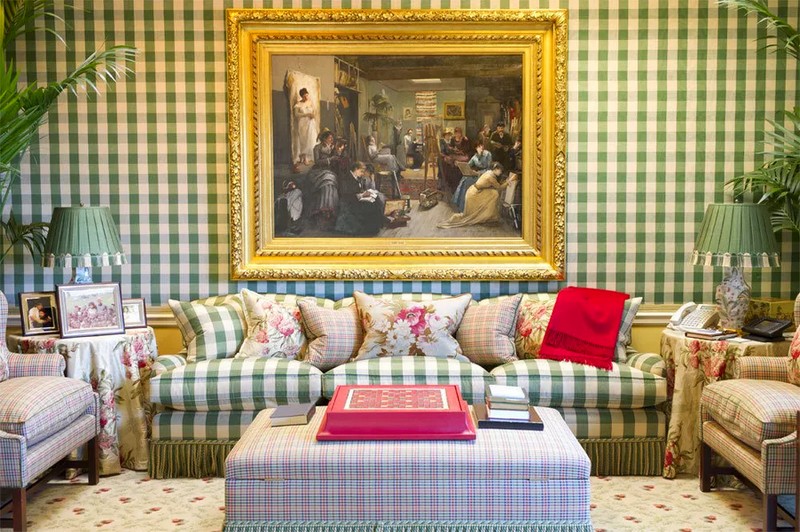 Value: 72.57 million pounds
Oprah Winfrey can have almost anything that she wants. When she started house hunting in 2001, she found The Promised Land, a 42-acre estate in Montecito, California. The 2,137-square-metre home has 10 fireplaces and 14 bathrooms. Outside, visitors can view a luxurious fountain and garden that includes more than 600 rose bushes. Depending on which way you look, you get a gorgeous view of the ocean or the nearby mountains.

Not surprisingly, this property isn’t the only one that Oprah owns. She also has residences in Chicago, Colorado, Georgia, and Hawaii. Currently, she chooses to live at Promised Land. Her neighbours include other celebrities such as Drew Barrymore, Rob Lowe, Jeff Bridges, and Ellen DeGeneres. 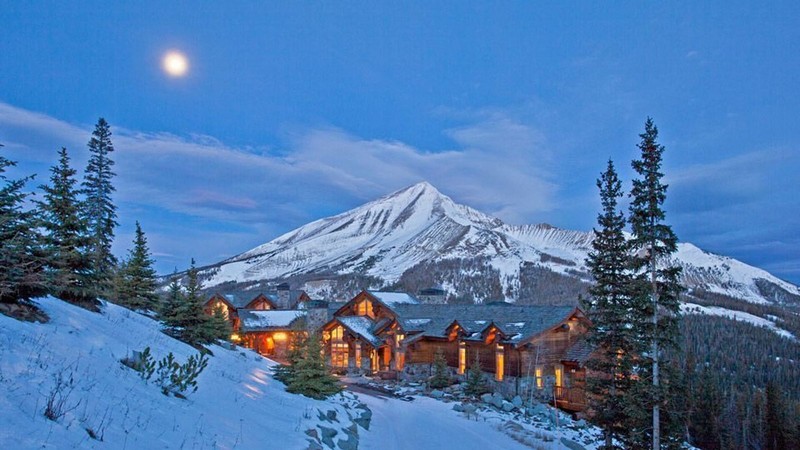 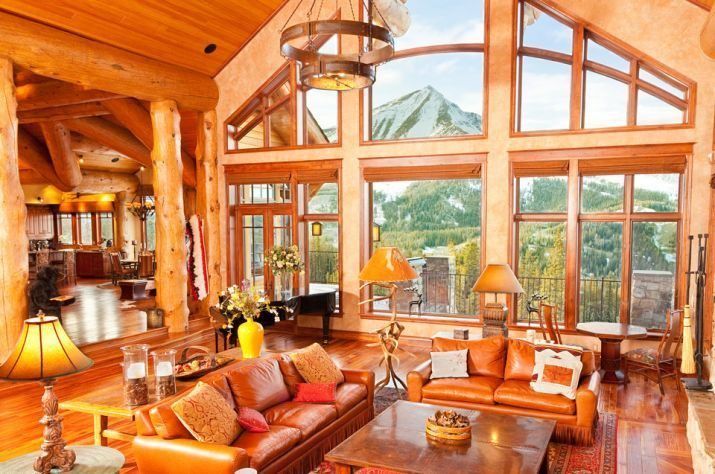 Value: 125 million pounds (about $1.2 million)
Every billionaire skier wants to visit Montana’s Yellowstone Club to experience its slopes, forests, and renowned restaurants. Yellowstone Club co-founder Tim Blixseth loved the area so much that he built a giant home on the property. The mountain mansion has 10 bedrooms, each with its own bathroom and fireplace. The structure also has a large wine cellar, indoor pool, and gym. In other words, the experience is basically like living in a small hotel with amazing amenities. 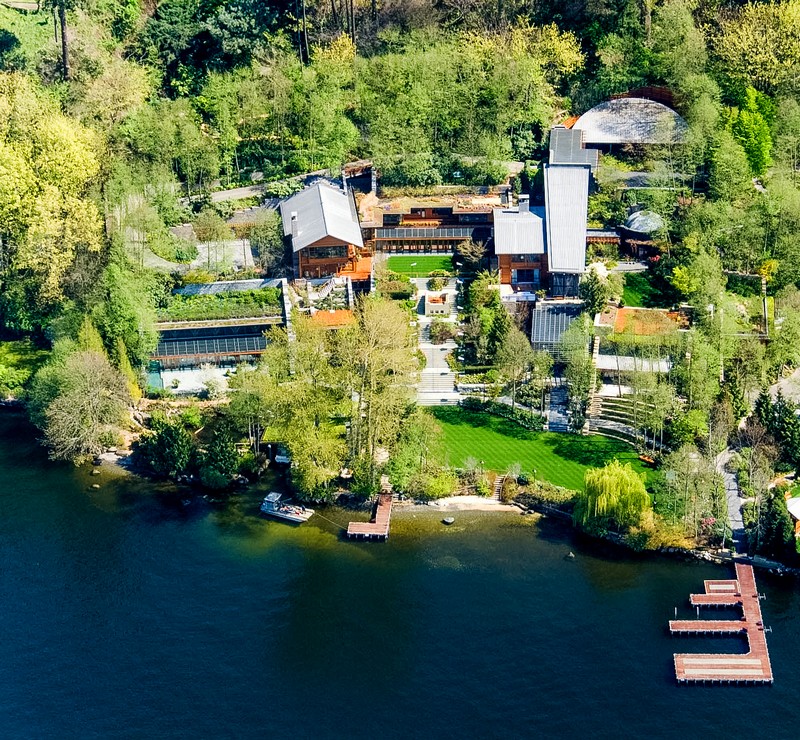 Value: 97.6 million pounds
Bill Gates, who occupies the spot of richest man in the world, spent about 50.8 million pounds over seven years building Xanadu 2.0, his home outside of Seattle, Washington. The estimated value has nearly doubled since that time.

The billionaire made sure that his home mixed nature and computer technology. Built into the side of a hill, lush trees surround the home, and plants help regulate the temperature of the house. Once inside, guests find technological miracles such as an indoor-outdoor pool with an underwater music system and large computer screens built into the walls that can display a variety of paintings and photographs.

Xanadu 2.0 has six kitchens, a reception hall large enough to accommodate 200 guests, 24 bathrooms, and an indoor trampoline. Gates also has a system that monitors his favourite tree on the property. If the tree gets too dry, the system automatically gives it more water.

These are the kinds of items you can own when you have more than 65 billion pounds. As outrageous as these lavish homes may seem, they are beautiful works of architecture and interior design. You probably won’t get to own a house that costs as much as these homes, but you can learn about spectacular concepts that could make your home more glamorous. After all, you don’t have to spend millions of pounds to live in a beautiful home. 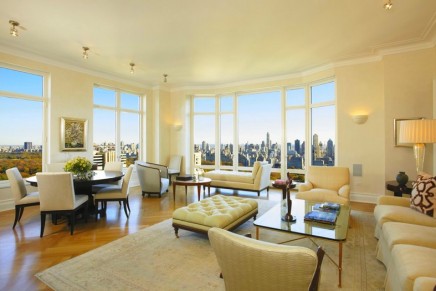 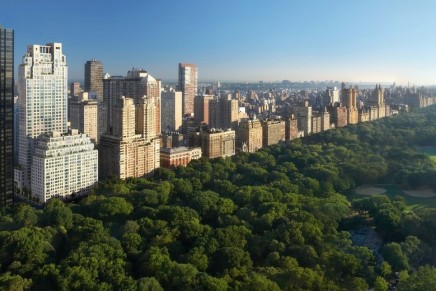 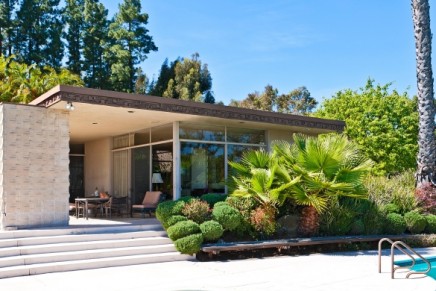 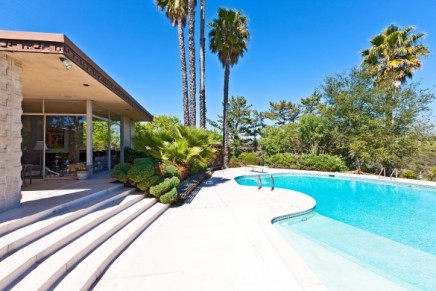 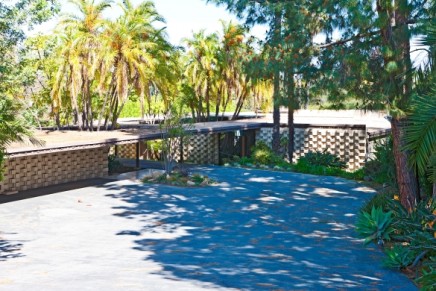 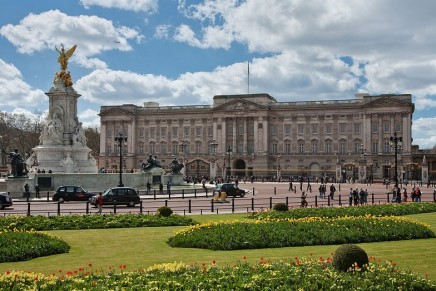 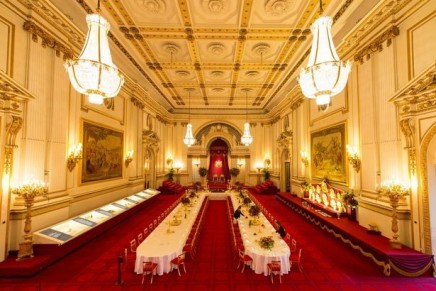 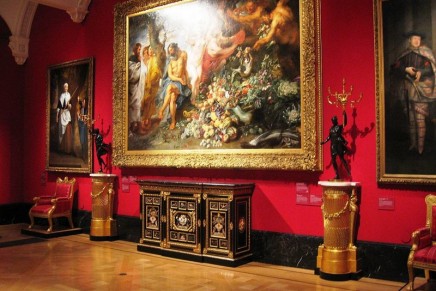 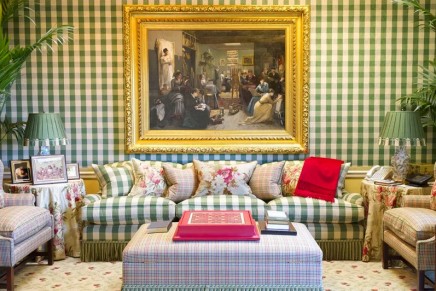 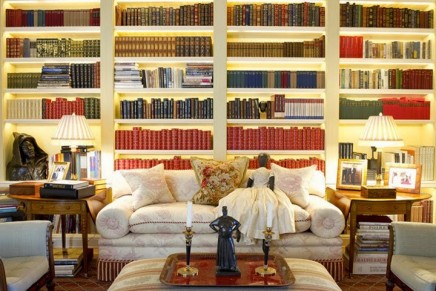 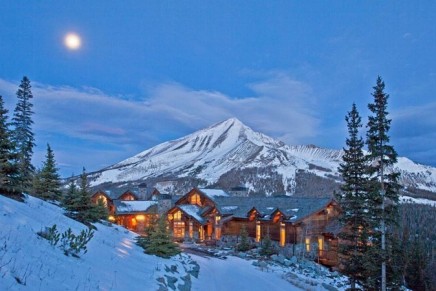 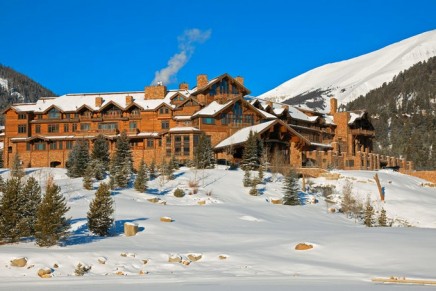 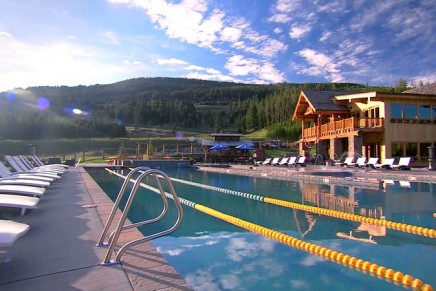 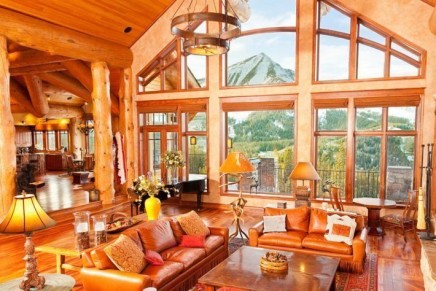 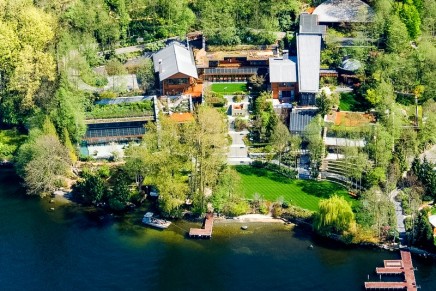 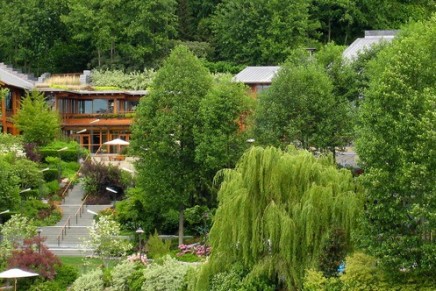