More than 1300 Lake amphibian aircraft are flying in over 50 countries around the world. Now Lake Aircraft, FAA Type Certificate and Assets are Offered for Sale. This line of amphibious aircraft has been in production for over 50 years. 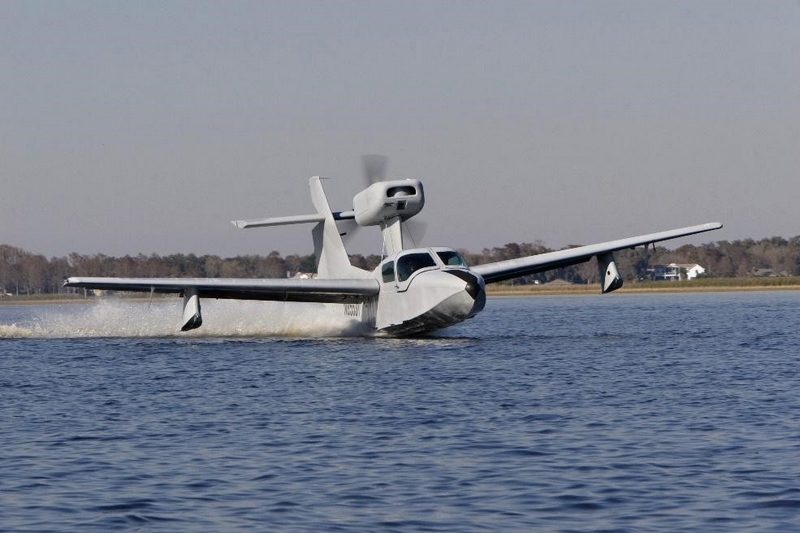 Lake Aircraft was a manufacturer of amphibious aircraft. Its factory was in Sanford, Maine, USA, and its sales offices were located at Laconia / Gilford, New Hampshire and Kissimmee, Florida. The assets of the company were sold in 2004 to an investor which incorporated as “Sun Lake Aircraft” in Vero Beach, Florida.

The assets are currently owned by Revo Inc, owned by Armand Rivard, although the company was put up for sale again in August 2018.

After over 40 years of ownership, Revo Inc. is offering for sale the assets of Lake Aircraft, the only FAA-certified single-engine amphibious airplane produced in the world. The offering includes all of the intellectual property and equipment needed to manufacture the Lake Renegade, Seafury and Seawolf airplanes. 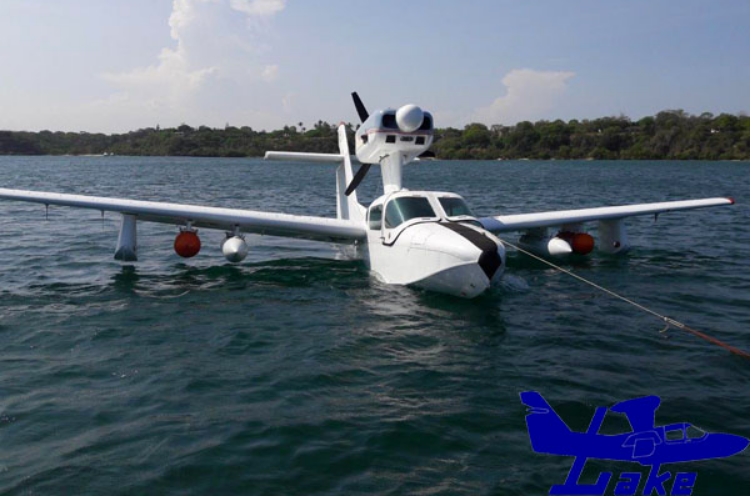 “The sale of Lake Aircraft is a rare opportunity to quickly set up manufacturing operations and continue production of the successful line of amphibious airplanes,” said Armand Rivard, President of Revo Inc., the Lake Aircraft holding company. “The manufacturing operation can then be used as a foundation to expand into bigger and more complex aircraft. This FAA Type Certificate simplifies the start-up of a new aircraft company.”

Revo Inc. purchased the rights to the Lake Aircraft company in the early 70’s and has been manufacturing and marketing the airplanes almost continuously since then from its facilities in Florida, New Hampshire, and Maine. The offered assets include the FAA Type Certificate (#1A13), global manufacturing and marketing rights, component and assembly tooling, dies, jigs and engineering drawings for the Lake amphibian airplanes. A team of Lake experts will also be available to assist in the transition and continued production.

Most importantly, there is no risk involved with development and certification because the Lake Amphibian is a certified and proven design.

The current line of Lake Aircraft traces its lineage back to Grumman Aircraft Corp. and has evolved into an aviation classic much in demand for personal, business and government uses.

Responding to demand from governmental clients for enhanced multi-purpose capabilities, Lake modified the structure to accommodate greater gross weight, expanded fuel capacity and additional internal passenger/cargo configurations. Designated the Seawolf, this Lake variation also comes equipped with under-wing hard points for installation of a variety of external payloads. With these new features, the Seawolf appeals to commercial and government markets where it is now used for research, search and rescue, environmental control, patrol and reconnaissance, law enforcement, air evacuation, anti-smuggling and special operations. 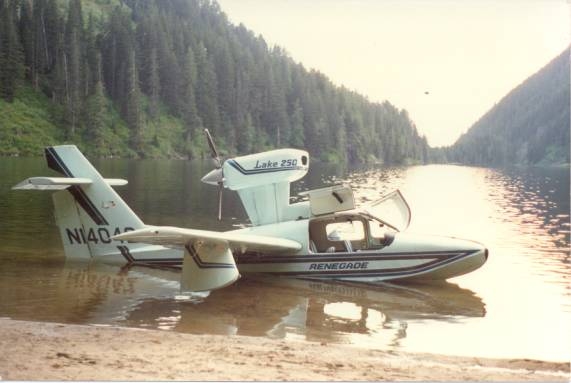 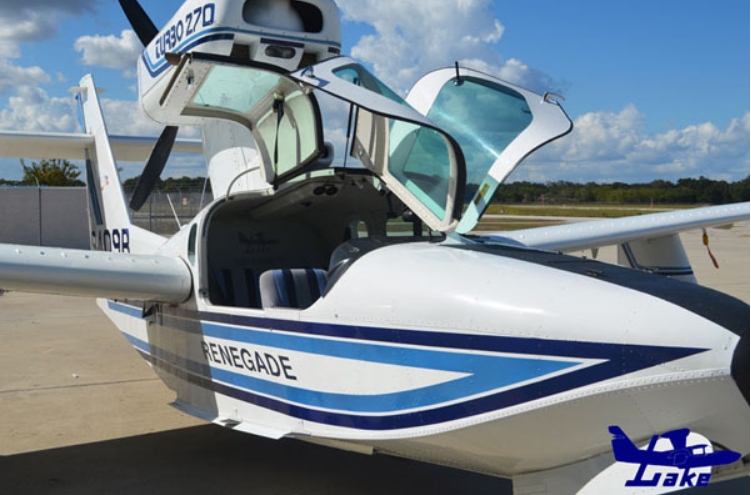 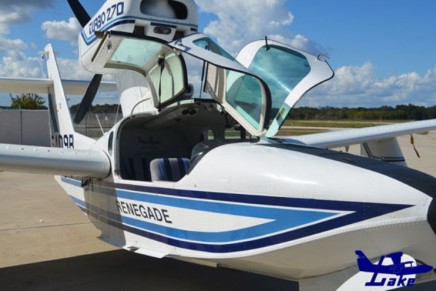 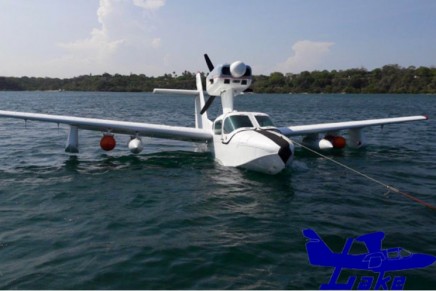 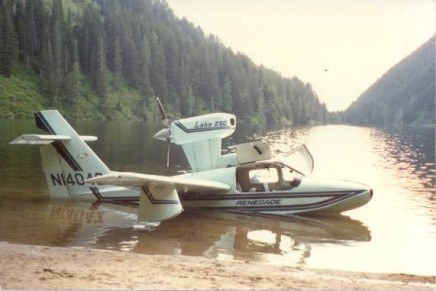 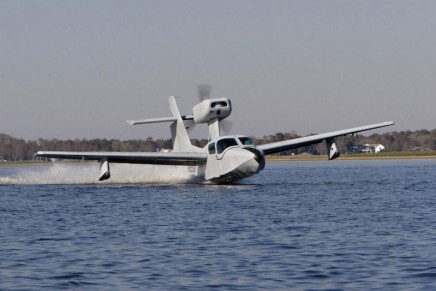