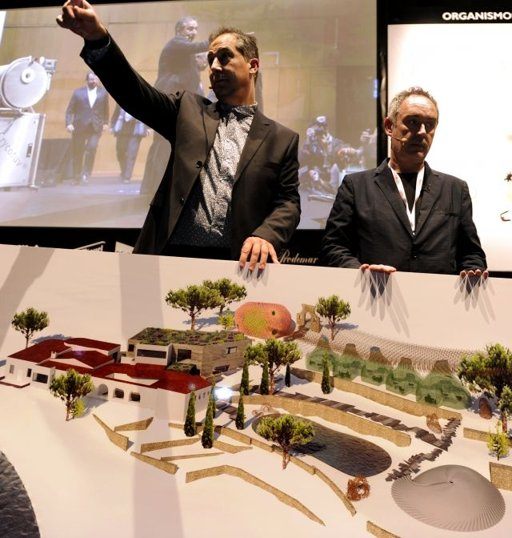 The virtual library will be exhaustive, reports AFP, and serve as an online resource for all things food- related, teaching readers everything from the history of foods, the proper cooking techniques and recipe ideas.

At the same conference, Adrià shared his vision of the much vaunted El Bulli Foundation which is set to open in 2014 and serve as a culinary think tank and announced plans to open a Mexican restaurant in Barcelona with younger sibling Albert.