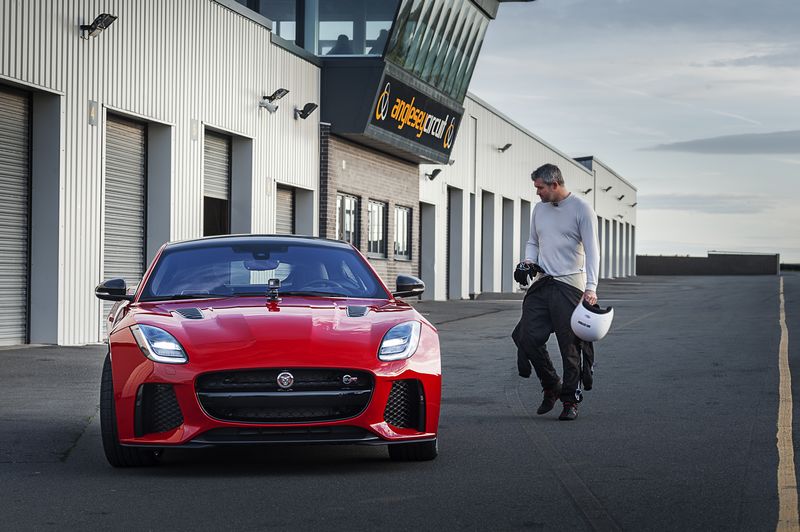 At another end of the spectrum, the F-TYPE sports car continues to evolve, with a fresh look, state-of-the-art infotainment system and world-first ReRun app. The luxurious car debuts world- first GoPro technology.

Since launch in 2012, Jaguar’s all-aluminium two-seater has firmly established itself as the best-selling sports car in its segment in its home market and has won nearly 160 awards worldwide. Every F-TYPE now features the Touch Pro infotainment system.

True enthusiasts will be able to capture and share their driving experiences using the new ReRun app developed in collaboration with GoPro. In a world-first, ReRun combines real-time video from the driver’s GoPro with key vehicle performance data including speed, throttle position, gear selection, braking force and g force. The high quality video – including unique ‘highlights’ sections – can be downloaded to the driver’s smartphone and shared on social media. 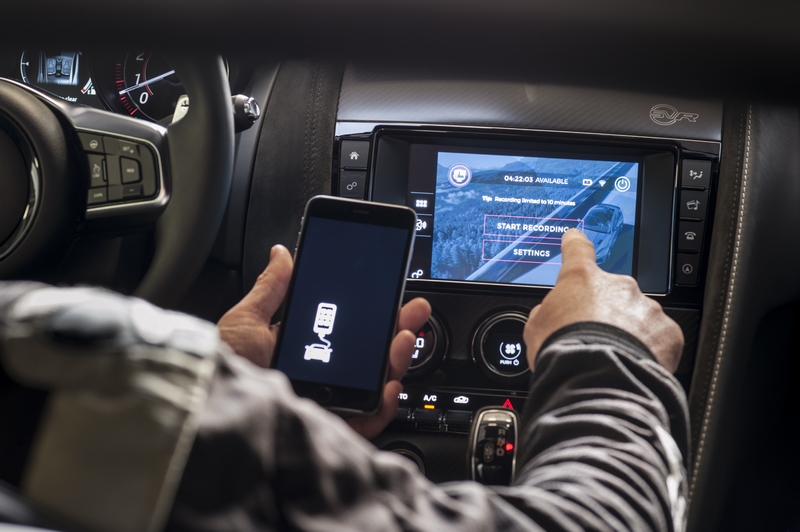 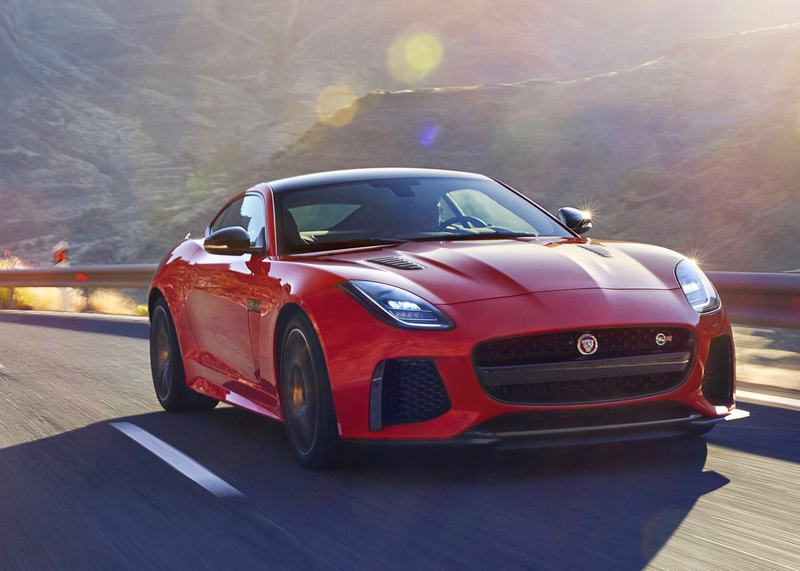 “Great sports car design is about proportion and purity. The most challenging element of the process for designers is to focus on and maintain an exciting silhouette that promises performance. For the 2018 model year F-TYPE, we looked at how we could fine-tune key details to deliver even more clarity of purpose in the overall design – for the driver, the passenger and onlookers,” explained Ian Callum, Jaguar’s Design Director.

To mark the introduction of the new F-TYPE range Jaguar has developed the exclusive 400 SPORT launch edition, which will go on sale worldwide but for one model year only. Power from the new 400PS version of the 3.0-litre supercharged V6 engine is complemented by an uprated chassis comprising the Super Performance braking system, Configurable Dynamics and 20-inch wheels with a unique Dark Satin Grey finish.

Joining the F-TYPE’s comprehensive suite of driver-focused assistance systems is a semi- automated park-assist function designed to make parallel parking in even the tightest of spaces quicker and easier. When passing a potential space, the car’s ultrasonic parking sensors measure its length. If suitable, the system takes care of the steering: all the driver has to do is press a button, engage reverse and control the throttle and brakes. The system will also guide the vehicle out of the space when it’s time to leave. 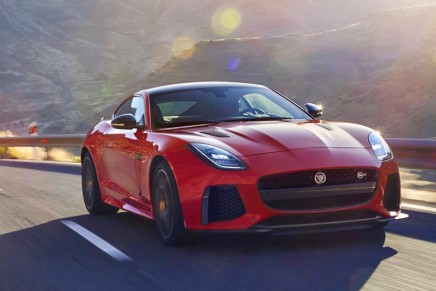 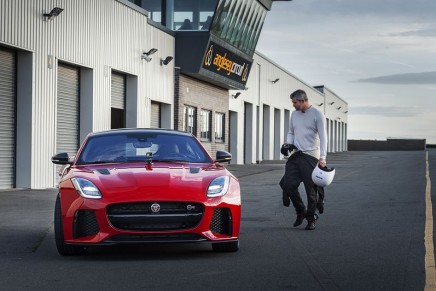 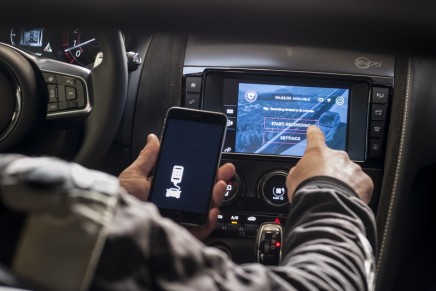 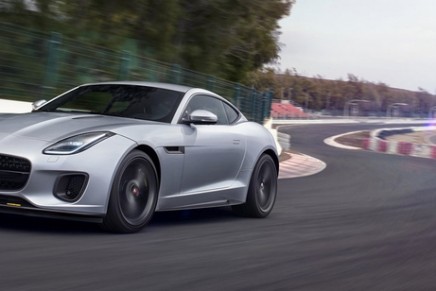 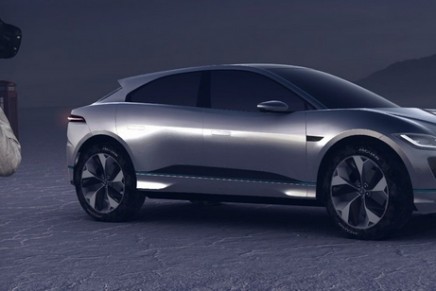