“Given our adventurous appetite, why not start by building a better bucket list? One that’s a notch or two higher on the intrepid scale with destinations that have just as much wow factor as, say, the Inca trail, but far fewer tourists.” 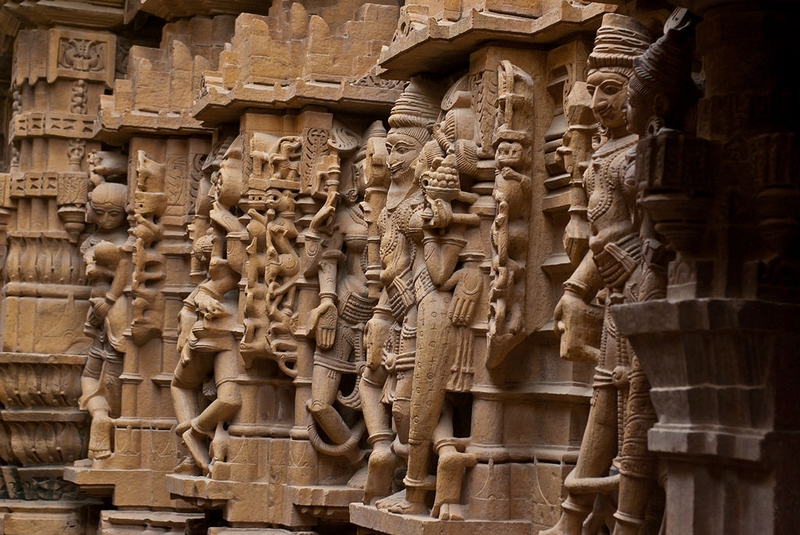 According to Booking.com research polling 34,000 respondents across 17 global markets, we are all striving to achieve more trip diversity in our travels. Booking.com advised that two thirds (66%) of global travelers said they wanted to add a completely new travel experience next year to what they’d done last year.

To help travelers tap into their adventurous side, Booking.com used traveler recommendation data to compile this list of places you may never have heard of or are pretty far off the beaten track, that you need to visit.

Here’s a list for culture vultures, laying out the best but lesser-known gems for those seeking a taste of the arts: 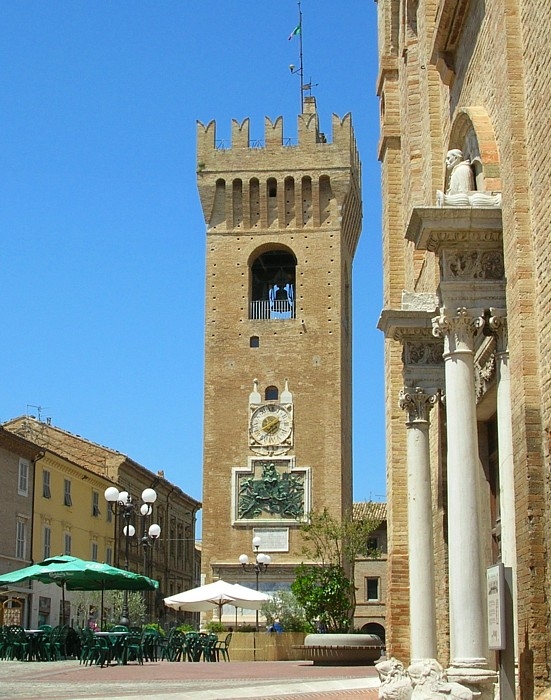 Recanati is a town and comune in the Province of Macerata, in the Marche region of Italy. Home to a surprisingly vast collection of Renaissance art, the Italian city of Recanati is also called “the city of poetry’. Recanati is the birthplace of seminal 19th-century poet Giacomo Leopardi. The Recanati Museum and Municipal Gallery houses a rich collection of paintings by Lorenzo Lotto. Other must-sees include Renanati Cathedral and the Diocesan Museum of Sacred Art. 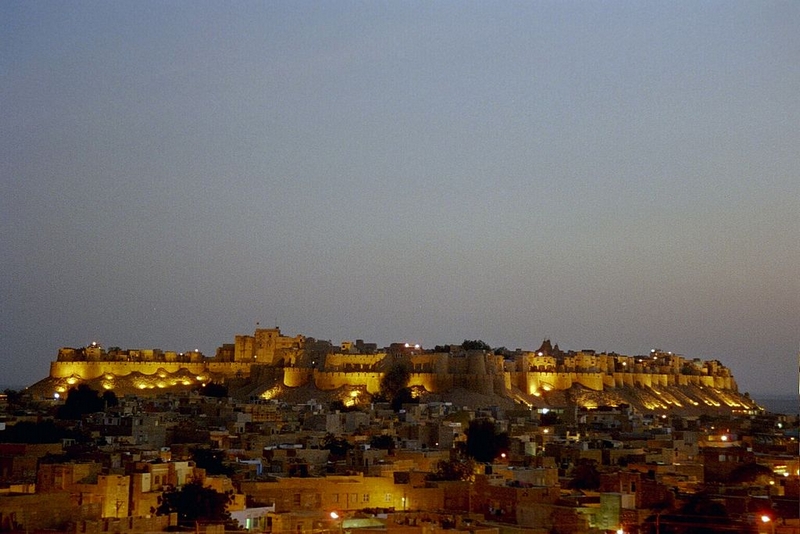 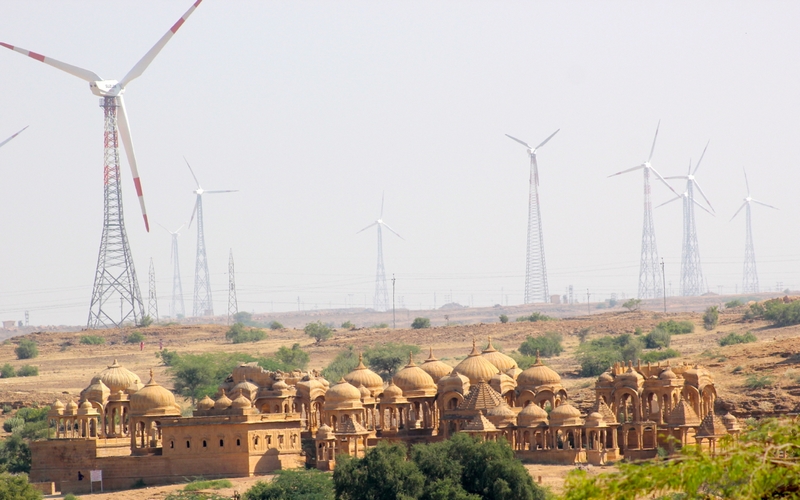 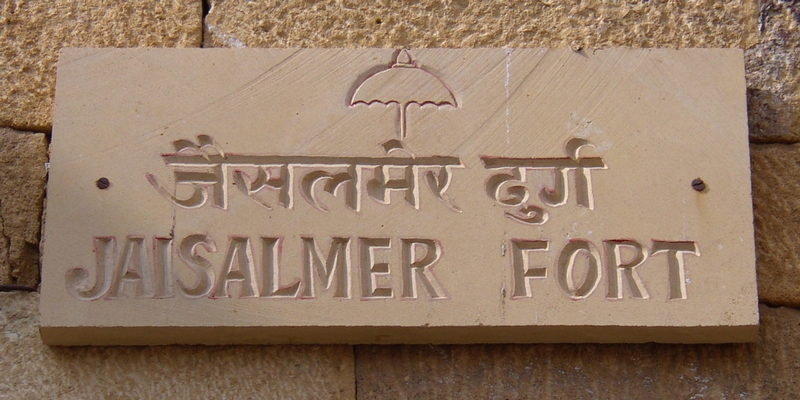 “Jaisalmer” means “the Hill Fort of Jaisal”. Jaisalmer is sometimes called the “Golden City of India” because the yellow sand and the yellow sandstone used in every architecture of the city gives a yellowish-golden tinge to the city and its surrounding area.

“The sight of the fort of Jaisalmer rising from the sand in the middle of the Rajasthan desert is one of baffling, otherworldly beauty. Sadly, it’s often sacrificed on India itineraries in favour of the better-known Taj Mahal in Agra. But if you’re turned on by culture, Jaisalmer offers a great deal more,” explains booking. 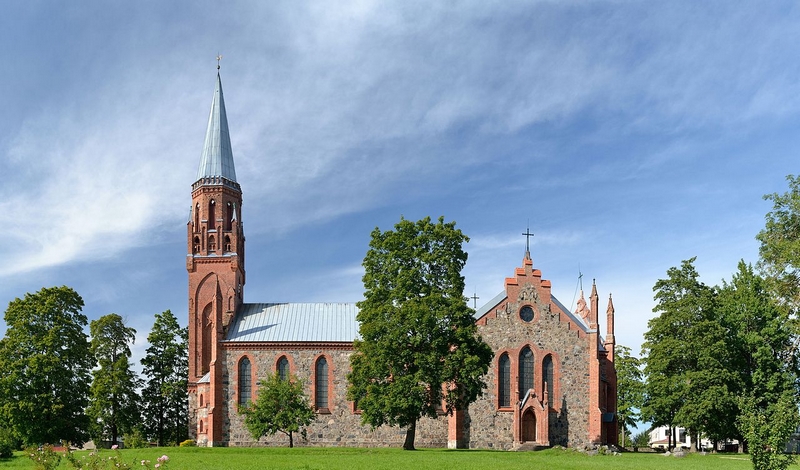 Viljandi is sometimes called the cultural capital of Estonia, partly due to the Viljandi Culture Academy being located there.

Since 1920, Viljandi has had the Ugala drama theatre. The tradition of open-air performances dates back to the same year. Don’t miss the big annual folk music festival. Viljandi Library built in 2002 is also a venue for exhibitions, meetings with famous people, culture seminars, etc.

Aït Benhaddou is an ighrem (fortified village in English), along the former caravan route between the Sahara and Marrakech in present-day Morocco. Inside the walls of the ksar are half adozen (Kasbahs) or merchants houses and other individual dwellings, and it is a great example ofearthen clay architecture, which is also used in Moroccan architecture.

The ancient fortified settlement of Ait Benhaddou has served as the setting for films such as Gladiator and Babel. 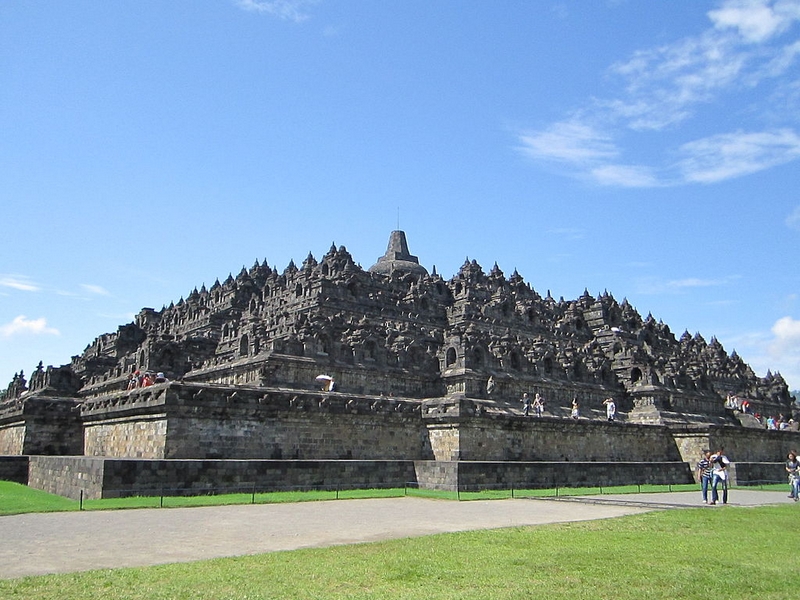 Borobudur is the largest Buddhist monument in the world, as well as being 300 years older than the more well-known Angkor Wat in Cambodia.

6. Uluru, Australia – one of Australia’s most recognisable natural landmarks.

Looming mightily out of the Australian Outback, Uluru is sacred to the Anangu, the Aboriginalpeople of the area. And standing in its shadow with flat, arid desert all around, it’s easy tounderstand why.

The area around the formation is home to an abundance of springs, waterholes, rock caves andancient paintings. Uluru is listed as a UNESCO World Heritage Site. Uluru and Kata Tjuta, alsoknown as the Olgas, are the two major features of the Uluṟu-Kata Tjuṯa National Park. 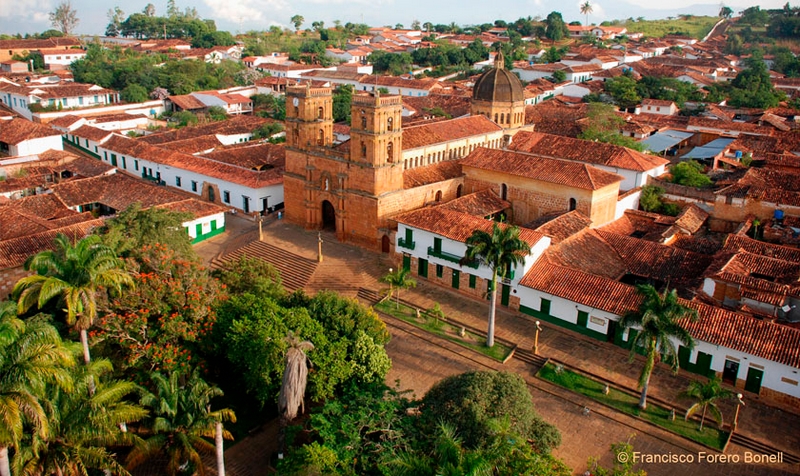 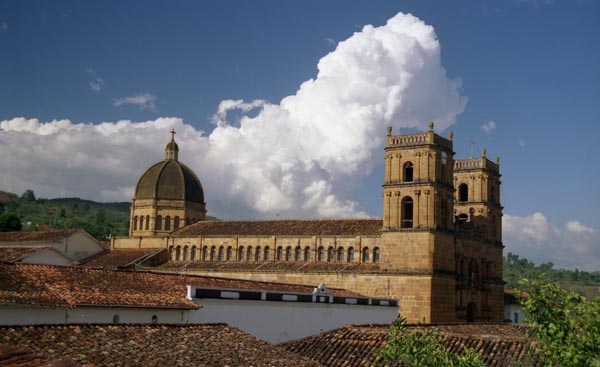 It’s a small town and one of Colombia’s most scenic. Visit one of the most beautiful towns ofSantander declared a National Monument. 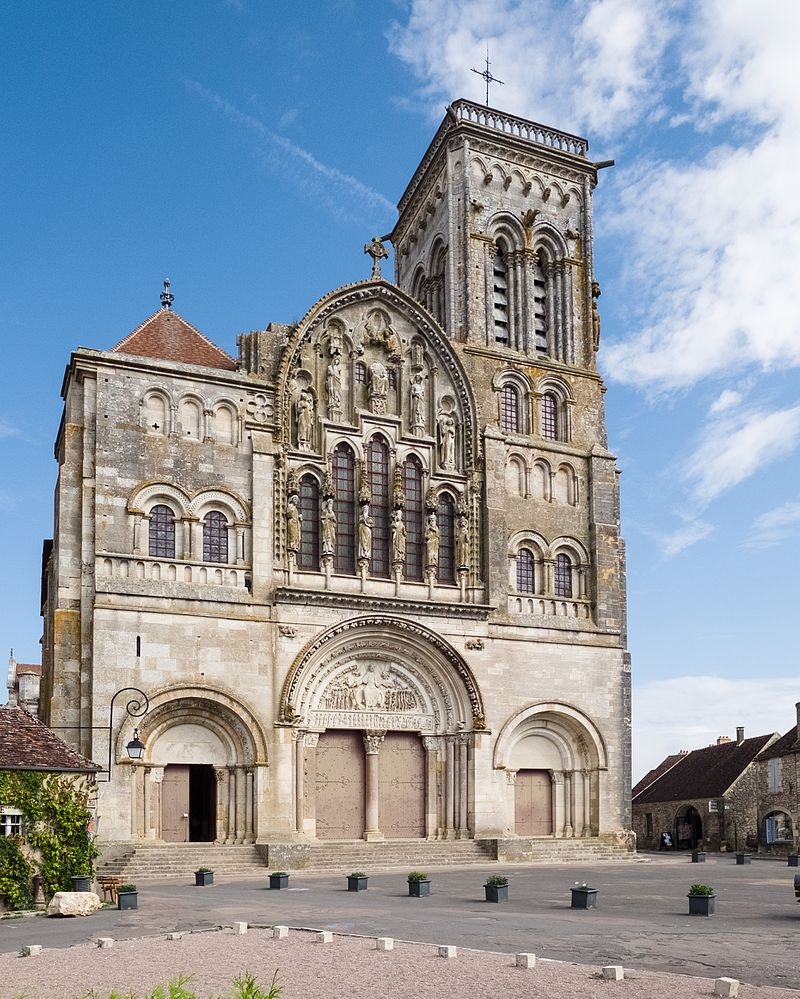 Booking’s recommendations: Pop into a gallery, enjoy a concert in the basilica or wander thecharming alleyways and courtyards before stopping off at a typical French café. 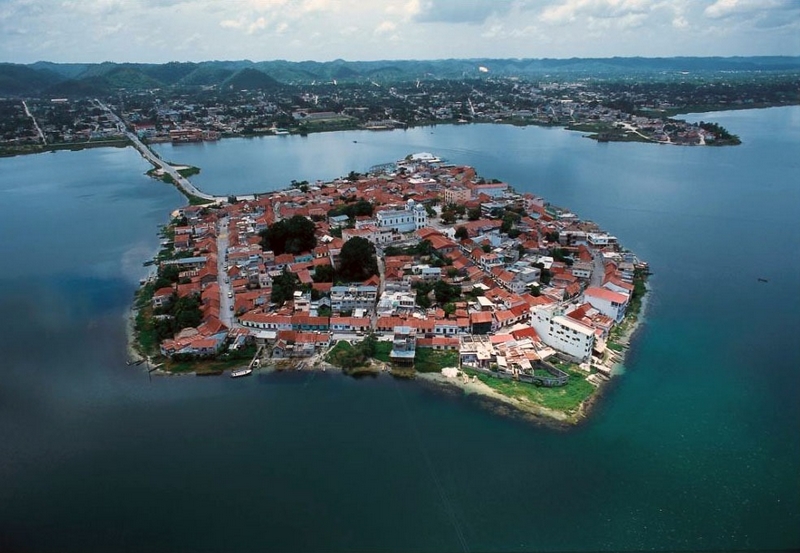 The old part of the city is located on an island on Lake Peten Itza, connected to the mainlandby a short causeway. On the mainland is the suburb Santa Elena and, to the West, a contiguousmunicipality San Benito. 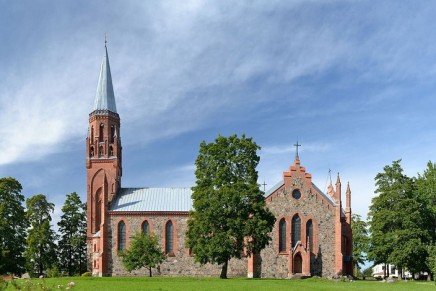 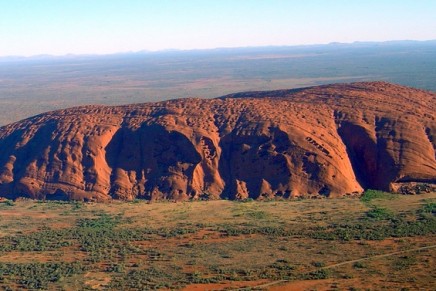 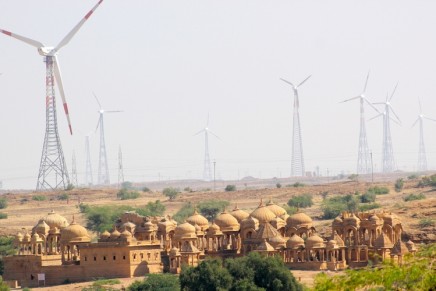 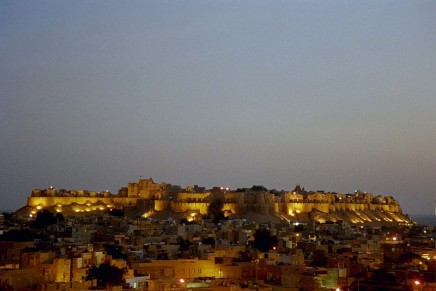 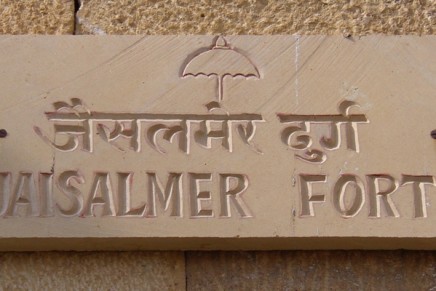 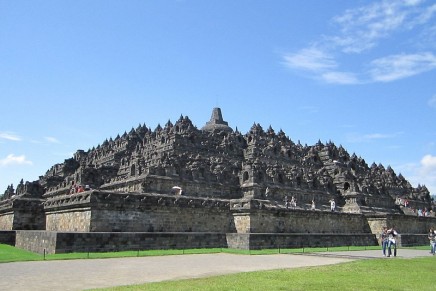 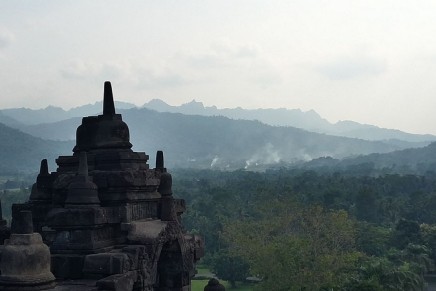 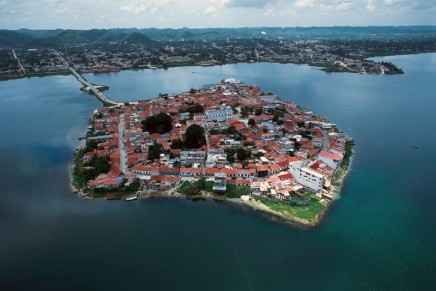 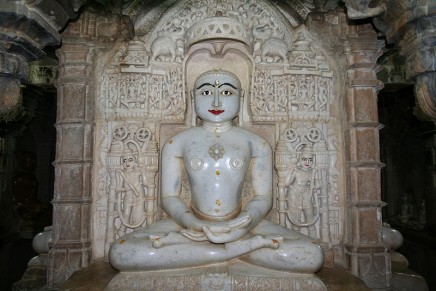 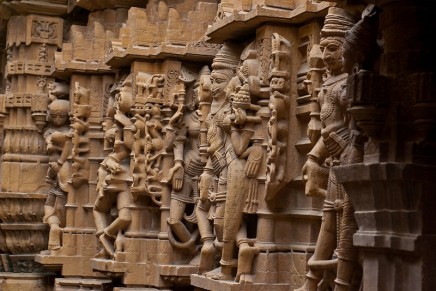 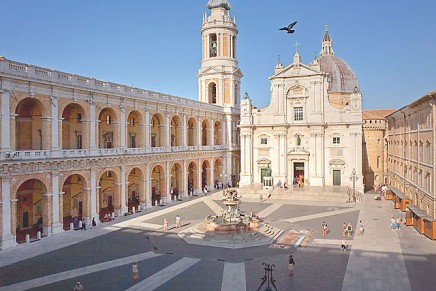 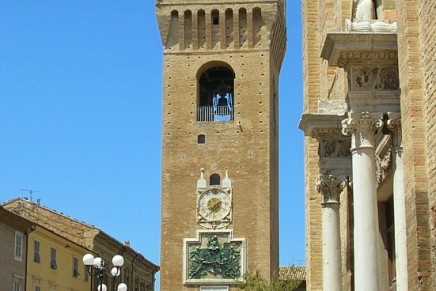 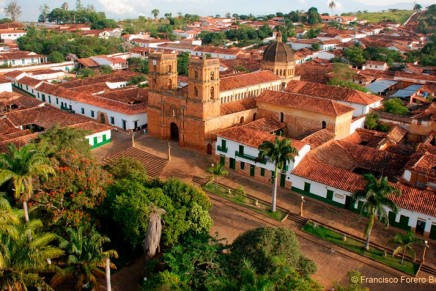