Since 2012, Western luxury houses have been going through a slumping phase in their most profitable market China. Gucci has closed stores in second-layer cities across China, Prada has experienced its gloomiest sales in a decade and Swiss watches are struck with the lowest increase in recent years.Moreover, Bain & Company has demonstrated in its newly released Chinese luxury market study of 2014 that Chinese market showed a negative growth for the first time since 2000. 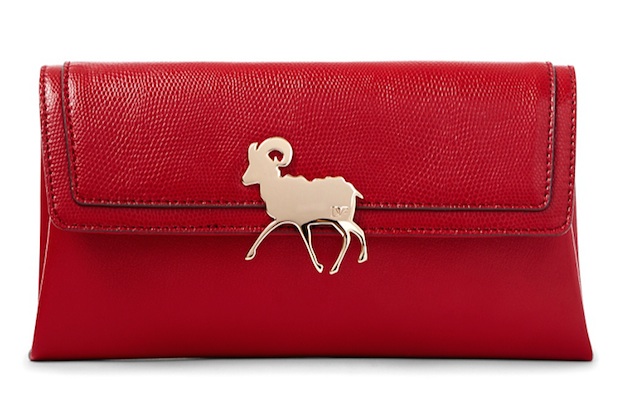 The luxury industry as a whole appears to hold a rather pessimistic attitude towards Chinese market. Even the houses that have not been affected by the recent slumps are reconsidering their expansion strategy in China. The mainstream voice attributes this to the slowing Chinese economy and the new government’s anti-graft campaign.I will not elaborate further more on this track as various experts have already done so to show these points. On the other hand, what I would like to do is to raise the question from a different angle. 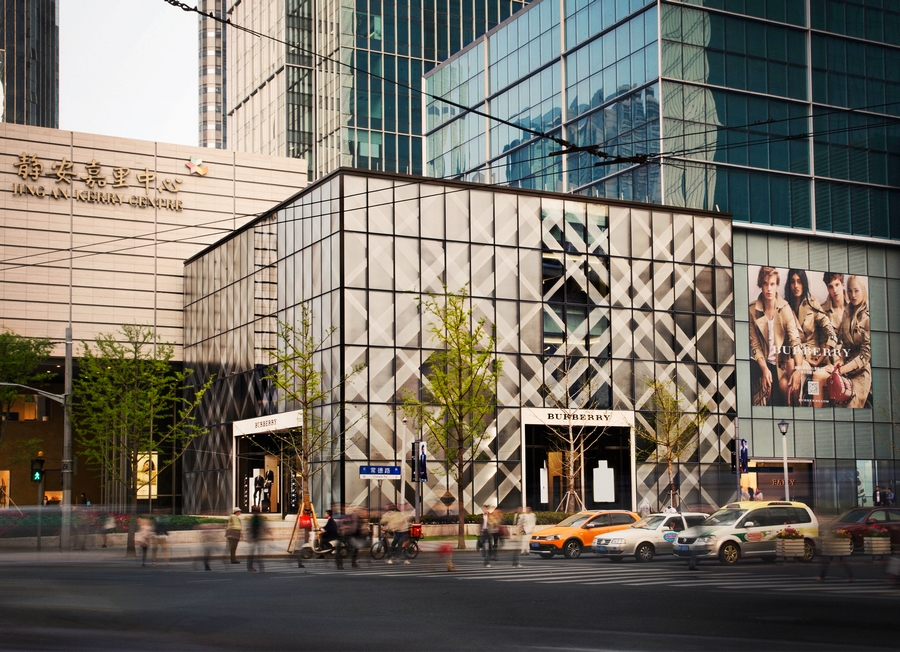 Does luxury’s decline owe it to the status quo of the marketplace or is this simply a camouflage preventing us from seeing the hidden, deeper reason? As I always believe that everything exists as a product of a specific social background, only by deconstructing a phenomenon can we truly comprehend the ins and outs of it. I will make a point of the Chinese market beyond its commercial scope.

Why have western luxury houses lately encountered adversities in Chinese market? A temporary transitional society is about to reach its end.

It is undoubted that western luxury brands still remain quite desirable among Chinese customers, however the reaction to tougher regulations from a new government, along with a broader commercial environment has demonstrated that Chinese customers cannot be considered as permanently loyal customers anymore. To place the blame on the present economic and political climate might seem quite convincing, however we seldom realize an unnerving possibility that this trigger might be just the beginning of an overall downfall. In order to understand China’s luxury consumption landscape as a whole, let us address two rudimental questions. Who is the first wave of Chinese luxury consumers? And, why do they buy luxury in the first place?

China is very peculiar compared to its western counterparts in term of luxury consumption. For example, in Europe the first wave of luxury consumers were aristocrats from the feudal system, and then favored by social elites when it spread through to the United States, as well as in Japan in the later part of the twentieth century. In conclusion, luxury consumption follows a downward path, starting from the top of a social hierarchy affecting all the way to average population. However this is not at all the case in China. The Chinese luxury consumption was in fact initiated and boosted by people from much lower social classes.

During the 70′s, China had been suffering from a catastrophically social and political movement, better known as the Cultural Revolution. By the time the turbulence was terminated in 1976, China was left as an astonishing backward nation, with the GDP merely 2% of that of the US, and lagged behind the rest of the world on every aspect.

The whole country was cursed by poverty, confusion and chaos. Most importantly, China was ten years’ devoid of an elite qualified higher education, classical literature was burned, countless of intellectuals were persecuted, which resulted in a distorted society where people were largely detached from their cultural roots. Little of the traditional Chinese values remained, as well as faith and direction towards the future.

Starting from this chaos China miraculously experienced a rapid economic development, especially diligent people from coastal areas benefited considerably from the Reform and Open Policy put forward in 1978 by Deng Xiaoping, who declared that we should let a group of people get rich first, and then they would be capable of helping the rest of the population. So, who are this group of people? To vaguely describe them, they are mainly peasants and fishermen, hard working and daring to take a risk in a transitional stage of a society, they are also academically uneducated, culturally divorced from Chinese values and doctrines, and socially inferior. Naturally as a group, which finally had the purchasing power after decades of repression, they have gained the fortune that awoke an intrinsic desire of elevating their social status. At that time western luxury goods were the only thing available to fulfill these desires. Therefore, western luxury houses found their way into Chinese market for the very first time around the 1980′s.

Having acquired the demographical profile of Chinese clientele, let us deeply deconstruct Chinese customers to understand the process of involvement and predict the future trend. 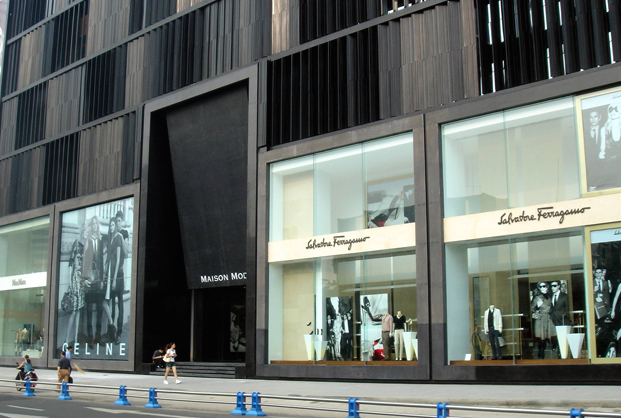 Firstly, the superiority of the West. It is not hard to envision to what extent Chinese citizens were amazed by the prosperity of the West when international media became accessible again back in the 80′s. The voice from the top leader Deng Xiaoping as well as governmental propaganda were encouraging people to learn from the West, which strengthened the national ideology of acknowledging western supremacy. Under these circumstances a Louis Vuitton handbag or a Cartier watch from France, a pair of Ferragamo shoes from Italy or a polo shirt by Ralph Lauren from America seemed more than reasonable to lift one’s image. Up until quite recently, these people still remained the most generous purchasers in China, believing that seeking a status went through purchasing a western luxury commercial good is a solution. In the year of 2008, to respond to the economic recession in the West, the global financial centre started to move eastward for the first time, subsequently followed by reshaping the global landscape. China became more predominant on international relations, more vocal and powerful on negotiating world affairs. When the West is not synonymous with the first world China is not with the third world, would western culture, lifestyle and its offspring luxury goods sustain appealing as always? 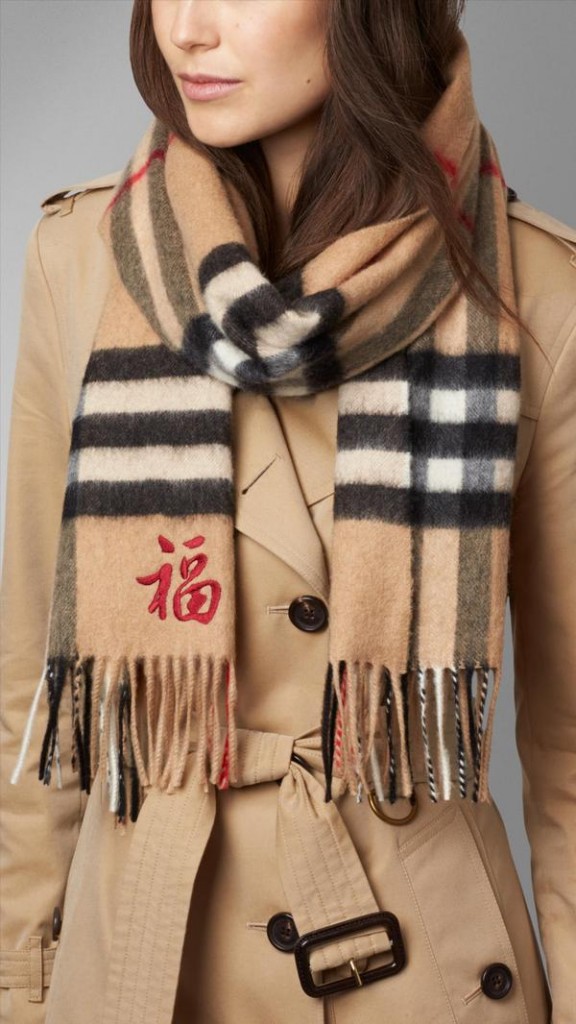 Secondly, people lack the knowledge on Chinese identity. It almost makes no sense that Chinese customers search for fine and quality craftsmanship in other countries. Considering that China possesses some of the most spectacular traditions in artisanal crafts in human history. “Made in China” standing for low quality and counterfeiting is a misconception. The fact that Chinese refinements are not wildly known or appreciated among the majority of its own population, let alone the rest of the world, has to be blamed on Chinese social idiosyncrasies.

As the Cultural Revolution uprooted the idea of Chinese civilization for an entire generation,commercial activities, as well as craftsmanship were regarded as the bourgeois lifestyle, luxury manufacturing and transactions were strictly repressed during that time. Even later on, when endeavoring to rebuild China, most of the national resources went to economic, technological and military developments, while the restoration of Chinese civilization was relatively neglected. In addition,education was also utterly develop-oriented with natural science being encouraged for tangible development, whereas social science and art-being discouraged. To summarize, a sense of pride of Chinese identity that is deeply entrenched in the recognition of its culture and history has not yet had the chance to be built although China has achieved to be the second economic entity in the world and allegedly one of the most influential countries. However with the economic stability laying the ground, China could finally afford to pay attention to its cultural restoration with its current national policies and resources which favor cultural undertakings more than ever.

Finally, the main force of the luxury goods consumption is the Got Rich First Crowd. When China opened its market in the 80′s, the opportunities were omnipresent and competition was relatively mild. It was a tremendous market with virtually nothing being done before. Unlike today, professional training, abundant capital and networking were not imperatives to succeed in business. It was an age of barehanded fortune. After all these years of effort, an institution has been fully established, it is not likely to speculate in in-completion therefore the threshold of competition has been raised. Shrewd and precise expertise are demanded which leaves few chance for amateurs with only the ambition of accomplishment. In a word, the wealthiest parts of the population are altering from a group of people who have the means and courage into a group of people with education and strategy. 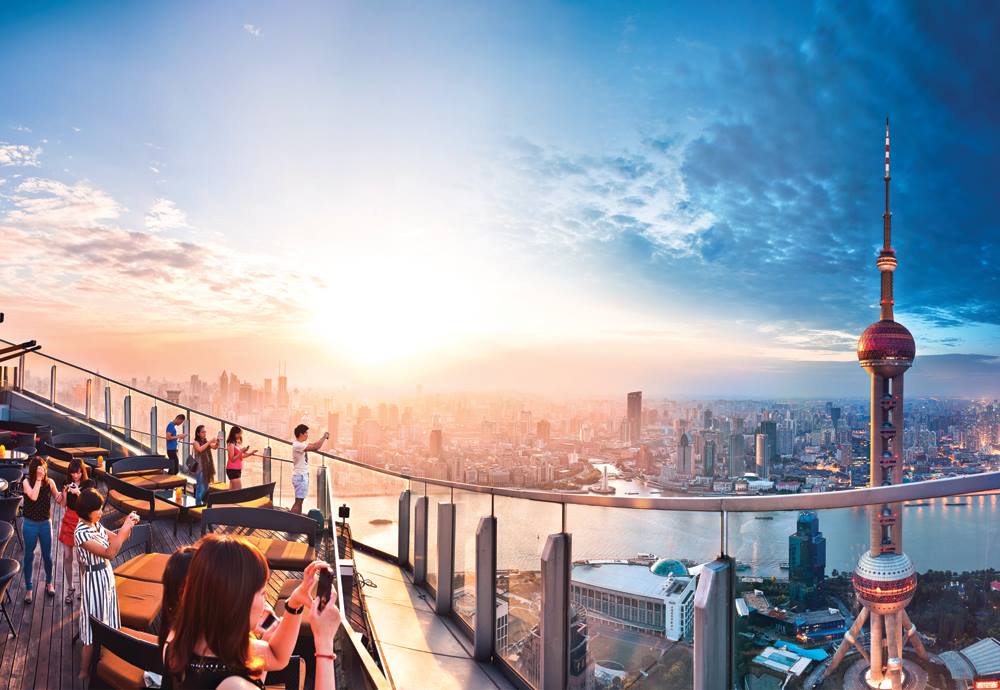 As a result, when we look at Chinese luxury market again, the real questions should be: Are these three assumptions still valid in China? How much longer will they last? And, what can we do as it slowly reaches its end, do we have a solution?

Of course we could have the solution which however is not likely to be generated from current luxury business model and vision. I know that many of you would like to believe that the prosperity of luxury industry ascribes to its unparalleled design, quality, service along with the unreachable fantasy fabricated by film-like commercials, cult-like brand names, designers and celebrities.

Yet, I hate to break it to you, luxury is not only a by-product of financial suffice, otherwise it could not explain why some of the richest regions, such as the North Europe, Switzerland and Germany are not consuming luxury as others. It is also a social phenomenon of coveting an upper class life, a calling for self-identification from an underneath self-contempt.

Like everything else, what makes the luxury industry enormously flourish in the beginning is the fact it happens to coincide with the request of a particular group of people, in a particular social and historical background, at a particular period of time. Simultaneously, like everything else, it would become obsolete if it fails to catch up on the transformation in a much broader context, not just in China, but elsewhere too.

Study made by Rebecca Li