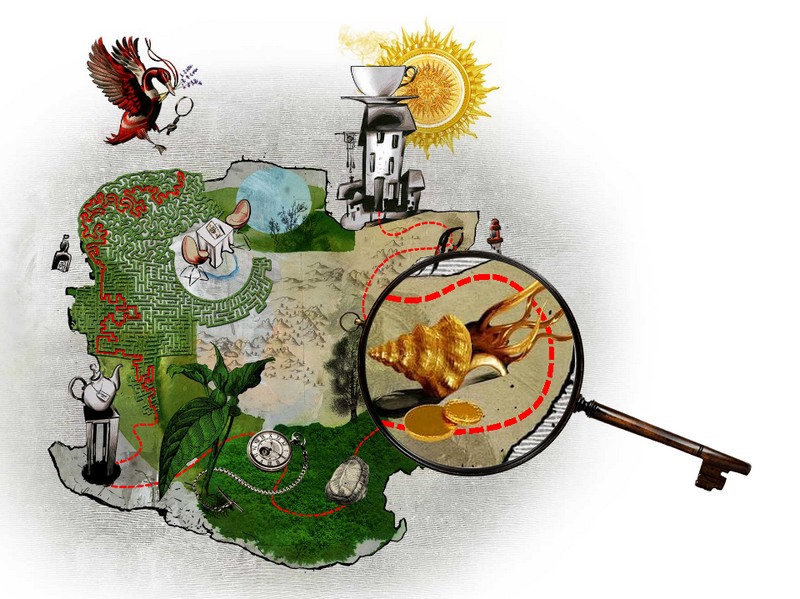 The wealthiest Britons are experiencing inflation at twice the rate of the rest of the UK population as the prices of goods and services favoured by the richest 1% – oysters, fine wines, Michelin star restaurants and elite private schools – are rising much faster than more middle of the road products.

Coutts, the private bank which only accepts customers with more than £1m in investable assets, said its clients should be wary of rising prices as its research found that the price of a basket of luxury products has risen by 5.9% over the past year, compared with the UK government’s official basket which rose by 2.4%.

The bank, which has served the Queen and every member of the royal family since George IV, said it had created its own representational basket – which it has called “only the best” – because the Office National Statistics’ (ONS) basket of goods and services did not reflect its wealthy customers’ spending habits.

Coutts said: “The UK’s official measure of inflation – the consumer prices index (CPI) – does not capture the changing prices of the luxury goods and services that can form a large part of our clients’ expenditures. Therefore, we decided to use our unparalleled insight into the spending habits [of] our clients to create the Coutts luxury price index (CLPI).”

It explained that while CPI “might include jeans and a T-shirt from Topman, the CPLI instead tracks the cost of a bespoke suit”. The Coutts basket also includes an Aston Martin DB11 (£145,000), a four-door Aga oven (£13,000), a Patek Philippe Calatrava watch in yellow gold (£20,000) and tickets to the Glyndebourne opera.

Related: Global super-rich bought 153 homes for at least £20m each in past year

Coutts said its CLPI index had been created by analysing £1.5bn of spending by its clients, and the representative basket had been formed by “our bankers’ years of expertise in advising wealthy individuals and ratified by careful inspection of client spending”.

Among the food and drink items in the Coutts basket were Charbonnel et Walker chocolates, native oysters and whisky. The price of oysters has risen by 21% due to increased demand from newly affluent Chinese seafood lovers and the continued destruction of the molluscs’ habitat.

The wealthy have also been told that the cost of eating out at their favourite restaurants was increasing. “We have seen some fairly hefty moves – the price of a dinner at [Heston Blumenthal’s three Michelin star] The Fat Duck rose from £265 to £325 this year,” Coutts said in its report. “However, when one considers that the 40-cover restaurant employs around 30 chefs and 50 other members of staff, the costs seem rather more palatable.”

Rising private school fees are also hitting the wallets of the wealthy. Coutts said termly fees had tripled over the past 20 years, and it would now cost an average of £156,000 to educate a child privately over five years.

Mohammad Syed, the head of asset management at Coutts, told clients: “If you’re putting money aside to help realise a long-term goal, such as paying school fees for your children or grandchildren, or helping them buy a property, the harsh truth is that the current interest you get from a savings account can’t keep up with inflation.”

While the ONS has estimated that the average Briton spends about a third of their income on housing costs, the Coutts basket showed the super-rich spend much more on restaurants, transport and clothes than they do on housing.

“As one’s income grows, the amount available for discretionary/luxury spend as a proportion of total spending rises dramatically,” Coutts said. “For example, however wealthy an individual is, the amount they can feasibly spend on food or telephone bills is limited.”