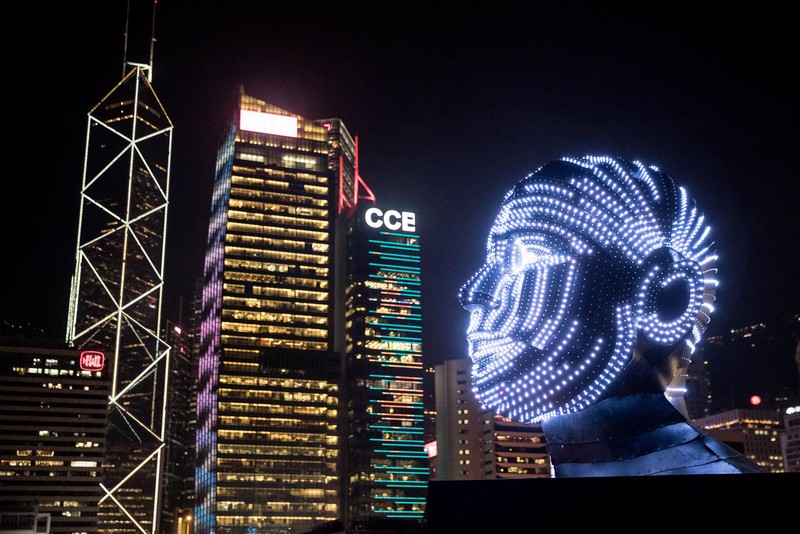 This article titled “Global super-rich bought 153 homes for at least £20m each in past year” was written by Rupert Neate Wealth correspondent, for The Guardian on Monday 10th December 2018 14.02 UTC

More than 150 homes around the world changed hands for more than £20m ($25m) each in the past year, as the “relentless creation of private wealth” fuelled the global ultra-prime housing market.

The world’s richest people spent a combined £5.2bn ($6.6bn) on 153 properties that each sold for more than £20m in the year to end of August 2018, according to research by the estate agent Knight Frank.

Estate agents said London had fallen out of favour with super-rich buyers due to the increase in stamp duty and concerns about Brexit.

In 2016 the government increased stamp duty to 12% on properties selling for more than £1.5m, rising to 15% if it is a second home. In order to avoid the stamp duty charges, overseas billionaires have been choosing to rent rather than buy luxury homes in the UK.

Liam Bailey, Knight Frank’s head of research, said: “The relentless creation of private wealth globally over the past decade has fuelled the growth of ultra-prime residential markets.

Most of the ultra-prime sales in London were in Mayfair, Knightsbridge and Belgravia, all of which are within the borough of the City of Westminster. The council last month banned the creation of new supersize properties built for the global super-rich in order to free up space for more affordable homes for “real people”. Westminster said banning “Monopoly board-style” homes would help free up more space for affordable homes for Londoners.

The UK’s ranks of the ultra-rich have swelled by 400 over the last year, taking the number of people with fortunes of more than £38m ($50m) to nearly 5,000. The fortunes of the already very wealthy have been growing at a far faster rate than the general population, according to a report by the Swiss bank Credit Suisse.