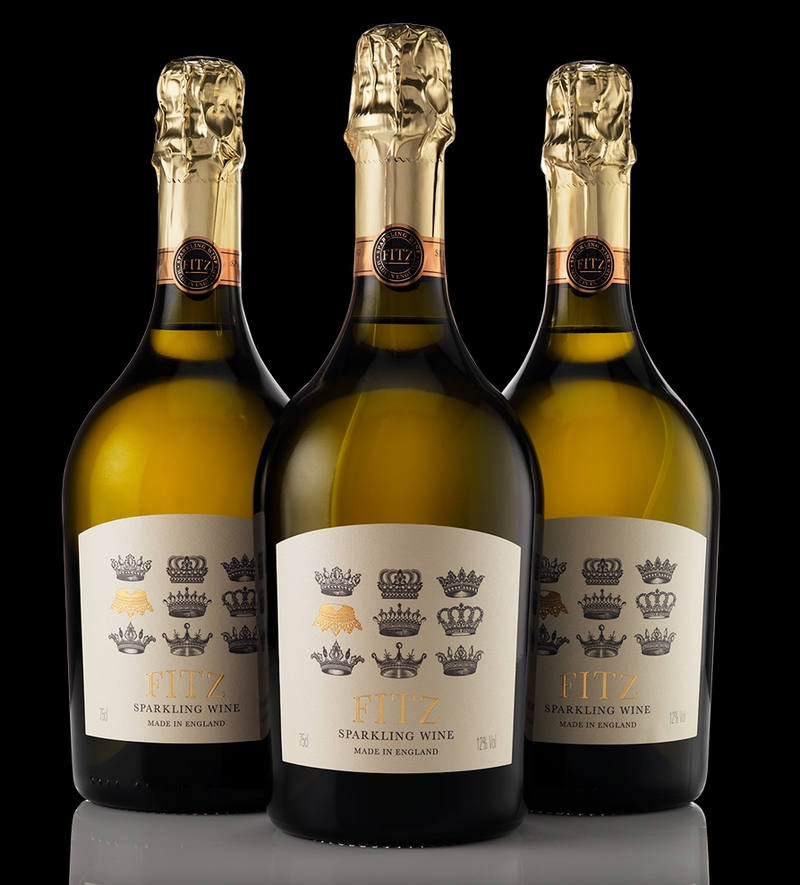 This article titled “Ignore the snobs, charmat method fizz is charming” was written by David Williams, for The Observer on Sunday 21st July 2019 05.00 UTC

Taste the Difference Conegliano Prosecco, Italy 2018 (£8, Sainsbury’s) In Champagne it’s called ‘méthode champenoise’, elsewhere it’s known as ‘traditional method’, but either way, the message is the same: to get great sparkling wine you have to follow the champagne recipe of first making a still wine, then making it ferment a second time in bottle. But that’s not the only way to make fizz, or even the most popular. Most prosecco is made by performing that second fermentation in a pressurised tank, a method known as charmat. The process is cheaper and the resulting wine may be less complex (forget all those toasty, briochey flavours), but as millions of drinkers know, charmat wines, such as Sainsbury’s from the Conegliano district of Prosecco country in Italy’s Veneto, have a sherbetty fruity-floral foaminess and charm of their own.

Fitz Sparkling Wine, Sussex, England NV (£22, Fitz) Snobbery about the merits of charmat dies hard, producers are unlikely to trumpet their methods in the way that traditional method producers do, you’ll almost never see the word on a label. In England, which has built its nascent sparkling-wine reputation on out-Champagning Champagne, there were even worries that a carefully tended traditional reputation could be undermined by winemakers instead taking their inspiration from prosecco. That was the response of some English producers when Worthing-based Fitz brought out a charmat wine last year and did nothing to hide its production methods, which seems a little silly when you actually taste a gently floral, easy-fruited fizz with all the insouciant, frivolous charm of good prosecco.

Côte Mas Piquepoul Frisante, France 2017 (£9.99, Cheers Wine Merchants) Fitz is not the only UK producer that has made a virtue of charmat. Norfolk’s Flint Vineyard makes a delightful rosé charmat fizz from a mix of red and white grape varieties, Flint Vineyard Charmat Rosé 2017 (£22.95, Berry Bros & Rudd). Charmat is also widely used elsewhere in Italy, with producers in Colli Bolognesi around Bologna using the pignoletto grape variety (rather than prosecco’s glera) as the base for a similarly soft, easy, pear-and-peachy fizz, which, in the case of both Tesco Finest Pignoletto DOC (£7) and Sainsbury’s Taste the Difference Pignoletto (£8) are good-value alternatives to prosecco. The method can also be found in southern France, home of another fresh, apple-scented fizz bargain made, in this case, from the piquepoul grape variety by Languedoc winemaker Jean-Claude Mas.