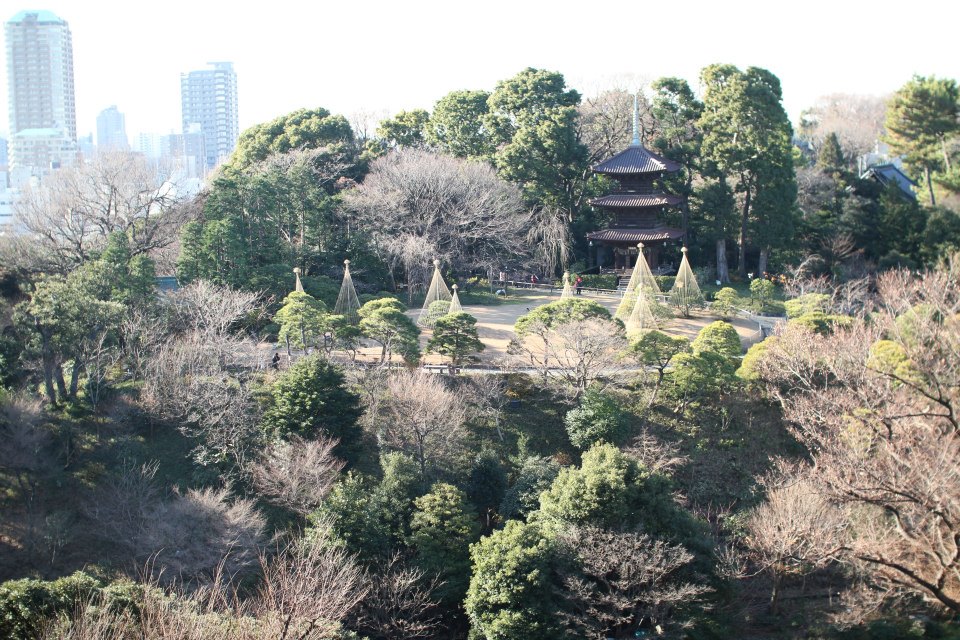 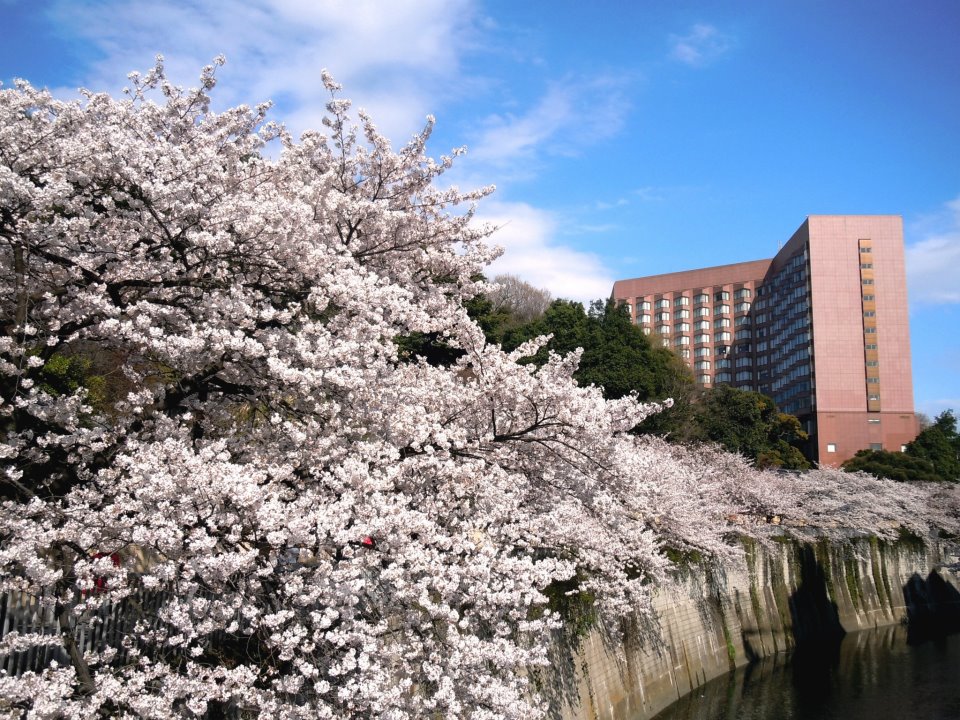 The leading Japanese hospitality company Fujita Kanko starts a new chapter in the history of its iconic flagship property Hotel Chinzanso Tokyo, re-flagging it under a new name, after 20 years operating as Four Seasons Hotel Tokyo at Chinzan-so. The hotel is known for a thousand camellia trees – a hundred species – that blossom every winter in the hotel’s garden.

Serenity Garden, a rooftop event space, and Café Foresta, an open-kitchen café specializing in sweets, are among the new additions. Some guest rooms will be renovated to feature bathrooms with magnificent views. 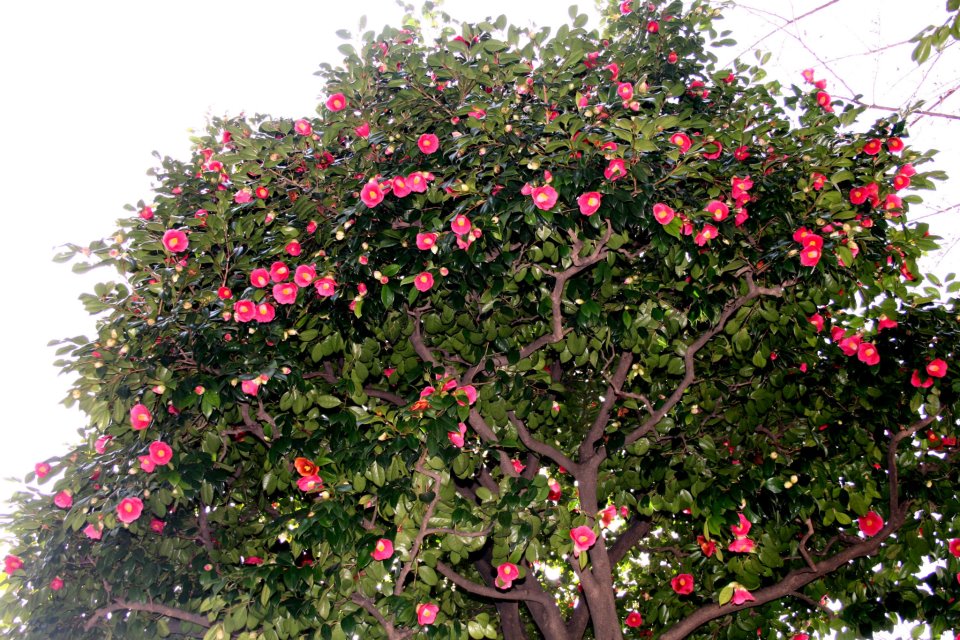 “Our garden, with its rich historical roots, has always separated us from competitors. Hotel Chinzanso Tokyo is more than a luxury hotel, it’s a Japanese gem – a one-of-a-kind urban oasis where guests can indulge in the ultimate luxury while experiencing authentic Japanese culture,” said Kazumasa Suezawa, Fujita Kanko’s President and CEO. 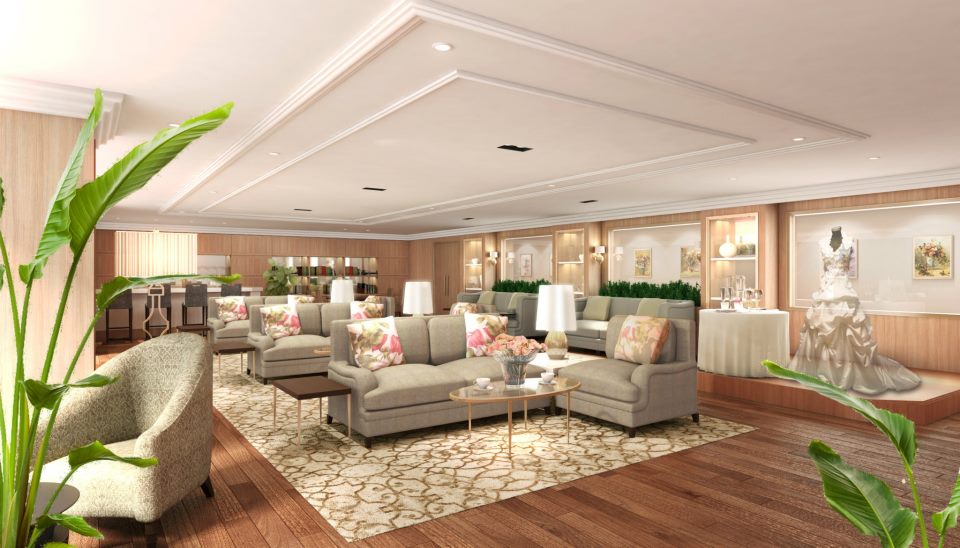 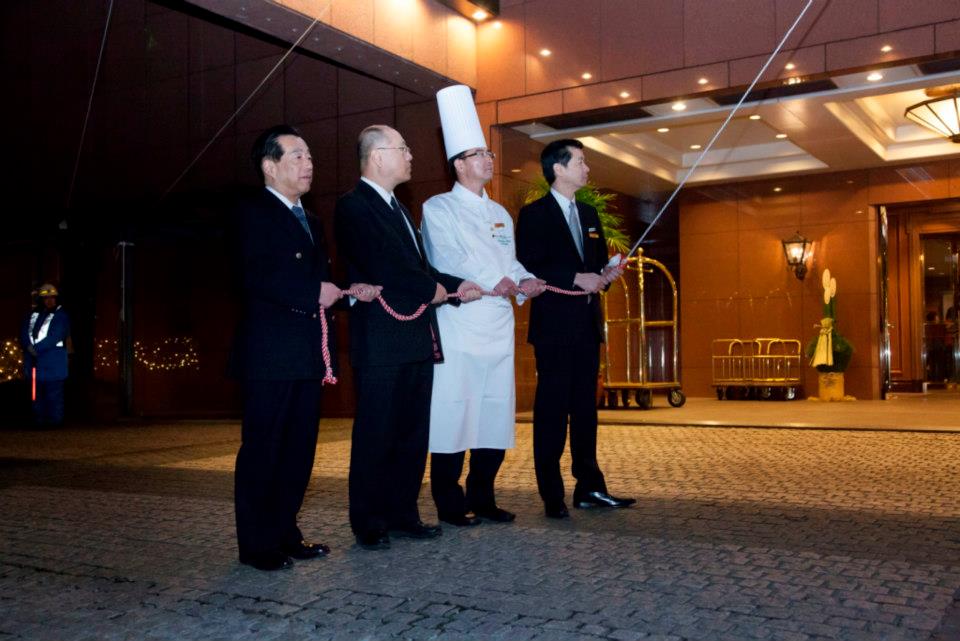 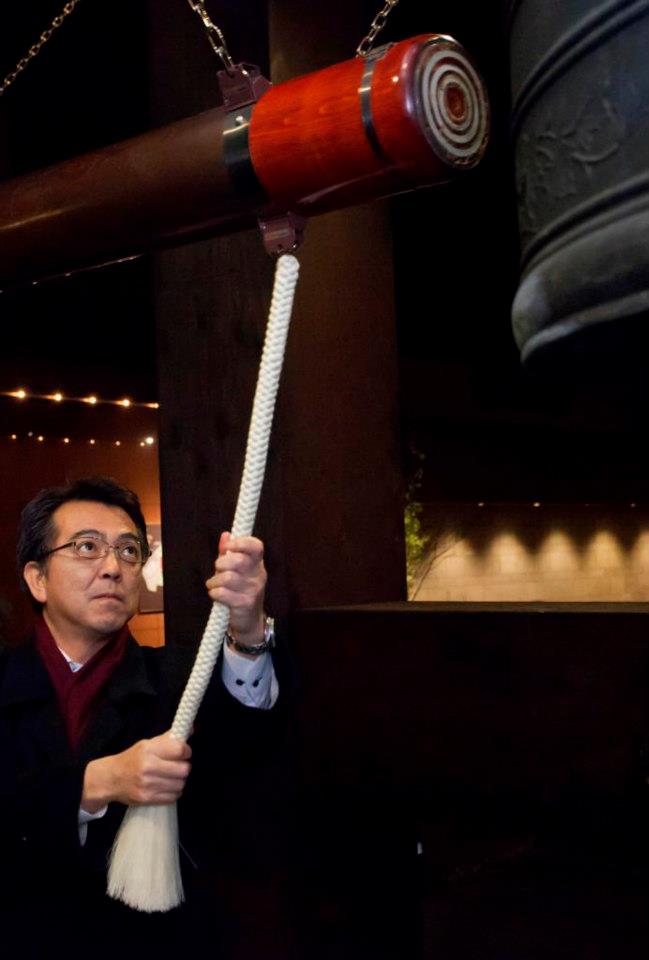 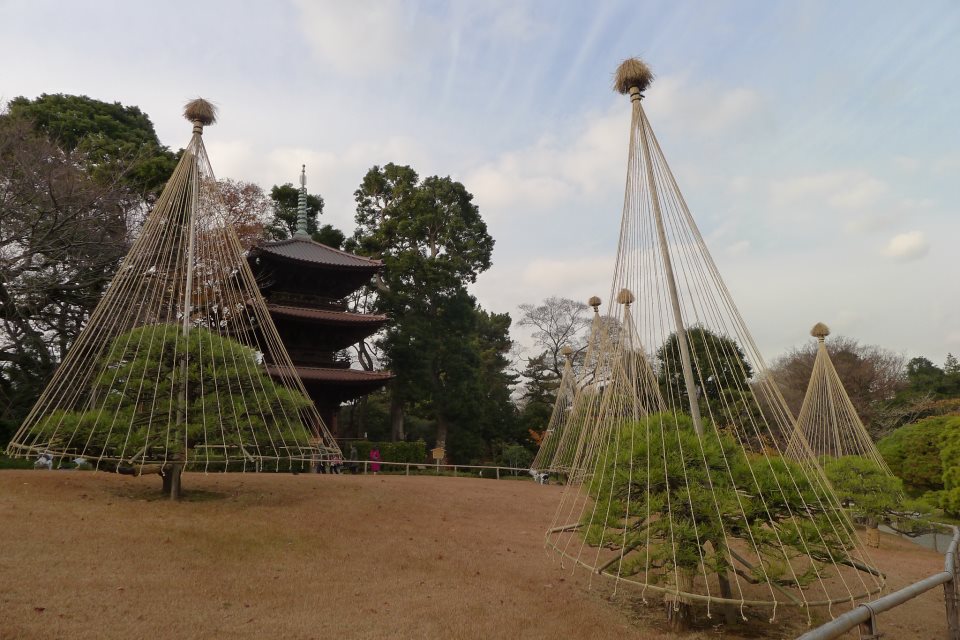 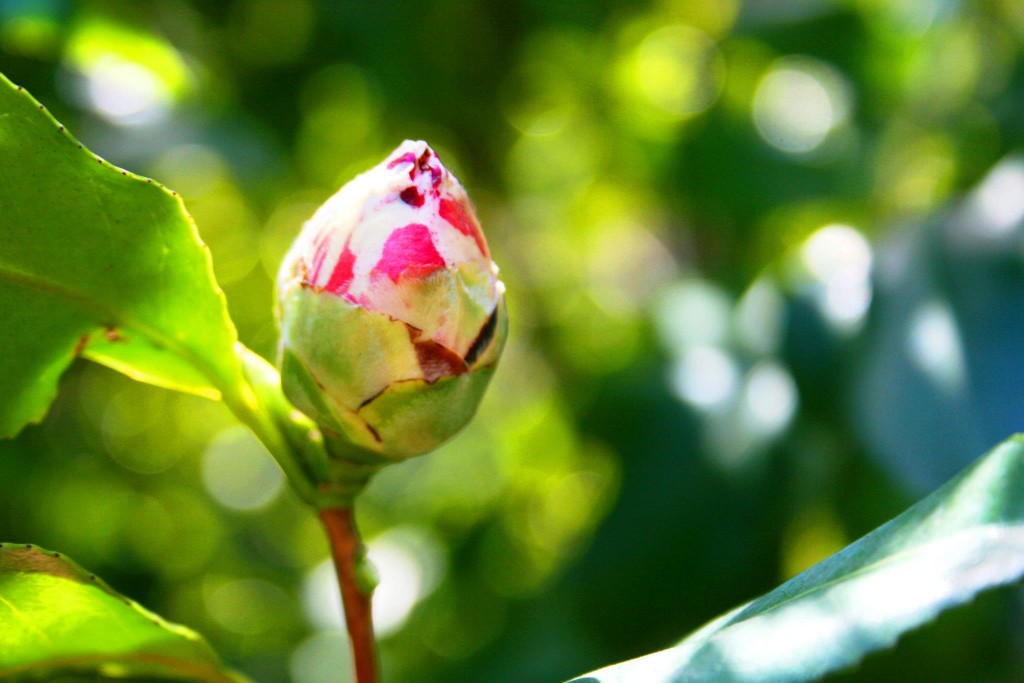