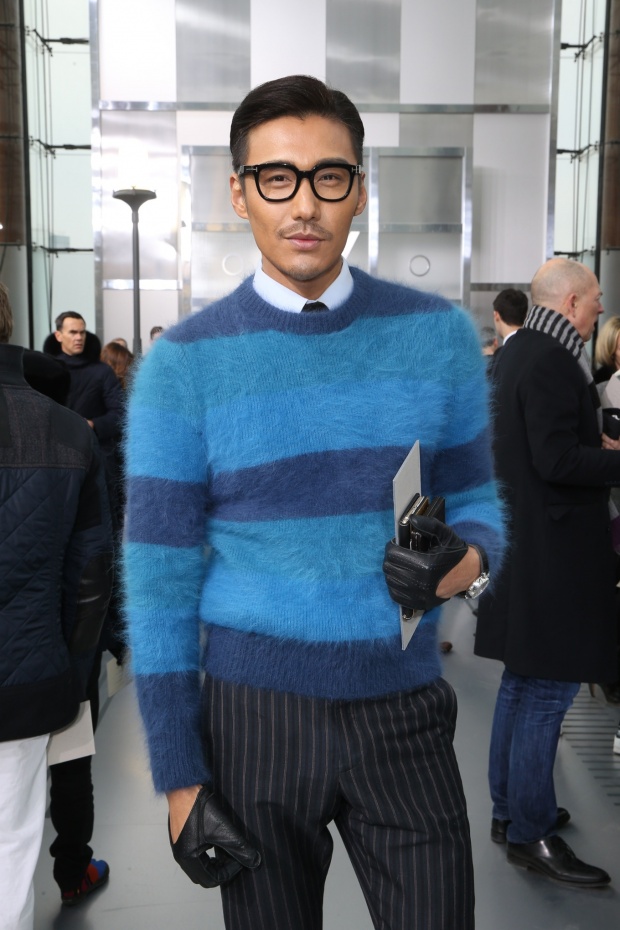 In his newly appointed role, Bing will be working closely with the Menswear Committee to champion British designers, attend LCM shows and share his experiences from emerging talent to global brands. Bing was introduced to the British Fashion Council by Grant Pearce, Editorial Director, GQ Asia Pacific and LCM committee member who has brought Chinese menswear designers to London. 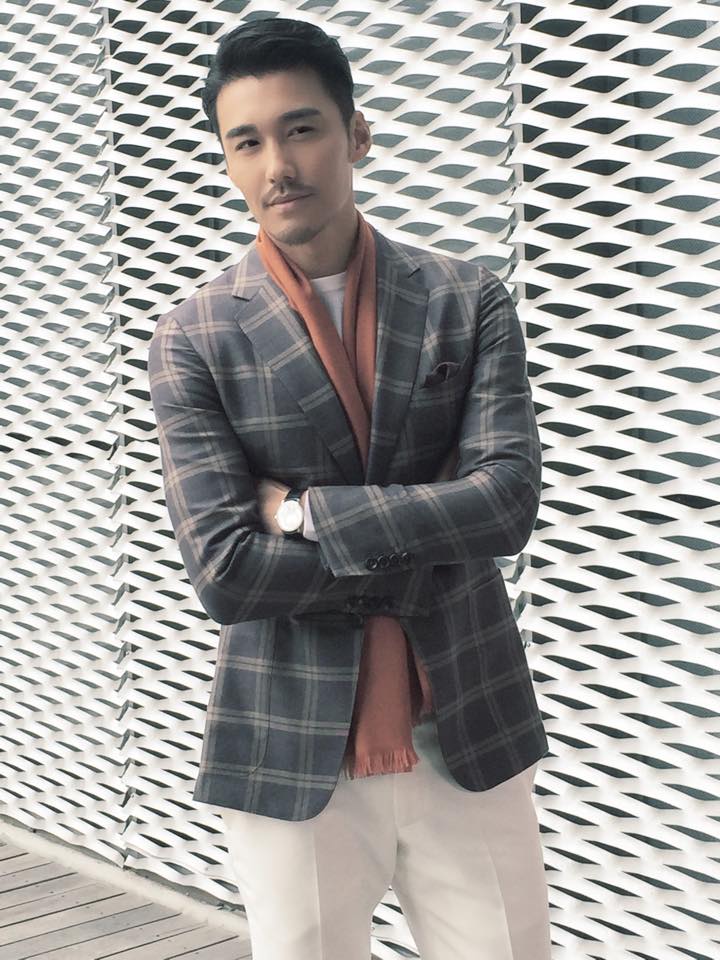 Hu Bing has been the image for many top international fashion names such as Louis Vuitton, Dolce & Gabbana, Valentino, etc. Hu started his transition from the fashion runway to the TV screen in 1996 and became a household name after the success of the TV drama Love Talks (1999), in which he played the male leading role. Continuously from 2000 to 2005, Hu was voted one of the four most popular young actors in China. Hu is also a philanthropist, helping with Chinese and international charity organizations and acts as the goodwill ambassador for some, especially for those that deal with underprivileged children and the disabled. 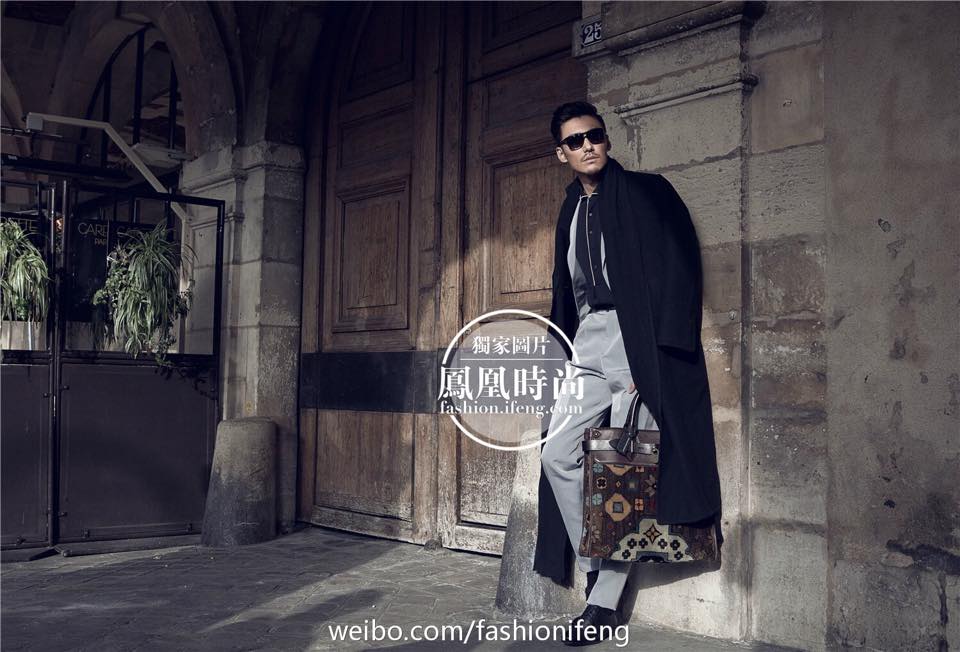 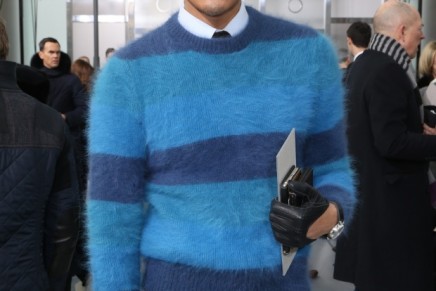 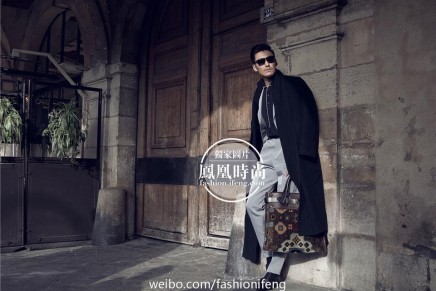 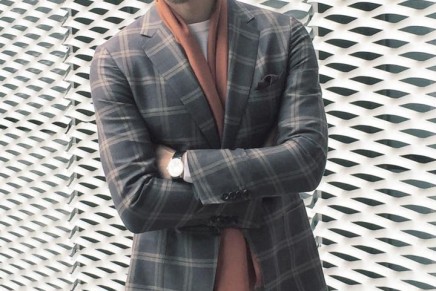