The most expensive and the most affordable room service. Survey. 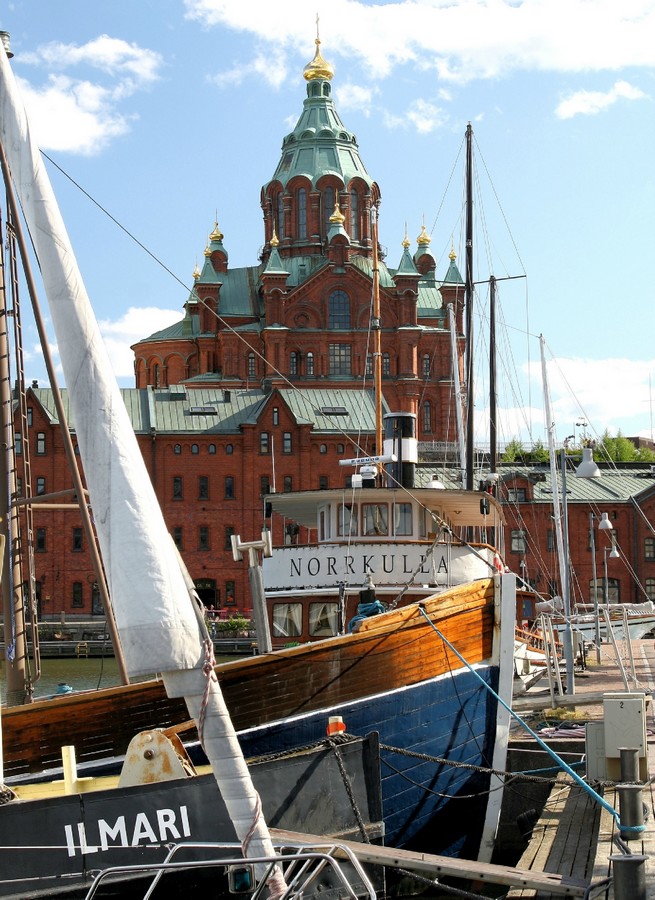 Room service is most expensive in Helsinki, according to a new index compiled by TripAdvisor. The study reveals Las Vegas is the priciest U.S. city for in-room amenities at an average of $68, while Denver is the least expensive with an average of $41.

The second annual TripAdvisor TripIndex Room Service compares the cost of in-room amenities in 62 popular cities around the world, including 15 in the U.S. The study takes into account the price of a club sandwich ordered through room service, the dry cleaning of one shirt, and the following items from the mini bar: a bottle of water, peanuts, a mini bottle of vodka, and a can of soda.

“With a wide range of in-room amenities available to travelers, the TripIndex Room Service provides a useful snapshot of what guests can expect to pay for hotel incidentals in cities around the world,” said Brooke Ferencsik, director of communications at TripAdvisor. “While 39 percent of U.S. travelers report ordering room service in the last 12 months, only 13 percent said they made a mini bar purchase*, so it’s not surprising that some hotel brands have recently
announced plans to phase out the mini bar.” 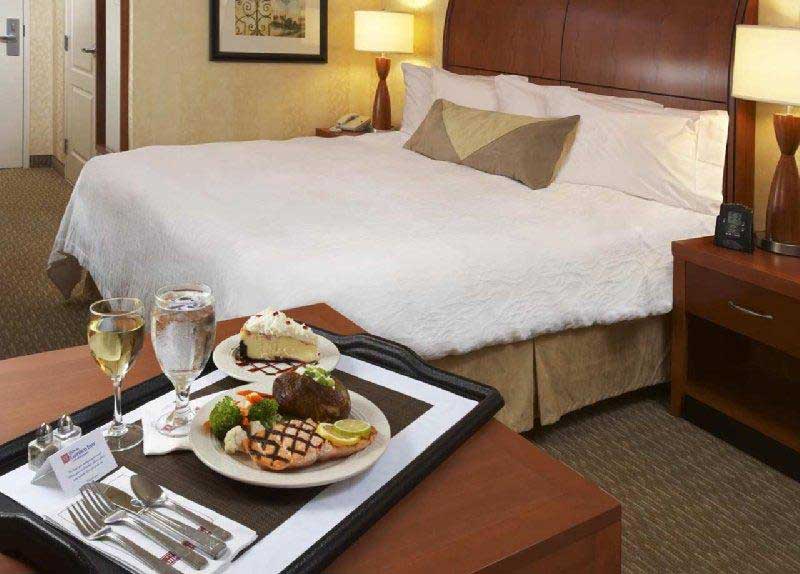