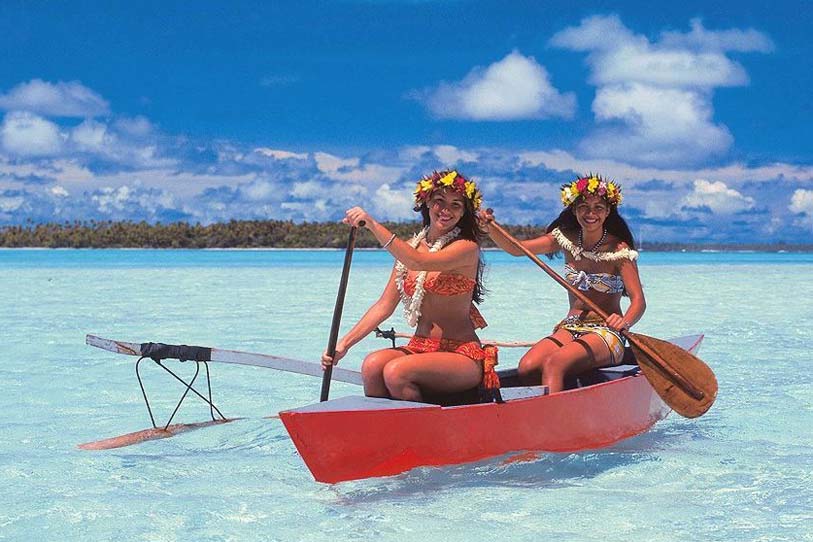 As an island state, adequate air seat capacity to the Hawaiian Islands is critical to the success of the industry and economy. In 2012, the number of air seats increased 8.5 percent compared to 2011, translating to nearly 800,000 more seats to the state.

For 2013, Hawai‘i Tourism Authority predicts another strong year for tourism in Hawai‘i, targeting $14.88 billion in visitor spending and 8.2 million arrivals.