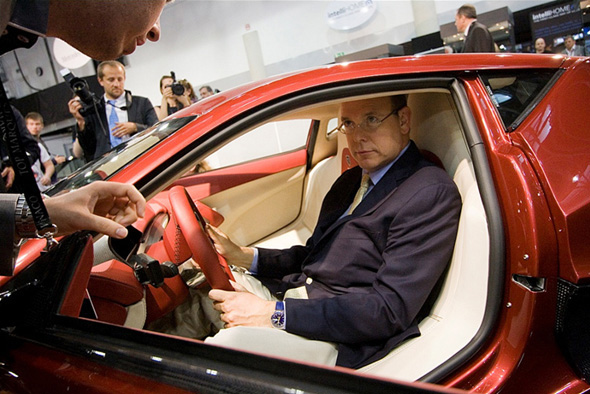 The most exclusive supercar show in the world is truly in a league of its own. This the consensus among the 110 exhibitors, 34,700 visitors, the 15 TV stations and over 300 journalists who attended the show this April.

The Savage Rivale ‘GTR’ from The Netherlands, an ultra-light supercar (1030 kg) with only 69 to be hand built, made its world debut, securing its exclusivity for the limited few. Also in the presence of Prince Albert II the show hosted the world premiere launch of the ‘Renovatio T 500‘ from Slovenian manufacturer Tushek – the lightest supercar with a V8 engine. 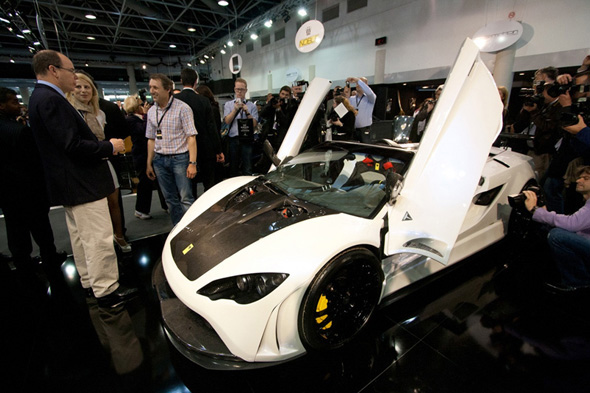 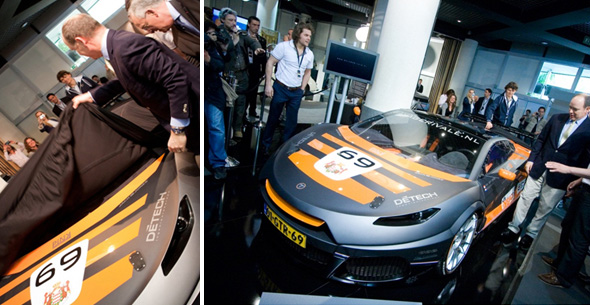 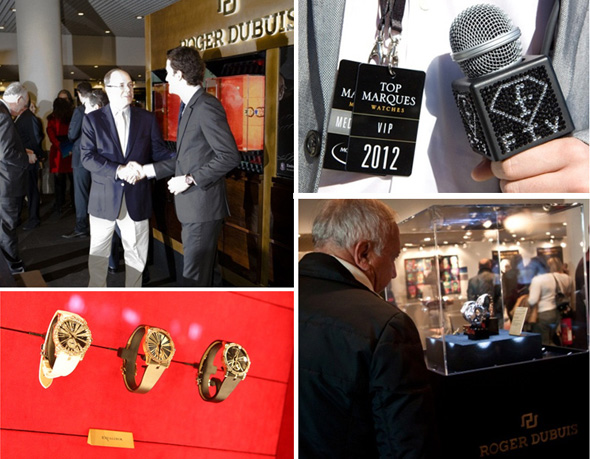 Roger Dubuis offered a preview of the superb pieces from the Excalibur Double Tourbillon Skeleton Autumn 2012 Collection with diamonds and alligator strap. Also previewed was The Velvet Collection, precious watches with gold and diamonds.

The prestigious Swiss watch brand Franck Muller presented its collection of limited edition timepieces including the world’s biggest tourbillon, the Franck Muller Giga Tourbillon with a diameter of 20mm, taking up half of the watch; this tourbillon is twice as large as traditional tourbillons. In addition, on display was the “Double Mystery” watch, which reflects the colours of the four seasons using precious stones on a purple alligator strap. 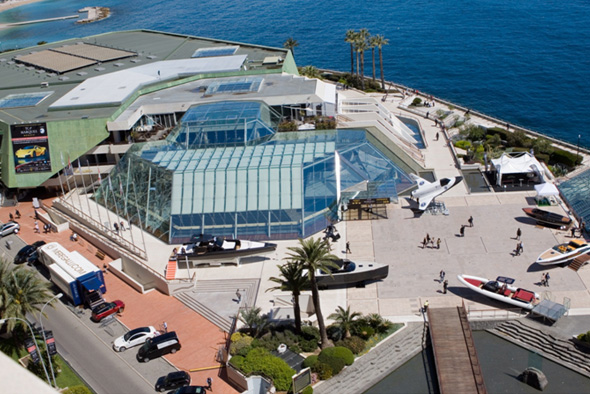 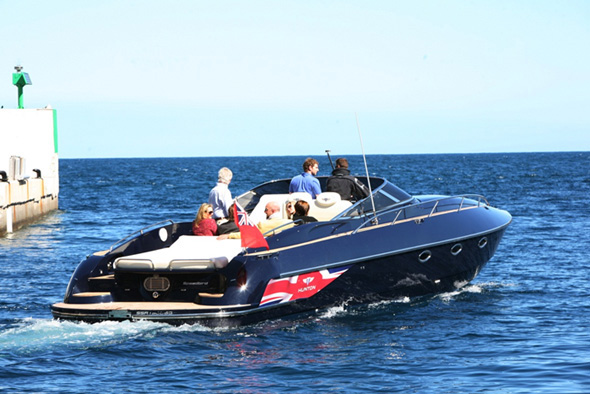 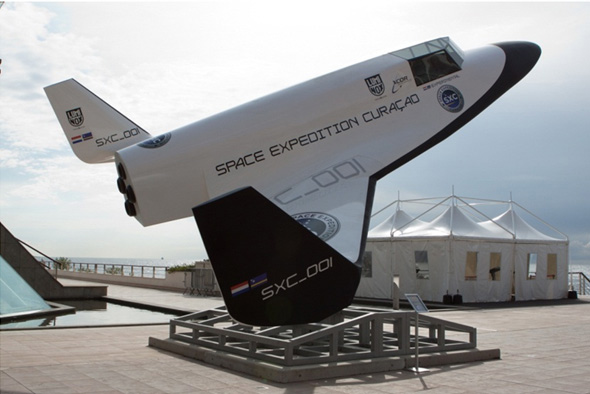 Outside on the esplanade among the superboats you couldn’t miss the life size model (8.5 metres high) of the prototype Lynx SP-1, the space craft that will take the elite few to the stars. The European launch of the Space Expedition SXC spacecraft took place at Top Marques Monaco. The Dutch company proposes space travel into the thermosphere. A solo passenger travels with the pilot 103 km above earth. The trip takes one hour and you experience zero gravity for a while. The trip costs $95,000. Flights start from the end of 2014 from the Curacao island in the Caribbean.

The electric Lexus used on the wedding day of H.S.H. Prince Albert II of Monaco and his bride was on display. Also presented was the 500m red wool and bamboo silk carpet specially designed for the place du Palais created by Fashion for Floors. 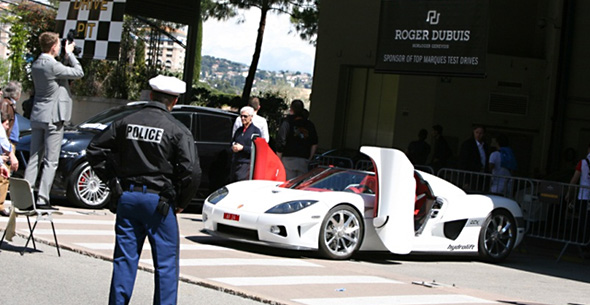 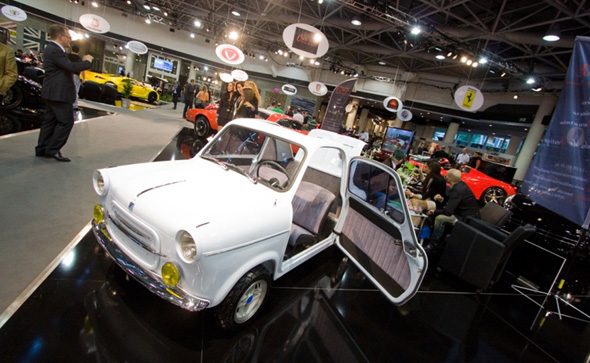 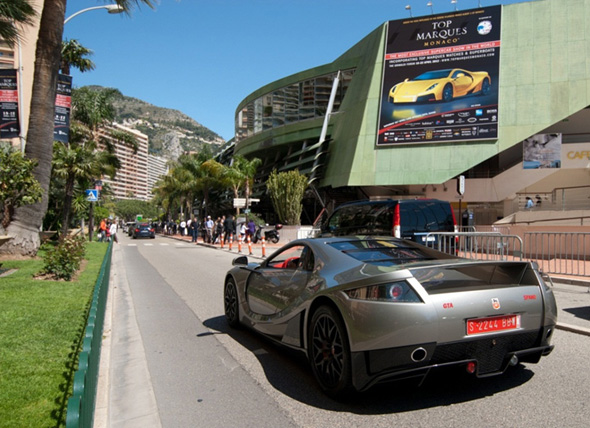 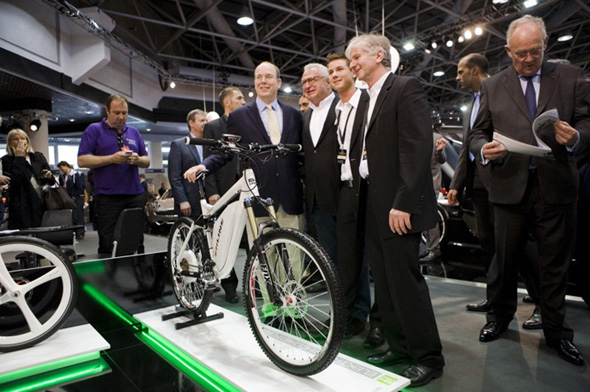 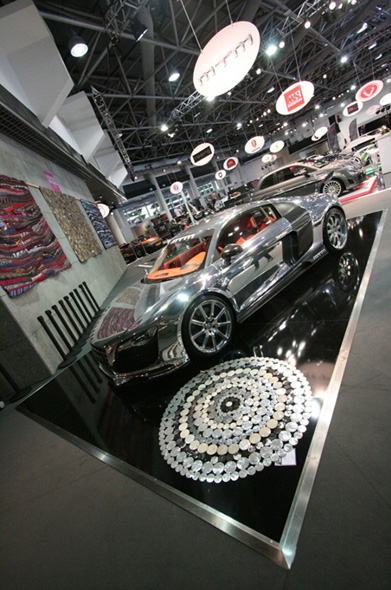 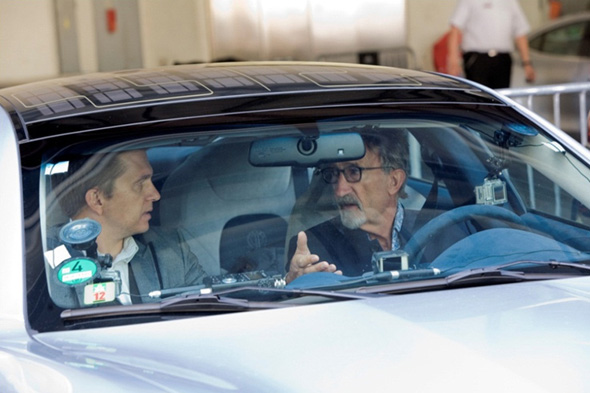 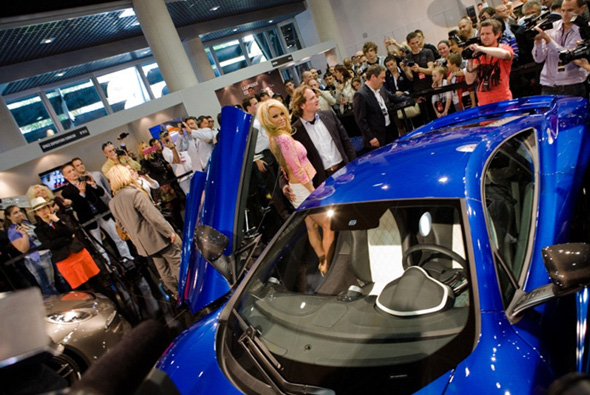