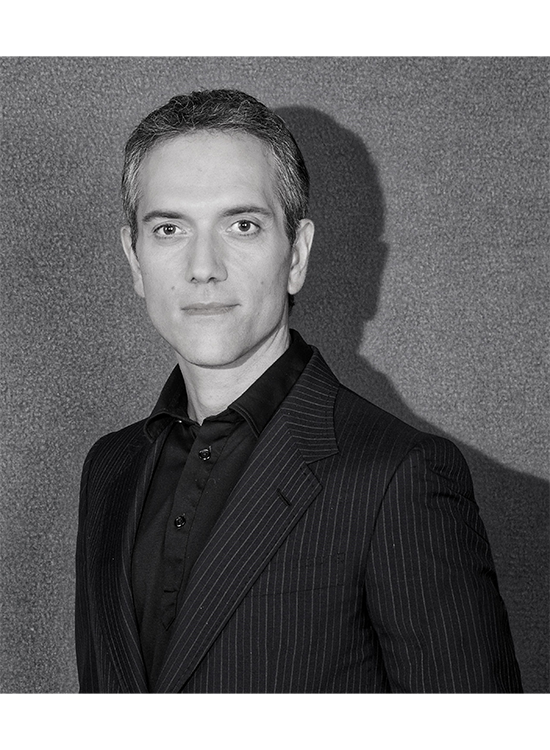 Kering announced the appointment of Gianfilippo Testa as CEO of Alexander McQueen, effective May, 2022. He will report to François-Henri Pinault, the French businessman, the chairman and CEO of Kering since 2005, and president of Groupe Artémis since 2003. Under Pinault’s leadership, the high-end retail conglomerate PPR was transformed into the luxury fashion group Kering.

Gianfilippo Testa succeeds Emmanuel Gintzburger, who has decided to leave the luxury group to pursue new professional challenges outside Kering.

Gianfilippo Testa is an Italian national with a long track record in the luxury industry in Europe and Asia. He started his career at TAG Heuer in 2002 and went on to hold a range of roles at LVMH, specifically at Fendi in Italy, Japan and Hong Kong. He joined Kering in 2016 as Gucci President Greater China and since 2019, he has been President of EMEA and VP Global Retail at Gucci.

As CEO of Alexander McQueen, Gianfilippo Testa’s mission will aim at accelerating the expansion of the British luxury House to tap its full potential.

Founded in 1987, Maui Jim is the world’s largest independently owned high-end eyewear brand with a leading position in North America. Recognized for its outstanding technicity and distinctive Hawaiian heritage that embodies the “Aloha Spirit”, Maui Jim is an authentic brand that offers a broad spectrum of high-quality sun and optical frames sold in more than 100 countries. Anchored in its culture of innovation, Maui Jim engineered the proprietary and patented revolutionary PolarizedPlus2 lens technology which protects from intense glare and harmful UV while enhancing color naturally perceived by the eye.

Since its inception in 2014, Kering Eyewear has built an innovative business model that enabled the company to reach more than €700m external revenues in FY2021. The acquisition of Maui Jim represents a major milestone in the successful expansion strategy of Kering Eyewear. Only a few months after the acquisition of Lindberg, Kering Eyewear will own a second proprietary brand, reinforce its status on the high-end eyewear segment and broaden its offer to cover the full scope from functional to timeless and fashion luxury products.

Their complementary distribution networks and product offerings will contribute to amplify the growth potential through the expansion of Maui Jim’s geographical footprint and the ability to gain new customers, more focused on innovation and functionalities. Through this combination, Kering Eyewear reaches new levels, with revenues materially ahead of the billion-euro mark on a full-year basis and profit margins further improving.

Roberto Vedovotto, President and CEO of Kering Eyewear, declared: “Maui Jim has a unique positioning in the market, with very high-end and technically innovative sunglasses that are beloved by its clientele, and we are delighted that the brand is joining Kering Eyewear’s exceptional portfolio. We see strong potential globally for Maui Jim, which will benefit from our expertise and worldwide network to extend its geographical footprint and build on its core values to attract new consumers. This second key acquisition is also a major step for Kering Eyewear, which has now become unparalleled in its market segment, further validating the strategy that laid behind its creation by Kering in 2014.”

“The combination of Kering Eyewear and Maui Jim is a once in a lifetime opportunity for both of our organizations and our Ohana members,” said Walter Hester, CEO of Maui Jim. “Our companies share similar values, along with a strong commitment to our people and our customers, leading to a remarkable strategic fit. I am both humbled and excited that Maui Jim will join the Kering Eyewear family. We have proud pasts, and together will have an even brighter future.”

The transaction is subject to the clearance by the relevant competition authorities and is expected to be completed in the second half of 2022. 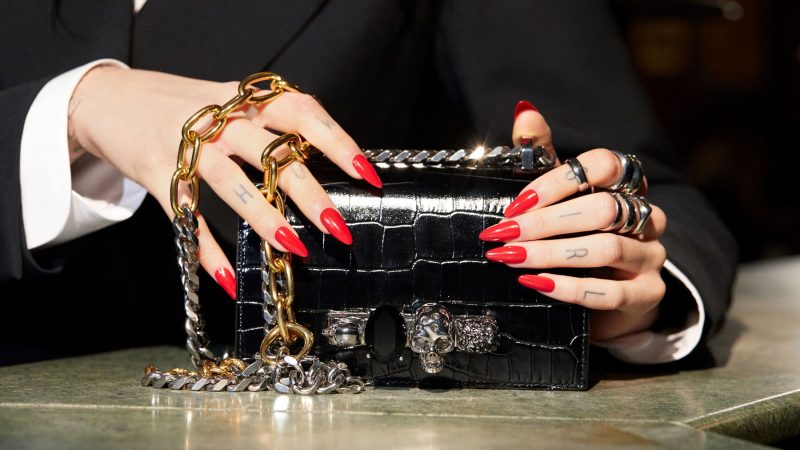 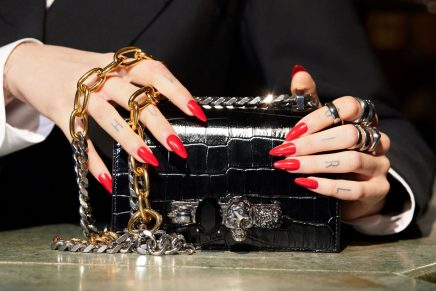 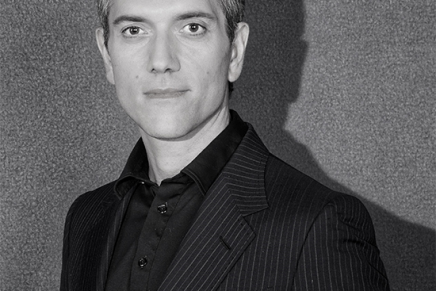 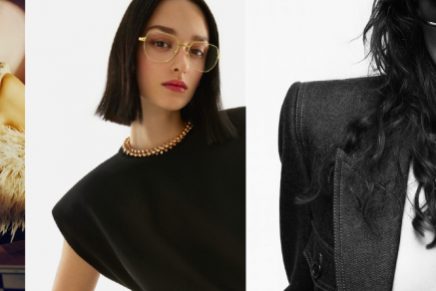