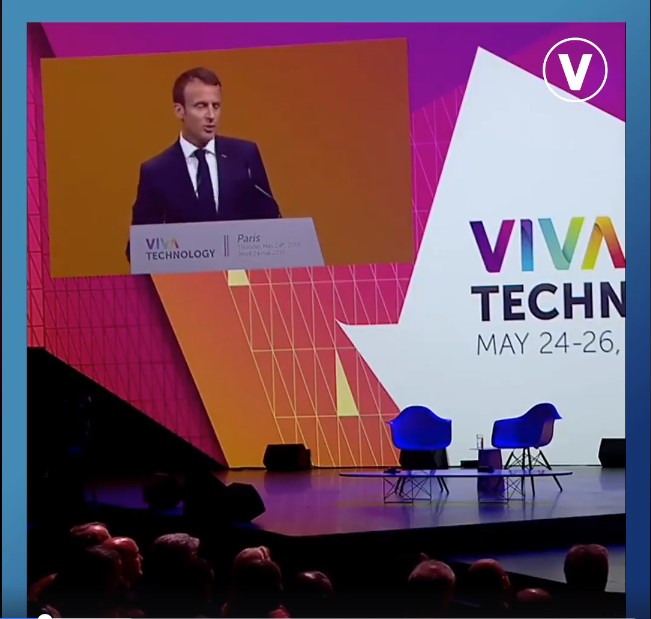 2018 Viva Technology, the global rendezvous for startups and leaders, took up the challenge to raise the bar even higher this year. More than 100,000 attendees participated in the 3 days of VivaTech and were able to meet and initiate collaborations with the 1,800 startups either exhibiting or pitching, 1,900 investors and thousands of business leaders, as well as 1,900 journalists from around the world.

Viva Technology 2018 received the President of France Emmanuel Macron for the inaugural address. The day before, President Macron met global technology leaders for the “Tech For Good” summit.

Exceptional innovations presented for some for the first time

In the Hall of Tech, attendees were able to discover the latest innovations that will transform their business andimpact their lives, driven by tech giants and hundreds of innovative startups.

Among the must-sees: Airbus’ self-contained land and air vehicle Pop.Up, Cybedroïd’s Alice robots, and Unsupervised’s Aida, the reproduction of the US space station with HPE, the model quantum computer of IBM,immersive virtual reality experiences in the Alibaba VR Park, Valeo’s innovations for drivers and passengers and Jaguar’s electric cars. 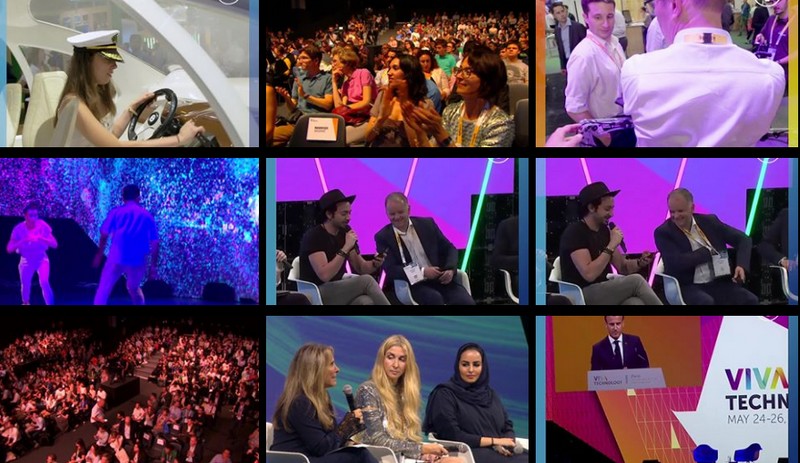 The debates highlighted the major trends that are shaping the world of tomorrow with key themes such as «Tech for Good» or how technology can be a positive force for society,, the great leap forward of the African continent, the future of artificial intelligence or the latest marketing trends. At the time of the GPRD, Isabelle FALQUE-PERROTIN, President of the CNIL was able to discuss all facets.

“The success of VivaTech is concrete proof that France is capable of creating an international event, to build on the long-term, and to attract the greatest names of Tech and those who create the world of tomorrow. Thanks to partners from 95 different countries who have supported us this year, we can say that, with VivaTech, it is the
whole world that comes to Paris,” Said Pierre Louette, Chairman and Chief Executive Officer of Groupe Les Echos – Le Parisien. 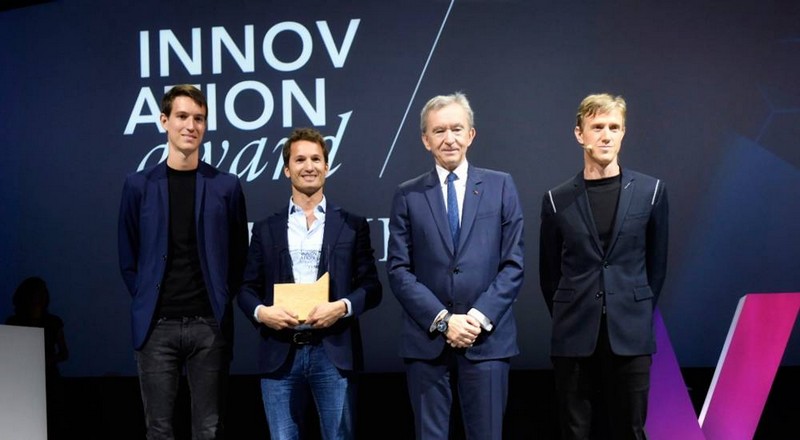 Some of the essential events that took place at Viva Technology 2018:

VivaTech will bring together innovators from all over the world for 3 days in 2019 from the 16th to 18th of May for a fourth edition. 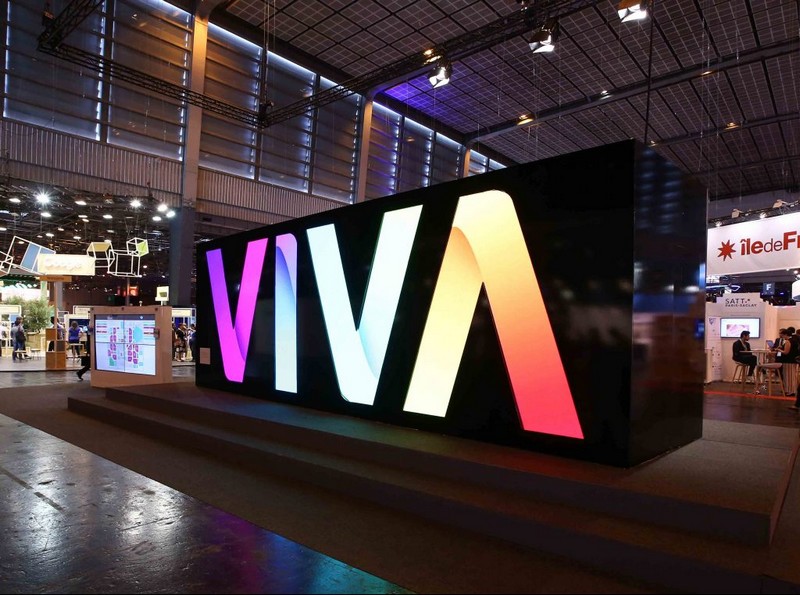 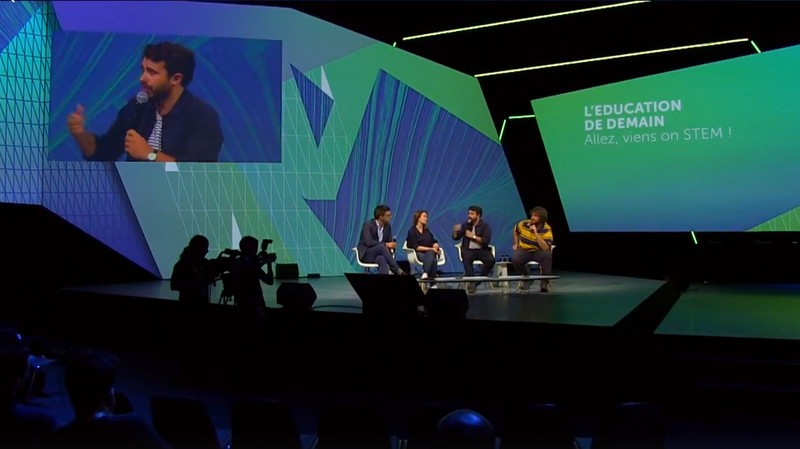 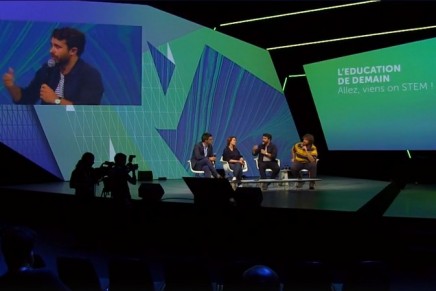 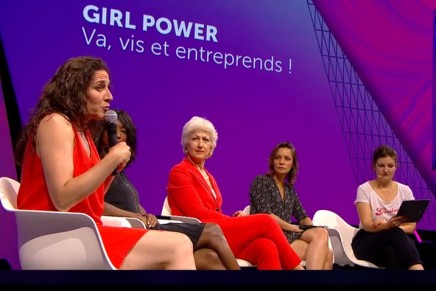 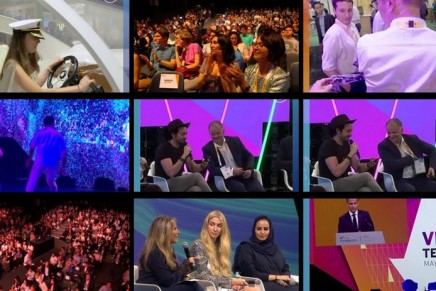 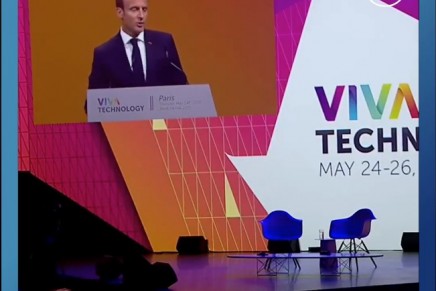 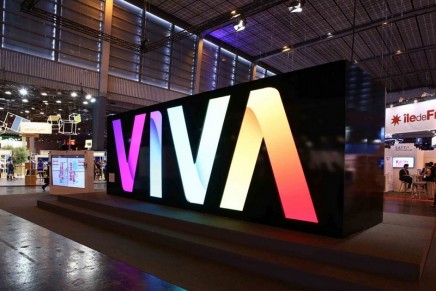 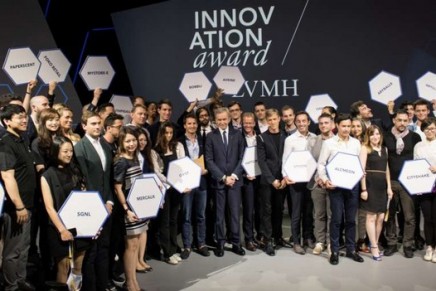 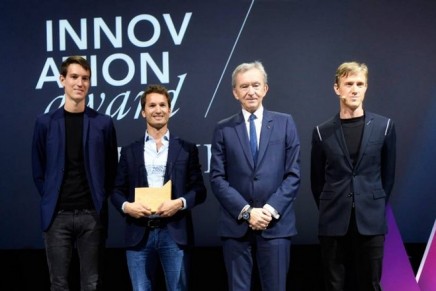