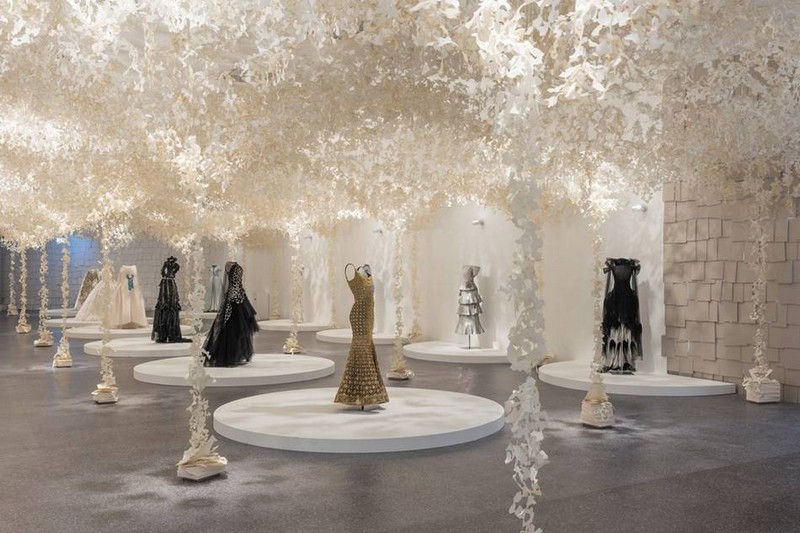 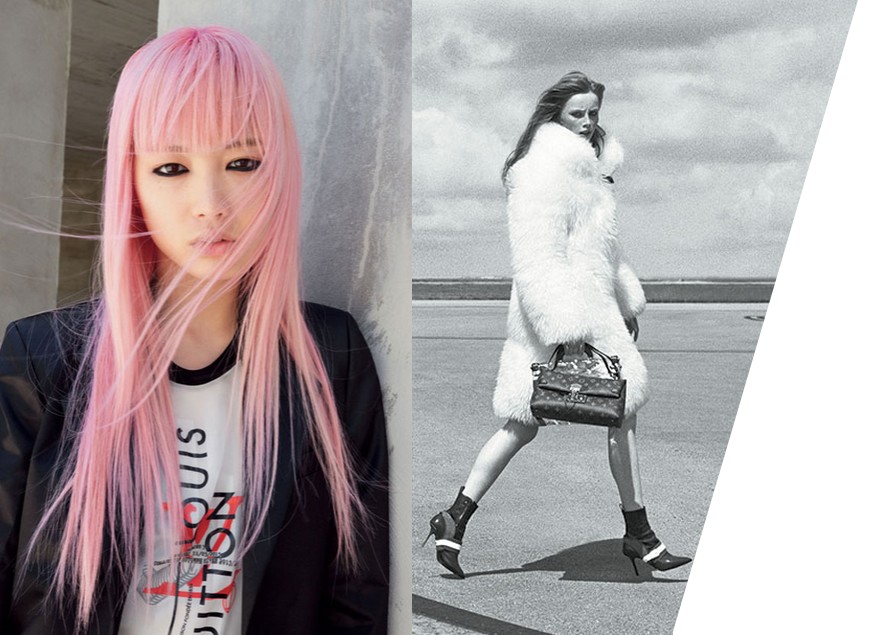 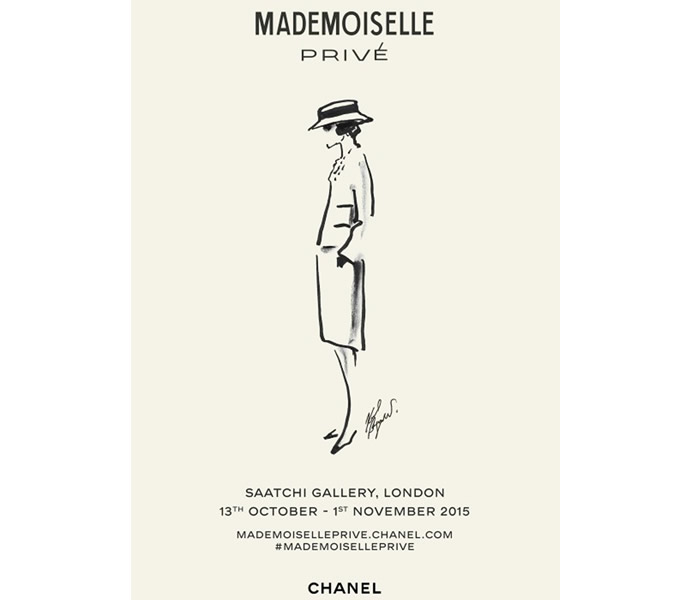 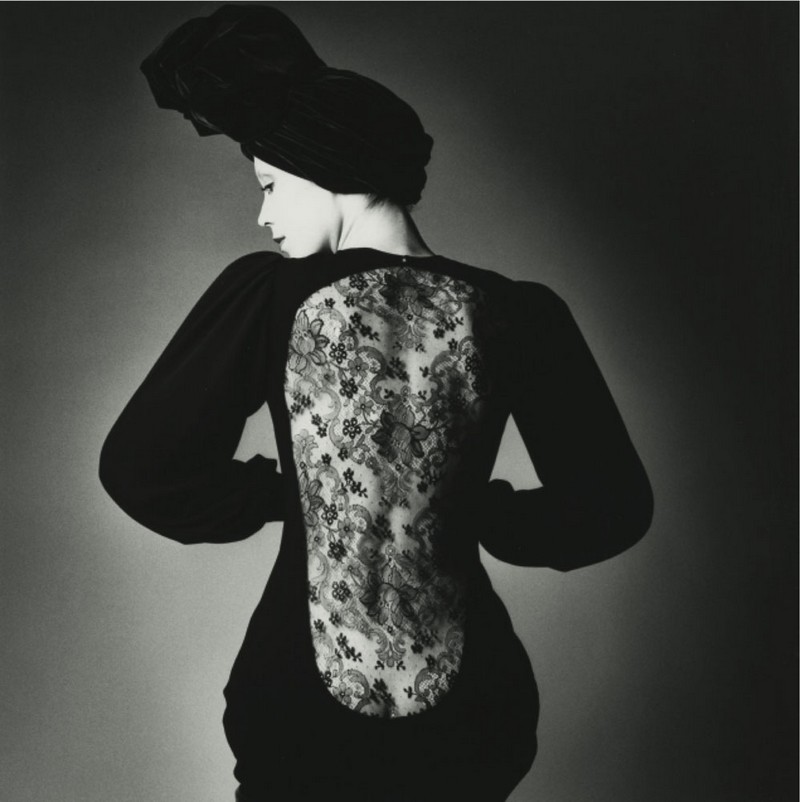 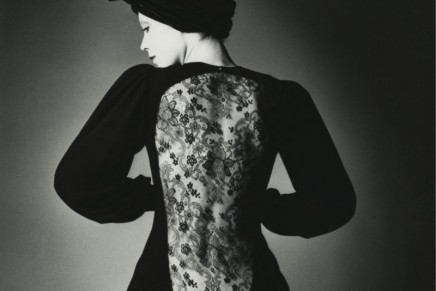 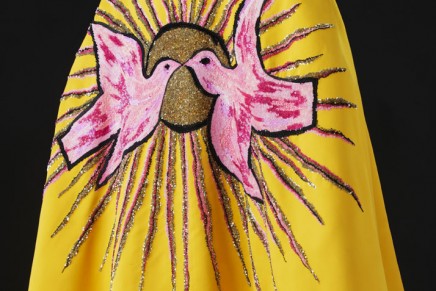 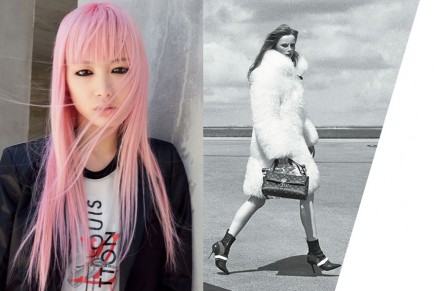 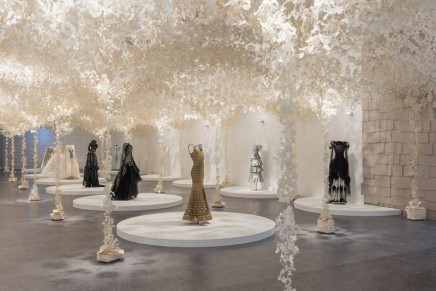 In October 2000 the Guggenheim Museum in New York opened a major retrospective of the work of Giorgio Armani. The previous year Armani had become a benefactor of the museum, with an amount rumoured to be $15m. The museum denied that the exhibition of about 400 Armani garments was a result of the designer’s generous “gift”, but the exhibition, which went on tour to the Guggenheim in Bilbao as well as the Royal Academy in London, sparked some cynicism.

Fifteen years later, single-brand exhibitions have become commonplace. Alexander McQueen: Savage Beauty, which was created with the cooperation of the fashion house itself, in partnership with Swarovski and supported by American Express, was the V&A’s blockbuster hit this year, with more than 493,000 visitors. While there was collaboration with the brand, the show was rigorously curated (and any excess sponsorship money was sucked up by the elaborate staging).

In July a major retrospective of the work of Yves Saint Laurent opened at the elegant Bowes Museum in Castle Barnard, County Durham. Yves Saint Laurent: Style is Eternal runs until 25 October – and is well worth a visit. It was curated by the museum’s fashion and textiles curator Joanna Hashagen in close collaboration with the Pierre Bergé-Yves Saint Laurent Foundation in Paris (although she made sure that the YSL pieces were put into context with clothes from the museum’s own collection) and is already the most popular exhibition in the museum’s 123-year history.

Other brand exhibitions this autumn include Life on Foot at the Design Museum, taken from the Spanish footwear brand Camper’s Mallorcan archives (until 1 November). And next month Liberty in Fashion opens at the Fashion and Textile Museum in Bermondsey as part of the department store’s 140th anniversary celebrations (9 October to 28 February 2016).

According to Nina Due, head of exhibitions at the Design Museum, where the 2014 Christian Louboutin show was the museum’s most visited exhibition (with Hussein Chalayan and Paul Smith close runners-up), the appeal is because “the exclusivity of these brands means they are not accessible to people on the street”. An exhibition opens up their world in a very democratic way, with recreations of designers’ creative spaces, sketches, and an explanation of the processes used.

But there is also a rise in a new breed of what might be described as vanity exhibitions, where the brands can market themselves through Instagram and other social media. Fashion houses are no longer waiting for the honour of being invited to be the subject of an exhibition. They are bypassing the grand cultural institutions and doing it for themselves. “There is an influx of brands putting together shows about themselves and partnering with cultural organisations,” says Due. “The context is everything. We are the gatekeepers of the content.”

When the Design Museum exhibits brand shows, she insists, they curate them to make a culturally relevant show. The difference with exhibitions controlled by the brand itself is, Due says, that it simply becomes a form of advertorial.

Last April, Hermès Wanderland was an exhibition opening up the world of the French luxury brand to the public with 4,000 objects from their archives at the Saatchi Gallery in London. And this autumn it’s Chanel’s turn. The gallery will host three floors of Mademoiselle Privé, which will be a “journey through the origins of Chanel’s creations”, including a rare chance to see Karl Lagerfeld’s current Chanel haute couture collection up close. The exhibition will be free and run from 13 October to 1 November (mademoiselleprive.chanel.com).

And tonight, in the middle of London Fashion Week, Louis Vuitton Series 3 opens at 180 The Strand, a disused 60s office building a short walk from Somerset House. According to the organisers, it will be “an experiential fashion exhibition” which will take the viewer on a series of interlocking journeys through the creative processes of the luxury fashion house, and the world view of designer Nicolas Ghesquière, arguably one of the fashion world’s most influential designers.

The show – designed in collaboration with Es Devlin, the stage designer responsible for the 2012 London Olympics closing ceremony who is also working on the opening ceremony of the Brazil Olympics 2016 – promises to be a total immersion inside Louis Vuitton’s A/W15 collection. With geodesic domes and giant 3D logos made from LED particles it does sound quite intriguing. An “infinite show” features 48 LED screens with all the models from the A/W15 catwalk trapped in perpetual motion. The Walk-in Wardrobe room will have plexiglass boxes you can pull out allowing you to “interact” with the clothes – surely a poor substitute for simply going to the shop on Bond Street, where you can even try them on if you fancy – but the stickers that you can take away at the end of the show means you can, almost, own your own piece of Vuitton for free. All they ask for in return is that you share your experience on social media.

If you don’t make it to the Strand, check out #LVseries3 from 7pm this evening, when the private view opens. Even if you didn’t get an invitation to the party, you will almost feel as though you are there.