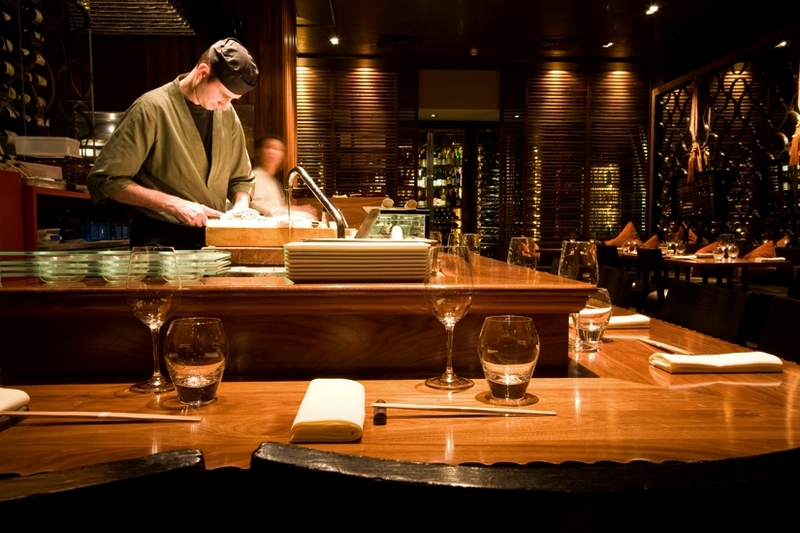 There are 15 new One Stars and 2 new Two Stars in this year’s Michelin Guide Great Britain & Ireland 2016. The new
Two Stars are both Japanese restaurants: Araki and Umu.

“It is a great compliment to London that when Sushi Master Mitsuhiro Araki closed his Three Star counter restaurant in Tokyo it was because he wanted to come to the UK to challenge himself in a different culture”, said Rebecca Burr, Editor of the Michelin Guide. “Umu is a very different style of Japanese restaurant – chef Yoshinori Ishii has steadily been improving the food and he has taken it to a whole new level.” 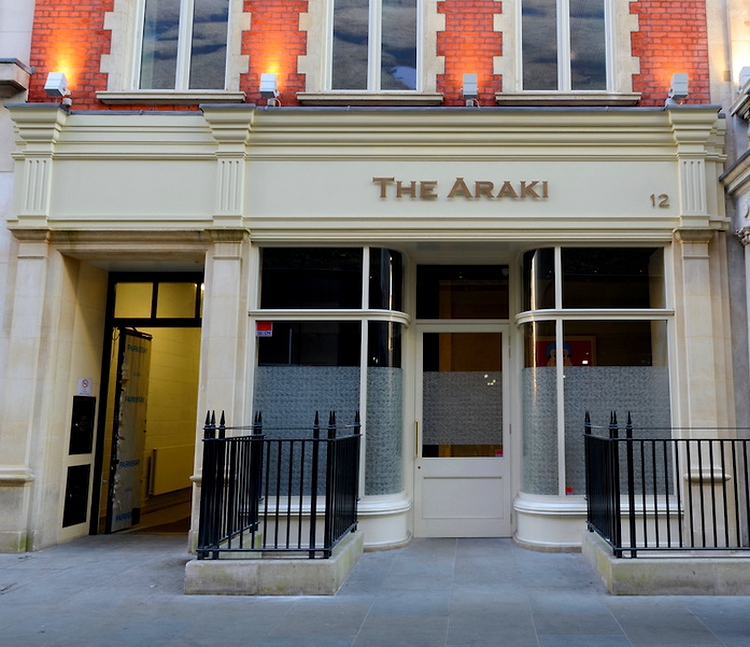 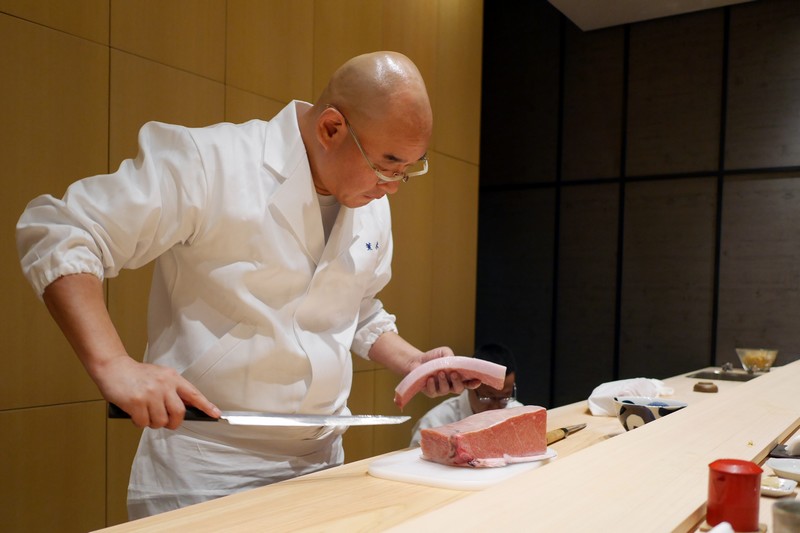 The new One Stars in London include Lyle’s, Bonhams, Portland and the Dining Room at the Goring, and in Leeds there’s a Star for The Man Behind the Curtain.

“The next generation of chefs are really coming through to give the established chefs a run for their money. They all have their own individual style and their ability – coupled with their confidence – looks set to lead them on to great things”, she added.

There’s a Star for John’s House near Loughborough – where chef John Duffin cooks at the family farm where he grew up. In Scotland, The Cellar in Anstruther receives a Star, as do Eipic and OX in Belfast, the Greenhouse in Dublin and Loam in Galway.

Michelin Guide’s Bib Gourmand award is now rightly considered by the guide’s readers to be as important as Michelin Stars.

This award recognises establishments offering good food at affordable prices (the limit being £28 for three courses, €40 in Ireland). This year there are 25 new ‘Bibs’. Among them are the White Swan in Fence, Oli’s Thai in Oxford, Tom Kerridge’s pub The Coach in Marlow and Nuno Mendes’ Tabernado Mercado in Spitalfields.

“Stars and Bib Gourmands are annual awards. Each year we seek out new candidates and reassess our existing award restaurants. Consistency is a key part of our selection process and it is important for our readers that the standard of cooking is maintained”, said Burr. 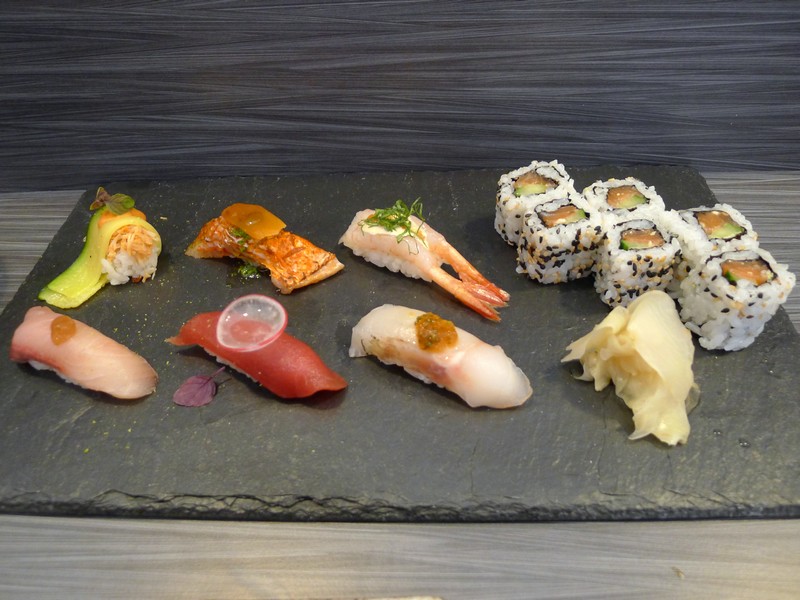 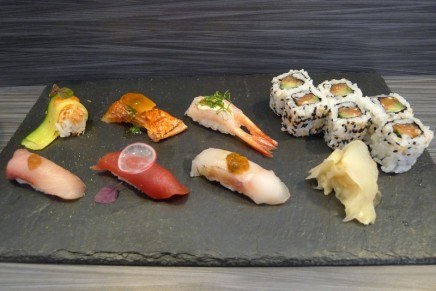 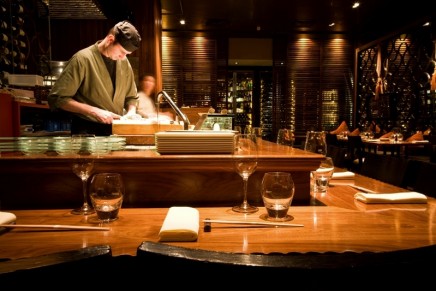 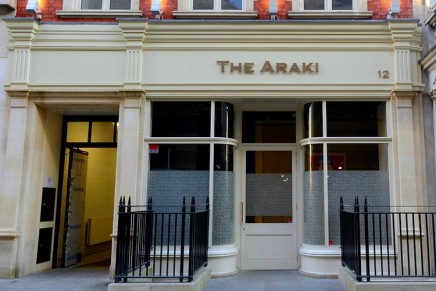 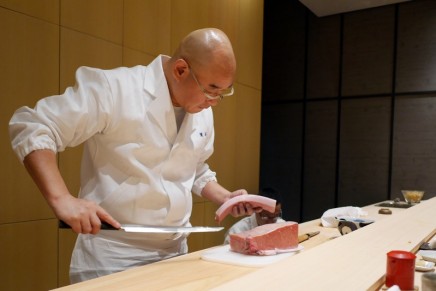