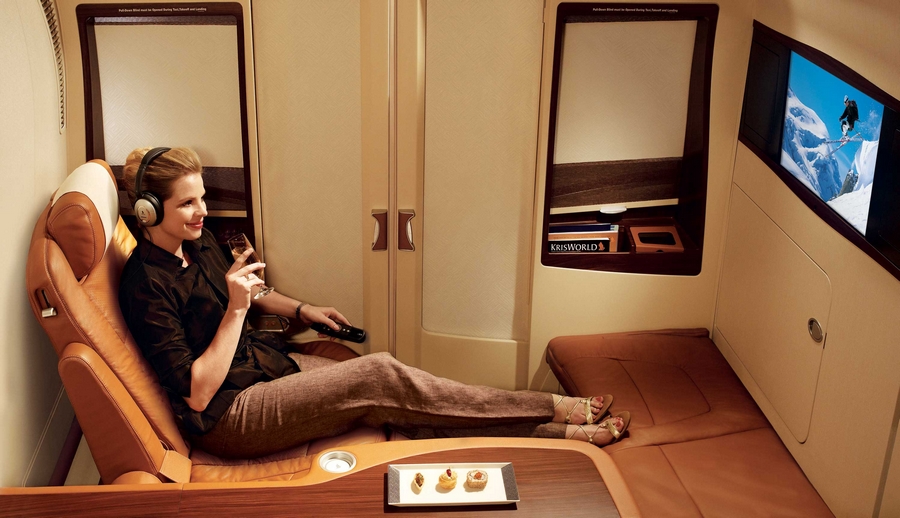 Since the Pan-Am days, first class travel has always has always carried the perception of luxury and exclusivity. However, a recent Expedia’s analysis of flight data found that in some cases the difference in ticket prices for seats in premium and economy cabins is shrinking, presenting the potential opportunity for consumers to purchase more affordable premium class fares.

On some routes, the gap between ticket prices in premium and economy cabins has become negligible, creating situations where tickets purchased for seats in premium cabins provide more value than economy tickets. Put simply, first-class experiences during domestic and international air travel may not be as unattainable as once thought, says Preparing for Take- Off: Air Travel Trends 2015 report published by Expedia in partnership with the Airlines Reporting Corporation (ARC).

For travelers in North America, the white paper notes the gap between premium and economy cabin ticket prices is larger, creating a potential opportunity for airlines in those regions to be more aggressive and attract new paying premium-cabin customers.

Analysis of flight data reported in Preparing for Take Off shows increased demand is met with increased capacity in such a way that these two factors largely cancel each other out across most destinations. Paired with a decline in fuel prices, though, and consumers should see slightly lower air ticket prices to most North American and European destinations in 2015.

That said, in the APAC market, due to increased demand from travelers and a limited supply on the carrier side, travelers should expect a rise in ticket prices in 2015.

Internationally, and most notably in Europe, the rising trend of low cost airlines continues to drive ticket prices lower due in part to the unbundling of services, thus prompting some of the legacy carriers to follow suit. 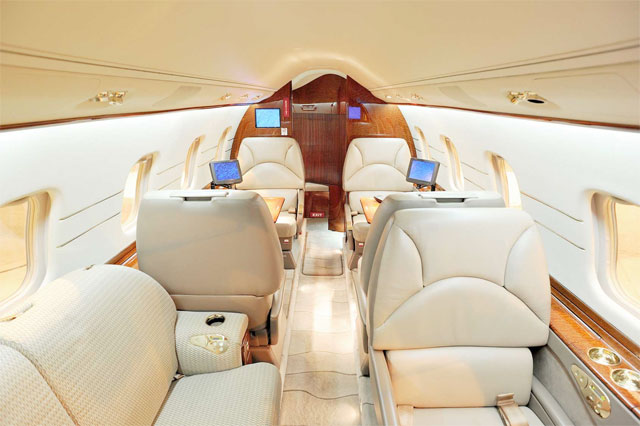