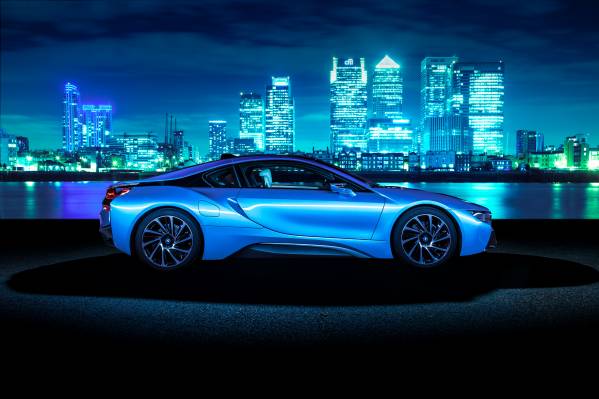 The BMW i8 has been named as Top Gear magazine’s global Car of the Year 2014. The plug-in hybrid performance vehicle beat off some stiff competition from a host of other premium and luxury manufacturers to win the overall award.

The editorial team of Top Gear commended the BMW i8 for its breadth of abilities. Its 1.5- litre three-cylinder turbocharged petrol engine combined with an electric motor gives searing acceleration and driver enjoyment but all wrapped in a package that takes BMW’s EfficientDynamics philosophy to the extreme courtesy of CO2 emissions less than 49g/km and a 135mpg combined cycle figure.

“The BMW is a milestone in the annals of automotive history and a glorious statement for an exciting and positive future. The i8 delivers – and then some. It’s the kind of car we should celebrate, a beautiful vision of the future, delivered now. It is a resounding success for the BMW i8 and the whole team were unanimous in naming the BMW i8 as Top Gear magazine’s Car of the Year,” said Charlie Turner, the Editor in Chief at Top Gear magazine.

Top Gear magazine is one of the most influential global motoring and lifestyle magazines and, in addition to the original UK publication, has 31 international editions. Its website has 5.5million users a month while its YouTube channel has 3.9million subscribers and its Facebook page has nearly 24million fans.

“We always knew the BMW i8 was going to be a game changing vehicle and the strength of orders shows just how desirable this car is for customers. Prestigious awards such as this one from Top Gear magazine prove that it has global recognition within the industry too. In 2015, both the i3 and the i8 will play their part in ensuring we build on our market leading position as the world’s best-selling and most innovative premium car manufacturer,” commented Dr Ian Robertson, BMW AG Management Board member for Sales and Marketing BMW. 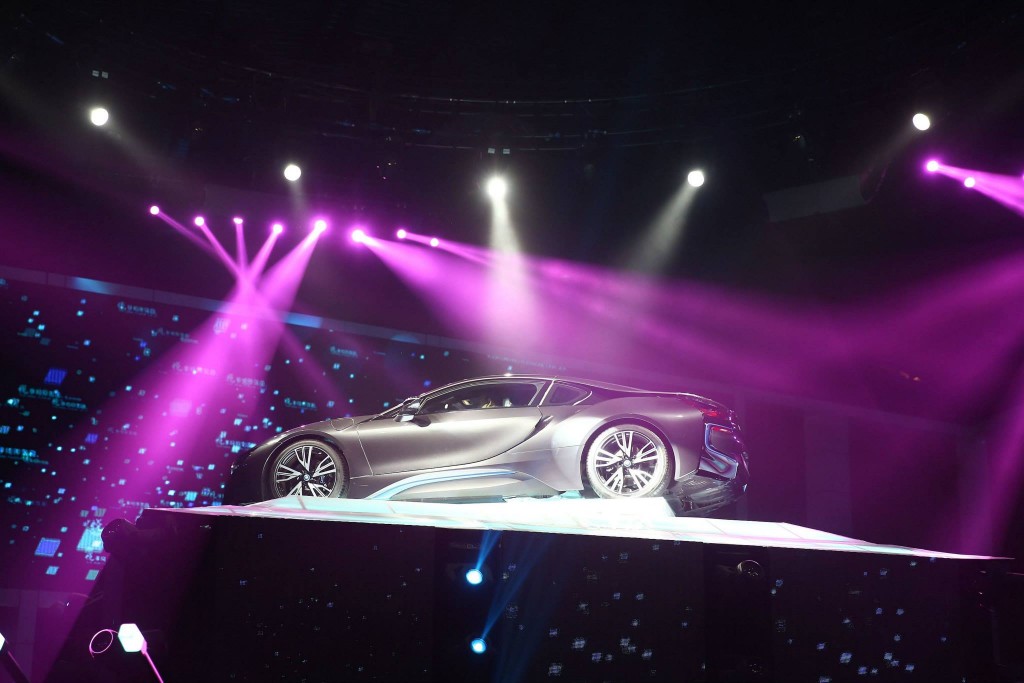