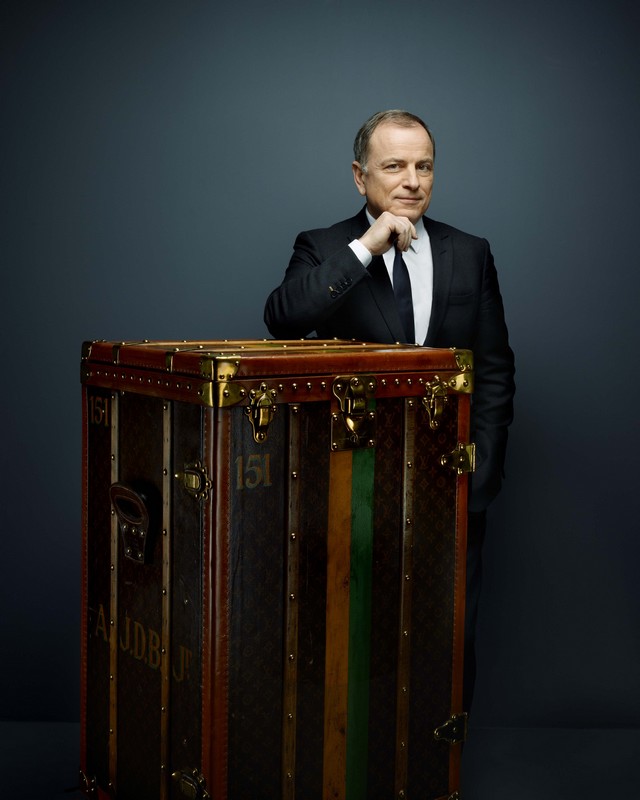 Michael Burke, chairman and CEO of Louis Vuitton, has been named the 2013 recipient of the prestigious “Prix EDHEC,” an honour that is awarded by the alumni association of the French business school for which the prize is named.

The Prix EDHEC has been awarded to deserving EDHEC alumni every year since 1983. The prize is awarded to alumni whose professional and personal activities best exemplify the values and the excellence of the EDHEC Business School education.

After Fendi was acquired by LVMH in 2003, Mr. Burke was named President of the brand, a fashion institution that he helped to transform and revitalize. In February 2012, Mr. Burke took over the direction of Bulgari. Less than a year later, in December 2012, he was named Chairman and CEO of Louis Vuitton.