Fendi, the Italian luxury fashion house whose specialties include fur, ready-to-wear, leather goods, shoes, fragrances, eyewear, timepieces and accessories, has a new Chairman and CEO, but has it a new direction? 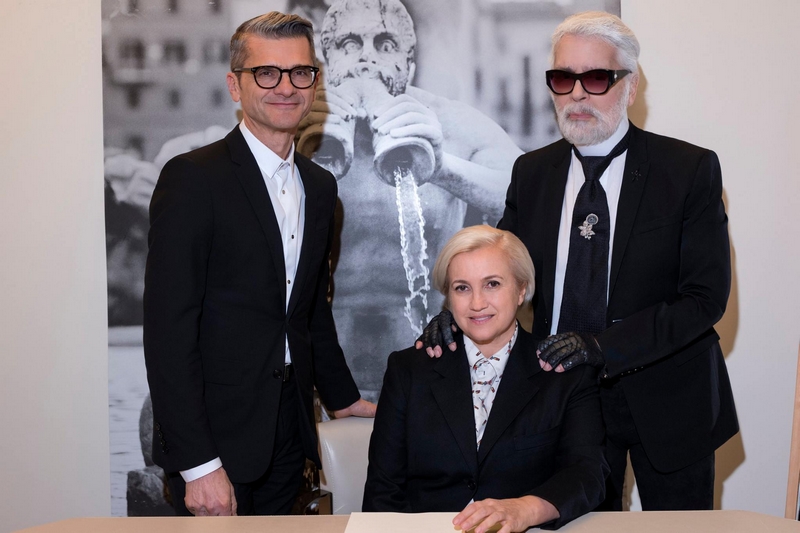 Permutations at high level. The LVMH Group, currently the biggest and most powerful luxury group, announced the appointment of Serge Brunschwig as Chairman and CEO of Fendi. Brunschwig is replacing Pietro Beccari, now Chairman and CEO of Christian Dior Couture. The new Chairman will surely bring some long-awaited changes in Fendi’s strategy. Founded in 1925 in Rome, Fendi is renowned for its accessories. Fendi is also well known for its leather goods such as “Baguette”, 2jours, Peekaboo or Pequin handbags.

“I am pleased to welcome Serge as the new Chairman and CEO of Fendi. He has developed extensive experience in Luxury Retail, Operations, and Brand Management. Over the recent years, he has played a key role in the success of Christian Dior Couture. Serge is the right leader to take the
beautiful Fendi Maison and its strong organization to the next level,” said Toni Belloni.

A graduate of Ecole Polytechnique, Ecole Nationale Supérieure des Télécommunications and Sciences Po Paris, Serge joined LVMH in 1995. Within the Group, he held senior positions in luxury retail, successively with Louis Vuitton in Asia, then with Sephora Europe and Louis Vuitton, as Managing Director. In 2006, he was appointed Chairman and CEO of Céline before joining Christian Dior Couture in 2008 as Chief Operating Officer. Serge has been Chairman and CEO of Dior Homme since 2015.

In Milan, Fendi proposed a romantic uniform for a strong woman. The architectural lines of the collection and a color palette of navy, black, moss green, ivory and blushing pink evoke an urban woman. The silhouettes have structured shoulders and accentuated waists, with glazed trenchcoats bearing the FF logo. Cape dresses, pleated Prince of Wales check skirts, crêpe and satin dresses underscore the elegance of a collection that also introduces new versions of the iconic Peekaboo bag. 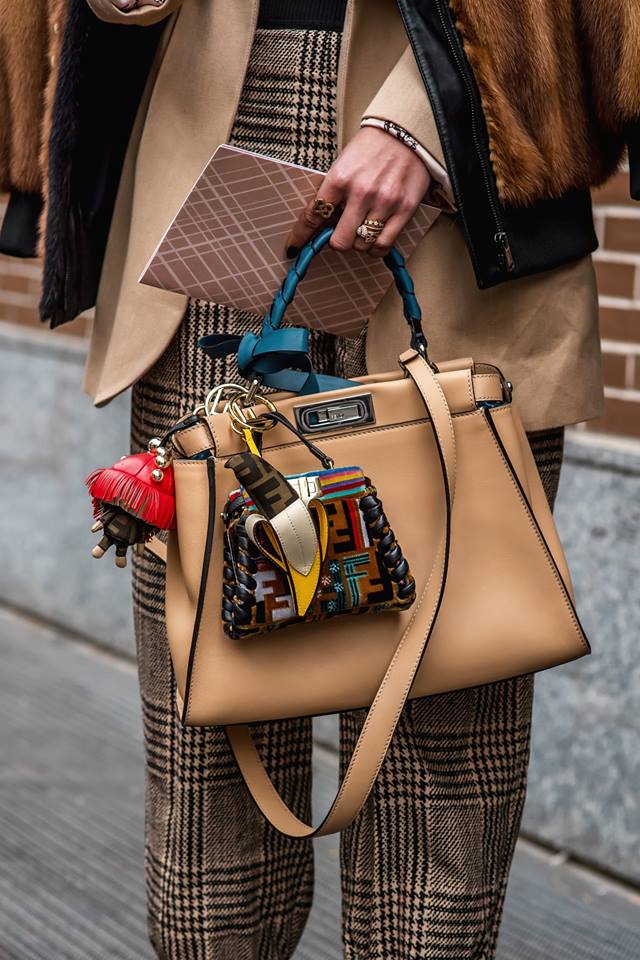 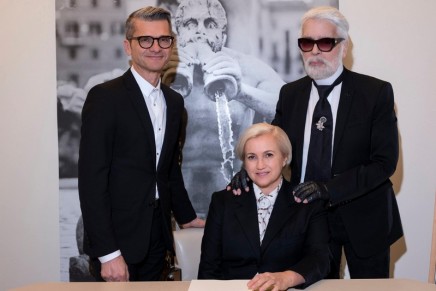 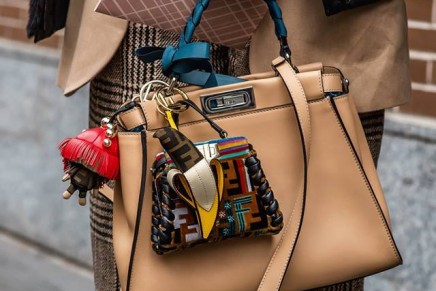