To celebrate its 70th anniversary, Dior, the French luxury goods company controlled and chaired by French businessman Bernard Arnault, is paying homage to its seven creative directors with a book dedicated to each of them.

Christian Dior, Yves Saint Laurent, Marc Bohan, Gianfranco Ferré, John Galliano, Raf Simons and Maria Grazia Chiuri…are forever united by their role in Dior’s history. Founded in 1947, Dior is celebrating its 70th anniversary with the publication of seven books dedicated to the seven designers who have shaped the history of the couture house. 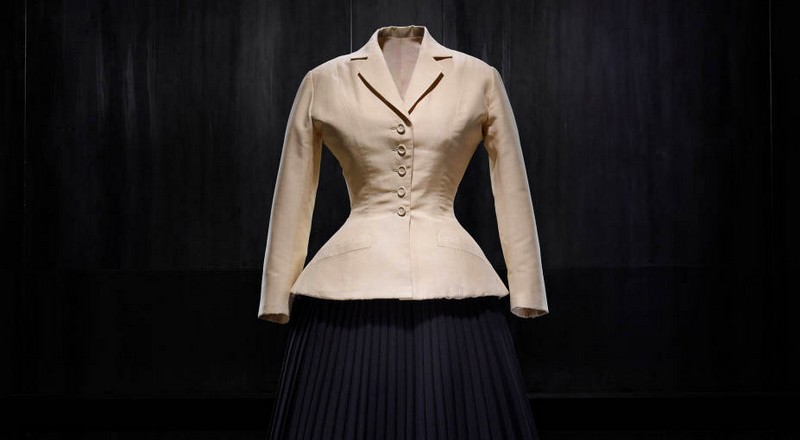 Published in collaboration with Editions Assouline, the series begins with Dior by Christian Dior, evoking the most iconic haute couture designs by the founder of the Maison. The seminal 504-page book is richly illustrated with photographs by Laziz Hamani.

Fashion historian Olivier Saillard proposes an in-depth analysis of Christian Dior’s inspirations, influences and visions, along with warmly recounted details and anecdotes behind each of the 84 pieces selected. They include the now mythic creations designed by the couturier for his first collection, notably the iconic Bar suit. 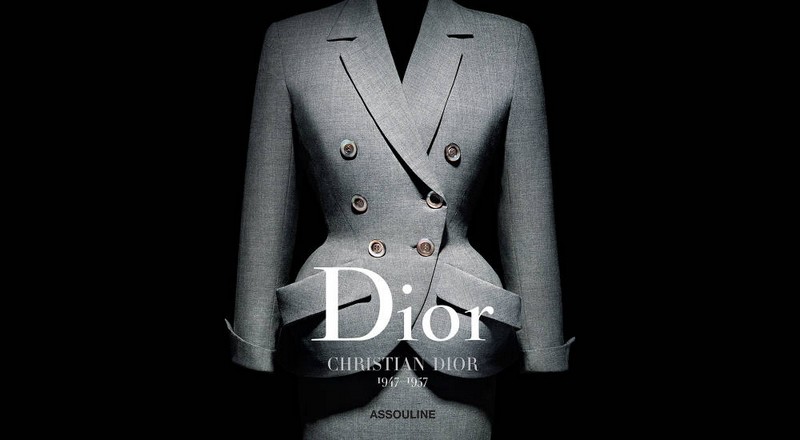 Director of the Palais Galliera in Paris since 2010, Olivier Saillard is a recognized fashion historian who has curated several innovative fashion exhibitions, including the critically acclaimed Madame Grès: Couture at Work (Musée Bourdelle, 2011), an Azzedine Alaïa retrospective (Palais Galliera, 2013), Comme des Garçons: White Drama (Les Docks, 2012), and Cristóbal Balenciaga: Fashion Collector (Les Docks, 2012). As a live performance director, he staged The Impossible Wardrobe in collaboration with British actress Tilda Swinton at the Palais de Tokyo in Paris (2012), then Eternity Dress (2013), and Cloakroom (2014) at the Palais Galliera. In 2015, his show Models Never Talk, featuring seven former fashion models reminiscing about their careers, was presented at the French Institute Alliance Française in New York. Most recently he curated the exhibition Louis Vuitton: Voguez, Volez, Voyagez at the Grand Palais in Paris (2016). 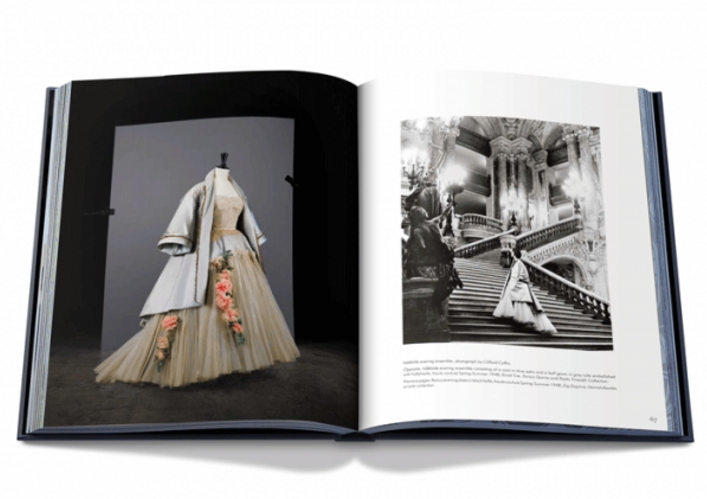 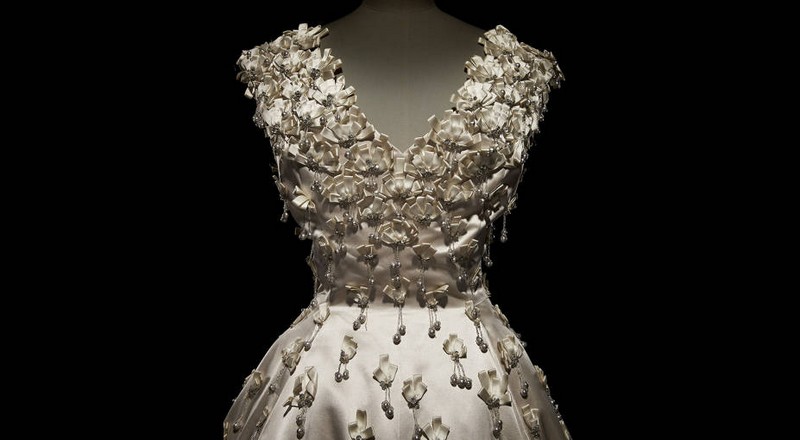 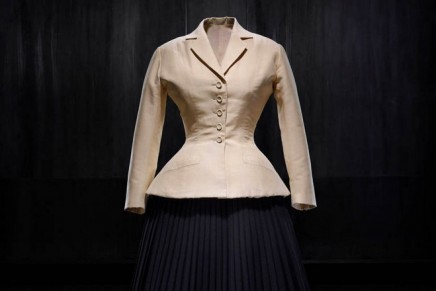 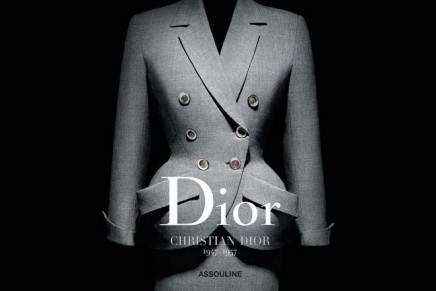 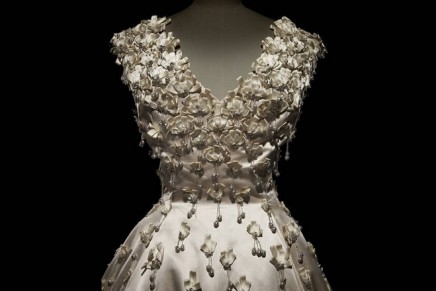 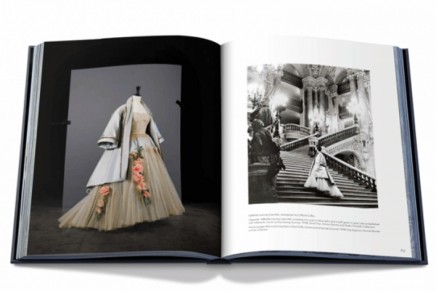