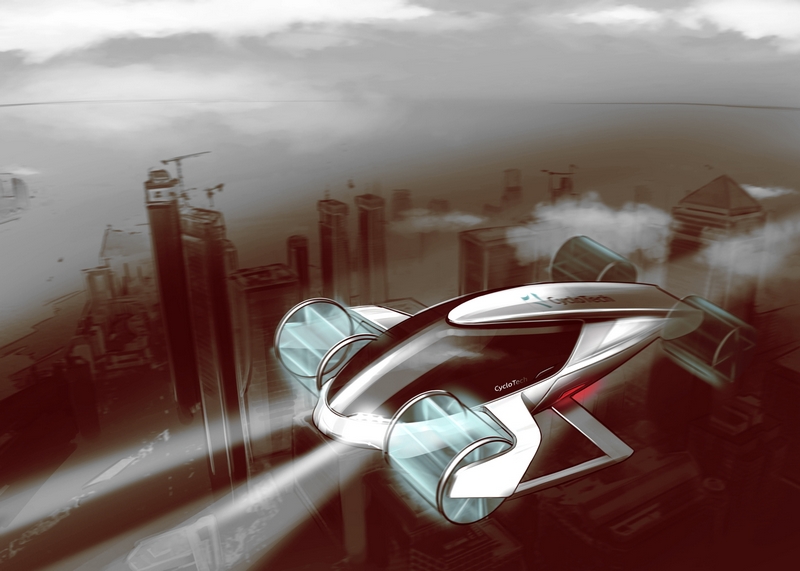 Austrian-based CycloTech wants to prove the viability of the Voith-Schneider-Propeller concept for the aviation industry.

The core of the drive concept was established by Ernst Schneider and the Voith GmbH technology group nearly 100years ago, and patented as the Voith Schneider Propeller (VSP). The drive provides high maneuverability, and ships equipped with two or more VSP can move in nearly every direction or perform a stationary turn. Because of its agility and flexibility, there have been myriad unsuccessful attempts to bring the VSP to the aviation industry – but only CycloTech has succeeded.

CycloTech’s patented technology is currently the only Cyclogyro rotor concept worldwide that can rotate at high speed and efficiently deliver sufficient thrust for a truly competitive alternative aircraft propulsion.

The Cyclogyro technology combines the main benefits of rotorcraft and fixed-wing concepts and therefore its uniqueselling proposition (USP) has three main components:

The major challenge of using the Cyclogyro rotor technology in air instead of water is the far higher revolutions perminute required to create sufficient thrust for aviation applications. 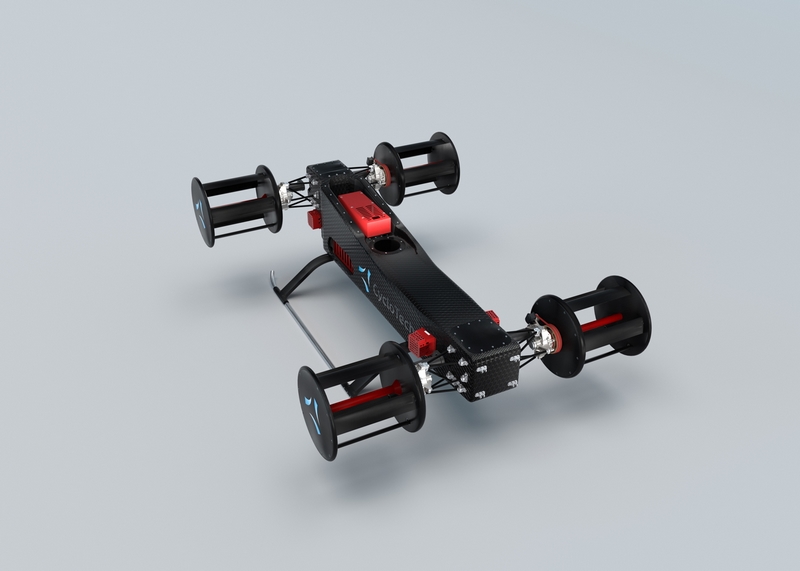 Over the last three years, CycloTech developed and tested nine different rotor prototypes. Comprehensive wind tunnel tests proved a significant performance increase in forward flight which has been predicted through the CFD simulations.

The current Cyclogyro rotors are now fully lightweight optimized and have passed all performance and endurance tests. They are ready for integration into a flight demonstrator.

The final proof of concept to elevate our development on Technology Readiness Level (TRL) 7 will be performed with a  flight demonstrator of approximately 80kg take-off weight equipped with 4 of Cyclotech’s Cyclogyro rotors.

“By Q4 2020 CycloTech will be ready to fly the demonstrator proving the agility and advantages of the technology. We also started the development of a Cyclogyro rotor as an auxiliary system of a high precision inspection drone for use in harsh and tight environments,” said the company.

CycloTech is “looking for co-operation partners” to help advance its technology, Hans-Georg Kinsky, CycloTech CEO told evtol.com, including moving forward from the concept design stage for the air taxi. The company has four granted and two pending patents on its technology and is currently in discussion on three others.

According to evtol, CycloTech is also talking to the Munich, Germany-based air taxi developer AutoFlightX about how its rotors might be used in the company’s design. A further potential application is a compound helicopter; CycloTech has a patent for a design with two laterally placed Cyclogyro motors replacing the conventional tail rotor. 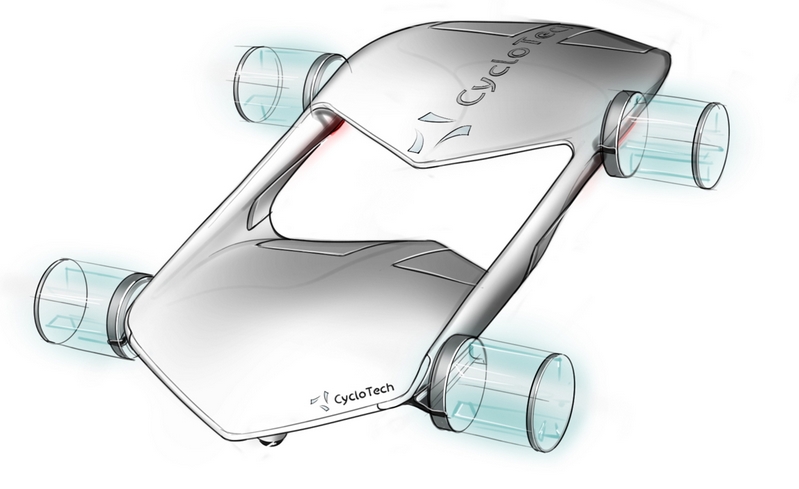 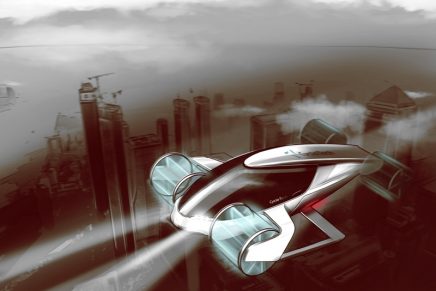 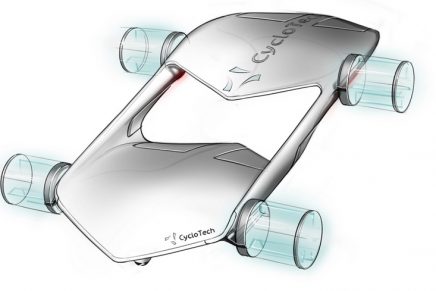 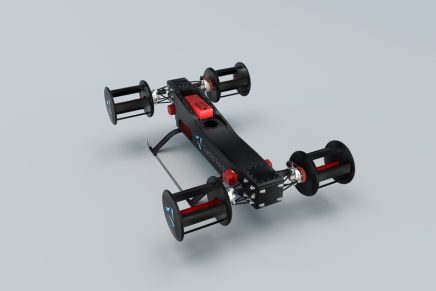