Crown Sydney to be a luxury, 6-star experience; @crownsydney.com.au

The government of New South Wales has decided that it would be appropriate to allow the owners of the Crown franchise to build a casino resort in Sydney. The decision came recently and has been an exciting piece of news for the owners of the franchise and for some of the Sydney residents as well. The decision to allow the construction of the hotel-resort-casino was made after the proposals for the project were reviewed by the governmental officials. The fact that this new Australian casino is proposed to be a one of a kind, a luxury, six-star experience that will only be serving VIP customers have made the decision so much easier.

According to the officials from Barangaroo South, part of Sydney, the project, or the proposal for the project, seemed to be extremely charming and would be bringing a number of positive aspects to the area that has long been looked forward to by the locals. The inclusion of the fact that tourism would increase in the area, while 1200 new jobs would also be introduced with the casino were the two main reasons that helped the leadership of the area to be convinced that the project was a worthwhile investment.

The formal agreement with the New South Wales governor is an important landmark in the development, but there are still steps to be taken by the developers before they are able to start working in the area. These include the license from the liquor board and the license for operation from the casino board. Although, the approval from the governor is definitely going to be something that will help in the development and construction of the casino. The operational licenses are going to be much easier to receive with the deal being already in place.

Furthermore, in order to be able to convince the board of the profitability of the project, the company has decided to employ some of the best architects they could get their hands on. These architects are promising that the resort and casino are going to be some of the prettiest developments in the area, making the building worthy of being featured on postcards and travel guides for Australia. Wilkinson Eyre is the architect working on the project, the firm is an internationally famous architectural company that is highly desired by any company for the beautiful work they do with resorts and hotels across the entire world. The company has worked with the architects in the past, producing some very beautiful projects in Montreal that have drawn the attention of international artists and architectural companies.

This is why Crown is so confident that the project they will construct will become an architectural marvel and a landmark in the history of the country, one that will be a touristic sight in of its own. The proposal combines the architectural beauty with the promise of a luxury experience that will only be available to the most VIP guests from around the world and specifically from China. The developers are promising that the number of tourists coming to Australia will increase as a result of the project, all of them spending money on the luxury experience that will be the Crown Sydney. They increase in spending, tourism and tax income for the city will be welcomed by the city. The 1200 jobs that were mentioned earlier will also be an asset to the city.

The company has partnered with three others in order to create two colleges which will train the new employees coming into the fold of the new casino fold. The project is going to be ambitious and it is going to be an interesting one, to say the least. 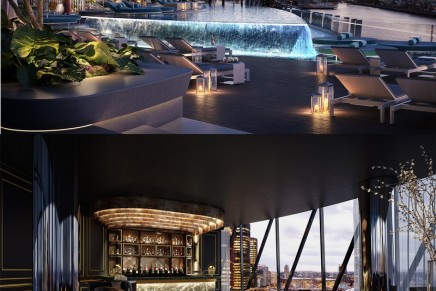 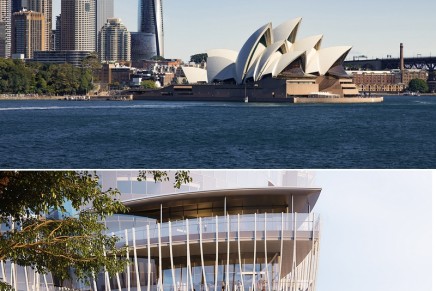 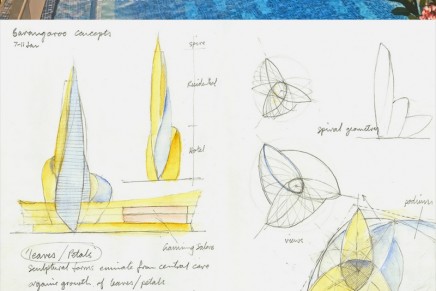