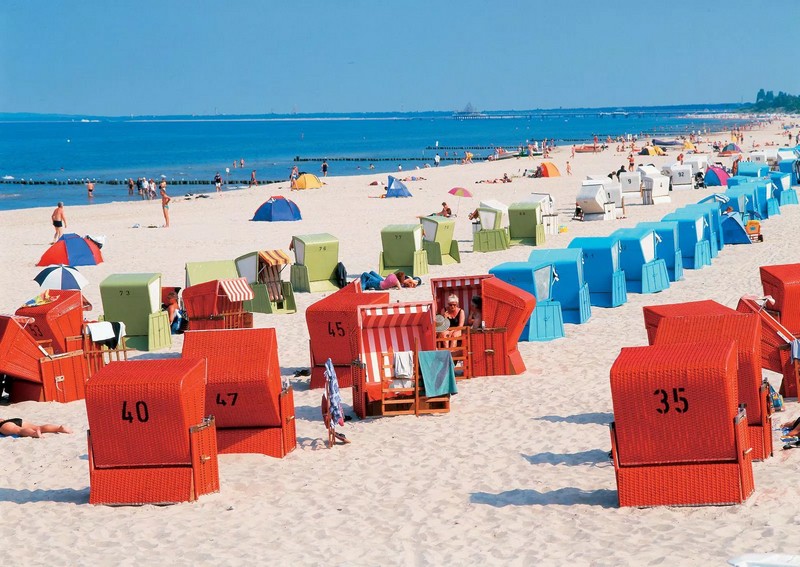 This article titled “Costa’s last stand: climate change could see tourists swap the Med for the Baltics” was written by Arthur Neslen Brussels, for The Guardian on Thursday 13th August 2015 11.00 UTC

The traditional summer holiday in Spain and other popular Mediterranean holiday destinations is at risk from droughts and forest fires because of global warming, a European commission report says.

In contrast, northern European countries could see a rise in tourist numbers and related income, according to the analysis by the commission’s Joint Research Centre (JRC).

As parts of Europe become seasonally inhospitable, tourists are likely to change the length and timing of their holidays – as well as their destinations – the centre says.

Spain and Bulgaria were likely to be the biggest losers from climate disruption, the paper says, while Estonia, Latvia, Slovenia and Slovakia would gain the most.

“Altered climatic conditions may influence the relative allure of many regions,” the study says. “Under current economic conditions, the 2100 climate could lower tourism revenues by up to 0.45 % of GDP per year in Mediterranean EU regions, while other EU regions in northern Europe could gain up to 0.32 % of GDP.”

The JRC’s analysis combined accommodation and travel cost estimates with a conservative assumption of a 2C (3.6F) rise in temperatures this century. Such a rise would probably increase desertification, droughts, forest fires and the widespread death of animals, such as dolphins, from disease, according to the Intergovernmental Panel on Climate Change (IPCC).

As summers become hotter and drier in southern Europe, the JRC study predicts that people will take shorter holidays, and take more of them outside the current peak season.

“One could expect that tourists would distribute their holiday pattern more evenly during the year and take shorter holidays in order to benefit, for instance, from more clement weather conditions during the other seasons,” it says.

Jacqueline McGlade, the chief scientist for the United Nations environment programme (Unep) said the report was modest but robust, and that tourism operators should be doing more to prepare for the effects of a warming continent.

“It is absolutely clear that the comfort zone for humans in the Mediterranean is going to be under seasonal threat from climate change,” she told the Guardian. “In the short term it will be disruptive but it is also an opportunity for the industry to offer the public different types of travel experience that cater to more diverse tastes and styles than just the sunshine beach holiday.”

She said the industry should also become more aware of increasingly common extreme weather events, such as dust and sand storms, and adapt its loss and damage insurance policies – and back-of-the-brochure weather information – accordingly.

Travel agencies the Guardian contacted declined to give details of their preparations for climate disruption in the years ahead.

But a spokesman for Thomas Cook said the company “considers a range of potential factors in its long-term planning, and these include climate change and whether or not it could have an impact on its business model”.

Other operators said terrorism was currently viewed as a bigger threat to Mediterranean tourism, but that climate concerns were being closely followed.

“This is our livelihood and of course we will lose our jobs if no one can go skiing in Europe any more because of climate change,” a spokeswoman for Thomson Ski Holidays told the Guardian. “We are fully aware of the threat of climate change and doing our utmost to counterbalance it.”

Thomson sees itself as a pioneer in the environmental field, having developed policies on carbon offsetting and sustainable resort accommodation.

Nikki White, the head of destinations and sustainability at the Association of British Travel Agents (Abta), declined to comment on the report but said the industry was working to mitigate the damaging effects of tourism on the environment through schemes such as Travelife certification.

“The scheme, which was developed by Abta, helps hotels improve how they manage their environmental and social impacts, such as reducing their energy or water consumption, and ensuring they support the needs of local people, businesses and culture,” she said.