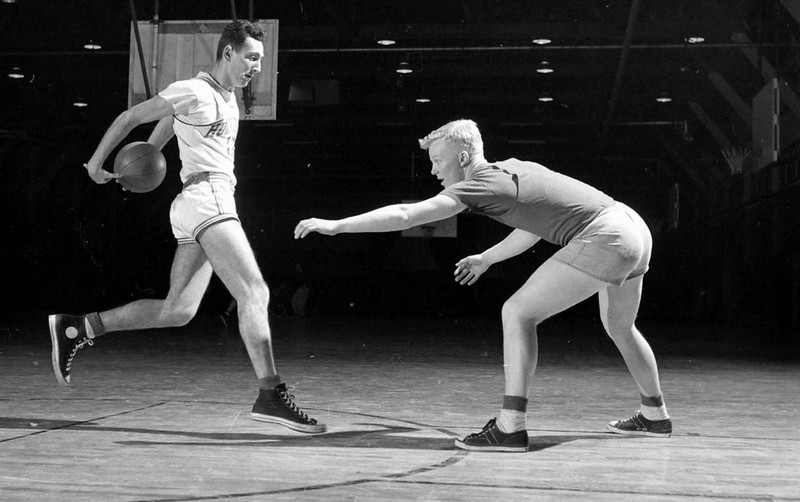 When it comes to fashion, history often has a way of turning an ugly duckling into a swan. Brands that were once considered ‘alternative’ or ‘budget’ often have a way of becoming sought after items thanks to a few twists of fate.

One brand that’s seemingly risen through the fashion ranks over the years is Converse. First launched in 1908 by Marquis Mills Converse, the sneaker brand was initially known as the Converse Rubber Shoe Company. Essentially a durable yet affordable sneaker option, the company enjoyed an early burst of success before focusing on the basketball market in 1917. 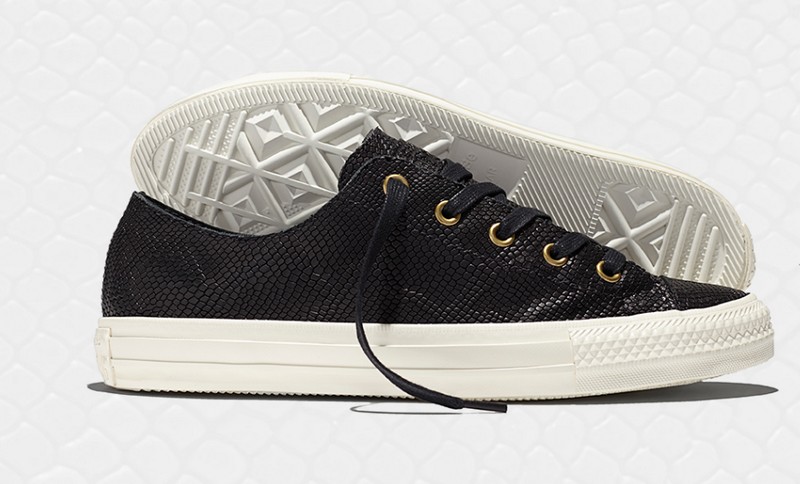 A Design Suitable for All Occasions

With a lightweight design and solid sole, the high-top style sneakers were perfect for the fast-paced dynamics of basketball. In fact, such was their stability and ability to cope with constant turns and pivots, that the hall of famer Chuck Taylor endorsed them before lending his name to them in 1921.

By the time 1936 rolled around, Converse was known as the basketball sneaker and subsequently became the apparel of choice for the US Olympic team. Following the brand’s association with ‘the Dream Team’, Converse All Stars were born and that’s when things started to change.

With the country’s top athletes wearing the brand, rebellious rockers and iconic movie stars like James Dean soon started to follow suit. As is often the case when it comes to fashion, where the stars lead the generalpublic will follow and by the 1950s the shoes were less of an athletic accessory and more of a fashion statement.

In anticipation of the brand’s 100th anniversary, money saving website Couponbox.com has put together an infographic detailing the company’s cultural shifts over the past decade. Today, Converse All Stars are available from a host of retailers and designers, and the infographic highlights how the brand has been promoted by some of the most stylish celebrities in history. 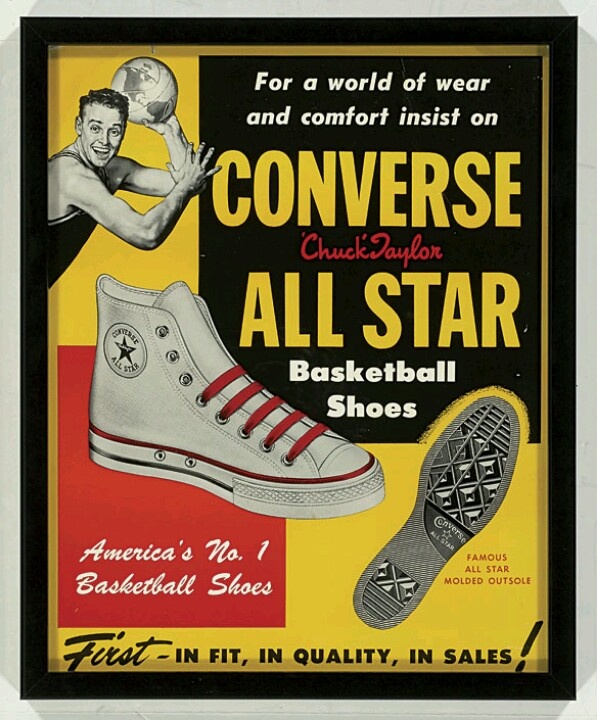 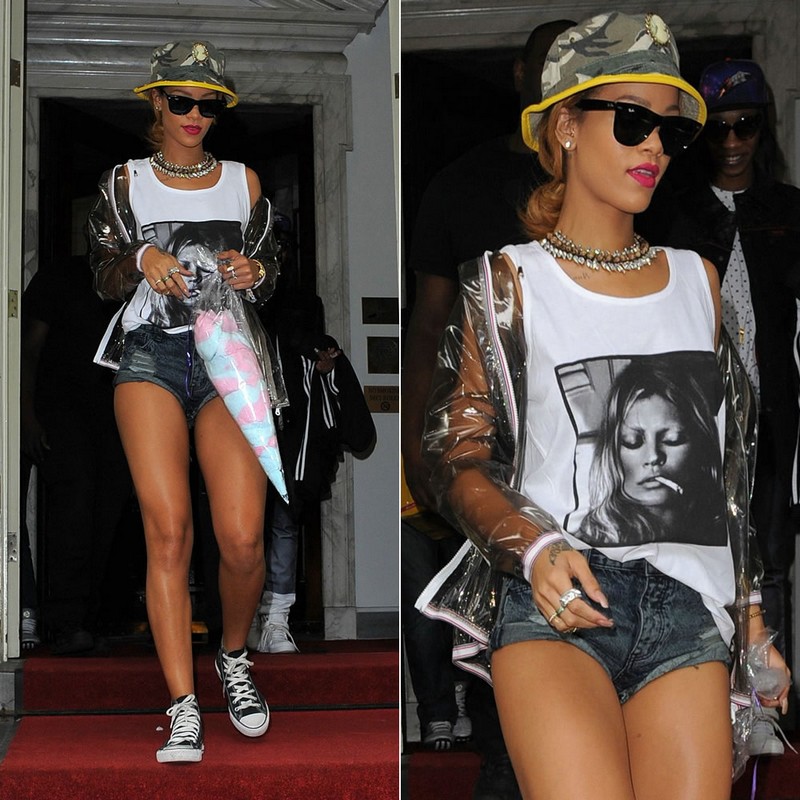 A History of Moving with the Times

From Shirley MacLaine and Twiggy to Demi Moore and, more recently, Rihanna and Michelle Obama, Converse has broken away from its masculine roots and become a stylish option for female stars. In fact, it’s this historical transformation that’s allowed Converse to survive for 100 years.

After declaring bankruptcy in 2013, the company was purchased by Nike and managed to revive the ‘hip’ fashion vibe it enjoyed in the 1980s. Indeed, with ‘hipster’ fashion springing up from the streets of Shoreditch in London and spreading across to the avenues of New York City, Converse has become ‘cool’ again. That’s helped push the company’s value to almost $2 billion.

Of course, the impact of time might once again push Converse into rocky waters. However, when a brand has the ability to diversify and move with the times, it often survives. While the company may yet fall out of favor with style icons, Converse has already shown it’s capable of a quick change of direction. Although their next turn might not be on the basketball court, they’ve shown that they are capable of stepping into a variety of arenas and stand proud as a popular fashion brand. 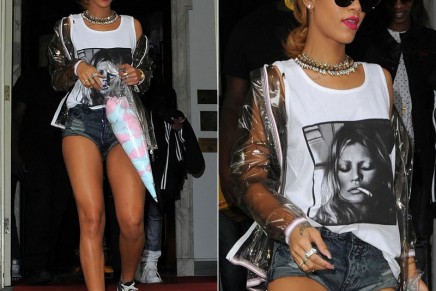 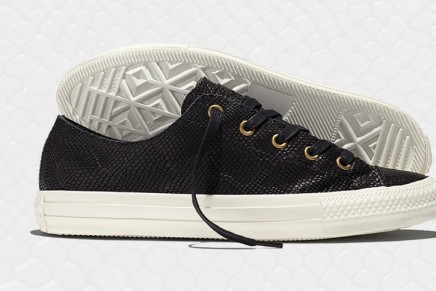 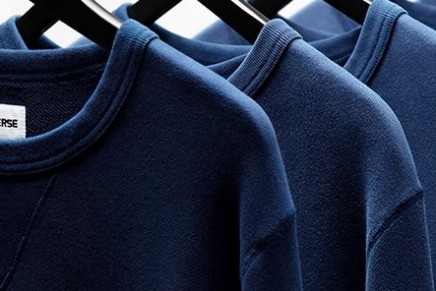 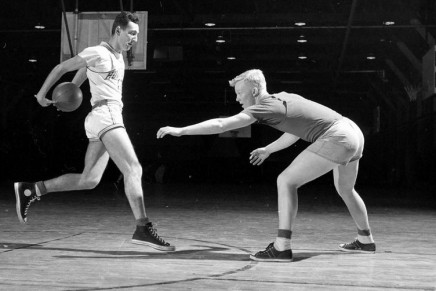 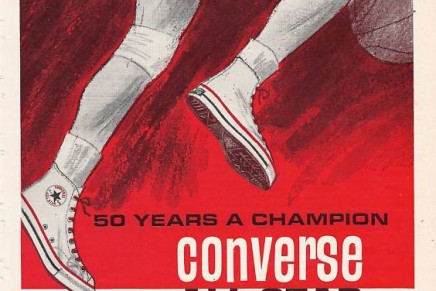 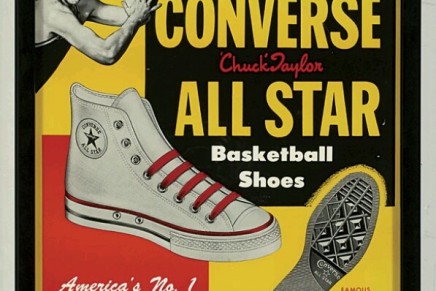