Their first campaign together draws parallels between the legendary status of Zhang, one of the most recognised Asian faces in the world, and that of the legendary Clé de Peau Beauté product, La Crème. The campaign explores the uncompromising commitment to excellence the actress and the luxury cream share. Their story, building to the reputation they enjoy today, is narrated by Ms Zhang herself. 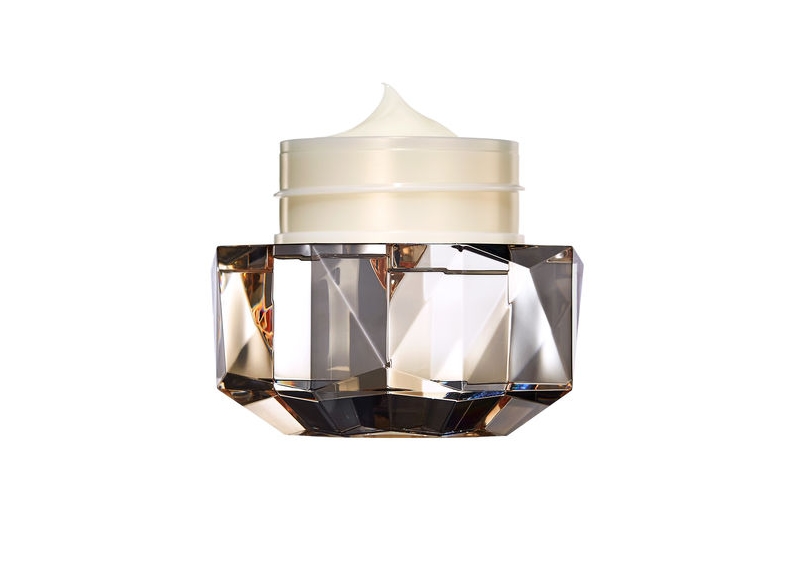 Zhang Ziyi is an actress of rare beauty and monumental achievement. Following her debut in Zhang Yimou’s The Road Home, which won the Silver Bear Award at the 2000 Berlin Film Festival, she has gone on to appear in more than 20 movies including the internationally acclaimed Crouching Tiger, Hidden Dragon, House of Flying Daggers and Memoirs of a Geisha. Her role in 2013’s The Grandmaster earned her 12 Best Actress Awards — the most awarded actress for a single film — cementing Zhang Ziyi as a legendary talent.

Zhang became a lifetime member of the Academy of Motion Picture Arts and Sciences in 2005, and has been on the Cannes Film Festival juries three times. She is currently a coach on the number one-rated Chinese reality competition show in China, An Actor is Born.

“I’m delighted to be the Global Brand Ambassador for Clé de Peau Beauté. And to represent La Crème, an object of desire that is exquisite and modern. I’m proud to be part of bringing this energy to the world,” says Zhang Ziyi. 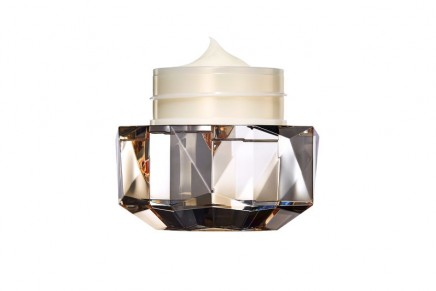 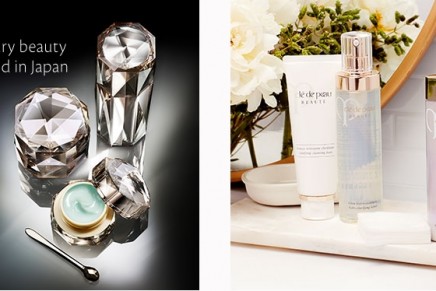