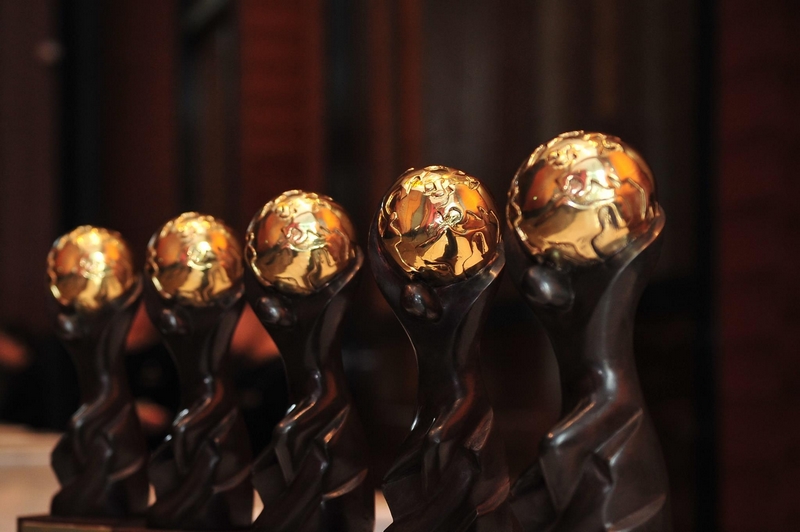 Hundreds of the leading figures from Asia and Australasia’s travel and tourism industries attended the red- carpet ceremony, which was staged at the newly-refurbished InterContinental Grand Stanford Hong Kong.

The evening marked the third leg of the WTA Grand Tour 2018 – a series of regional events to acknowledge the world’s outstanding travel brands. Events on the tour include Ras al Khaimah (United Arab Emirates), Athens (Greece), Montego Bay (Jamaica), Guayaquil (Ecuador) and Durban (South Africa). The regional winners will progress to the Grand Final 2018, which is being hosted in Lisbon (Portugal) on 1st December. 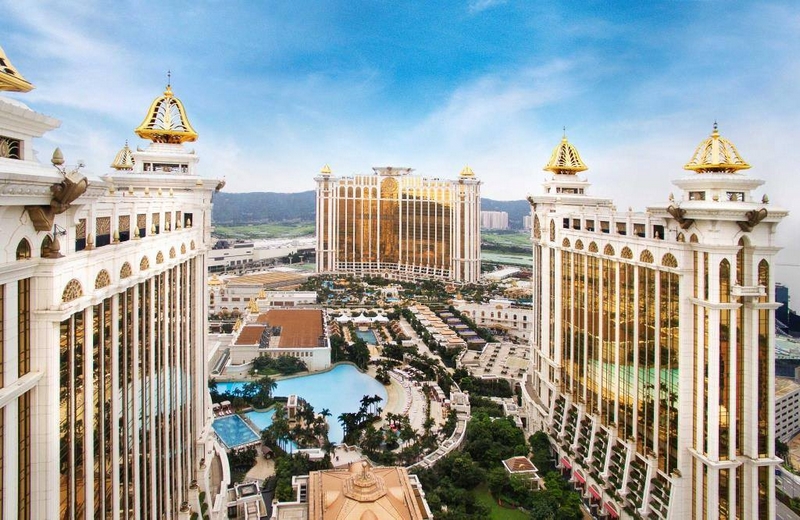 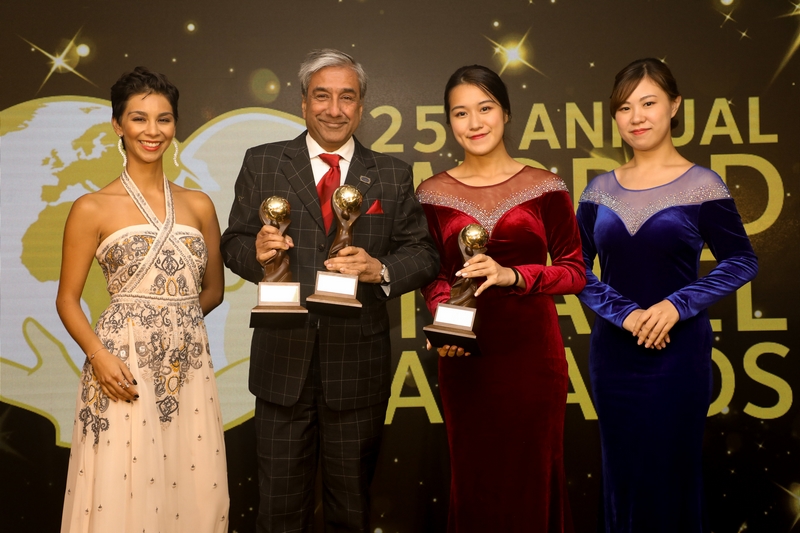 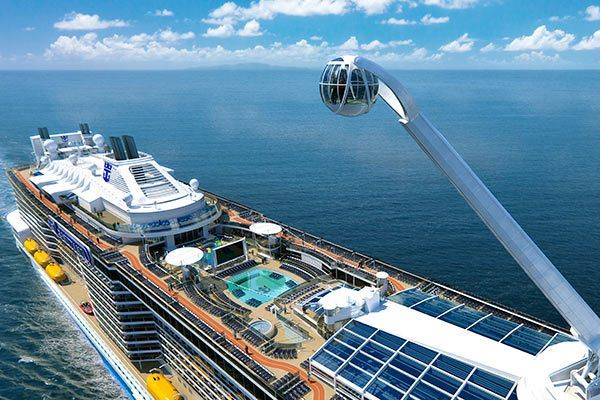 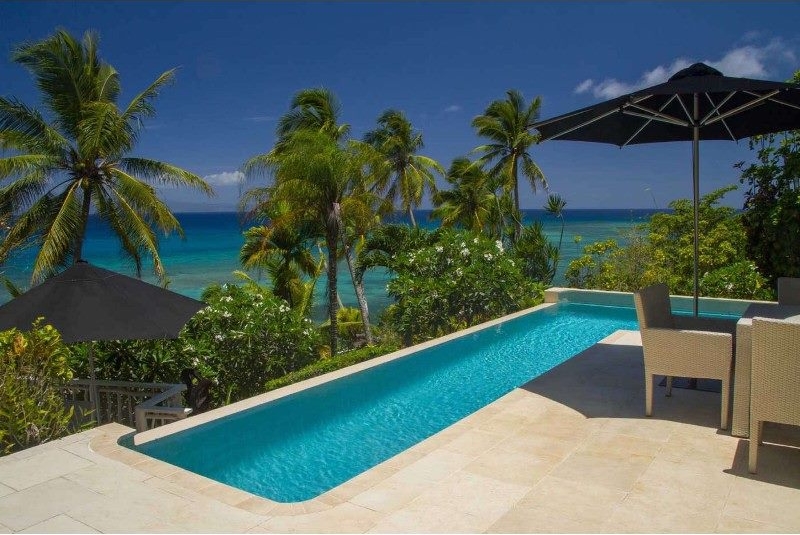 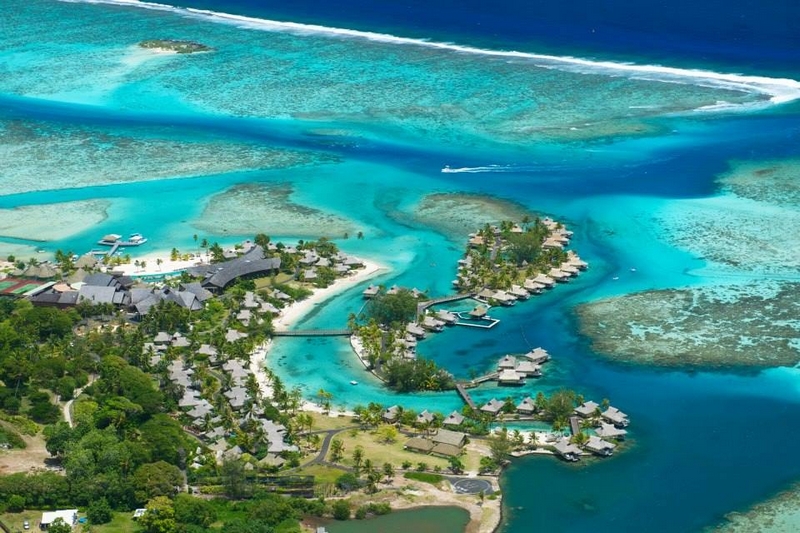 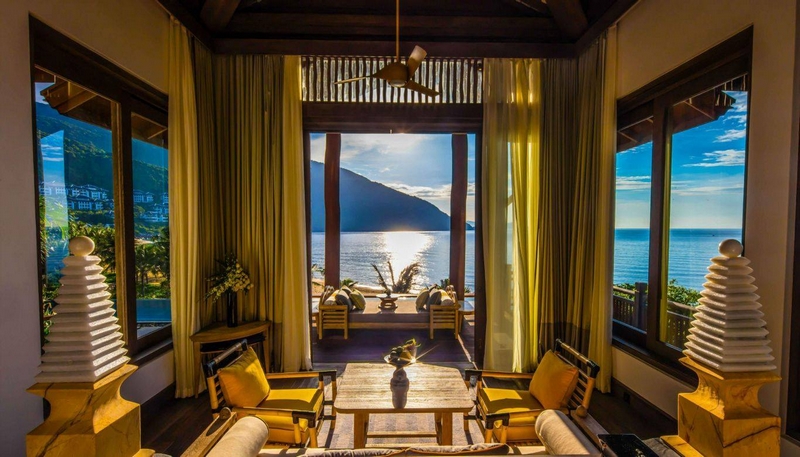 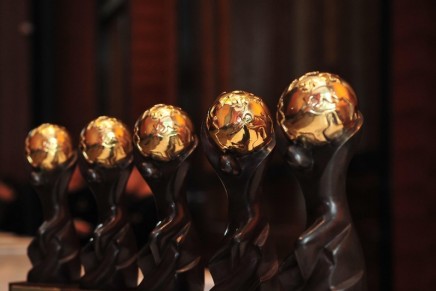 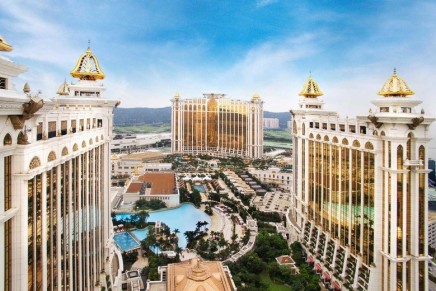 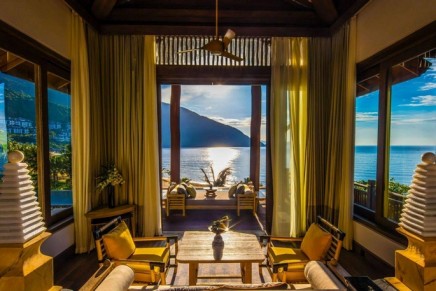 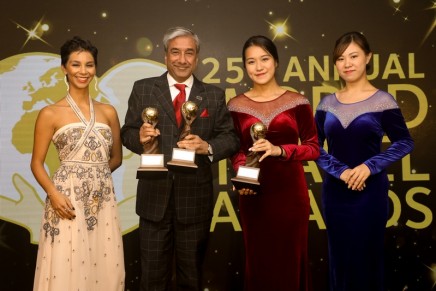 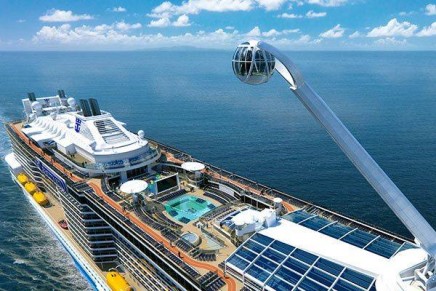 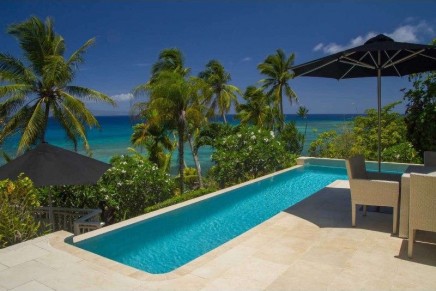 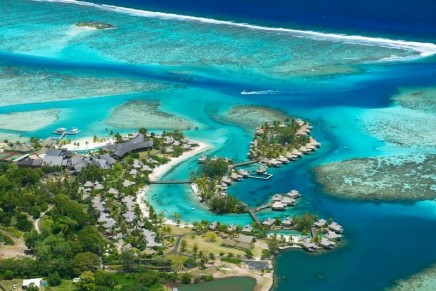