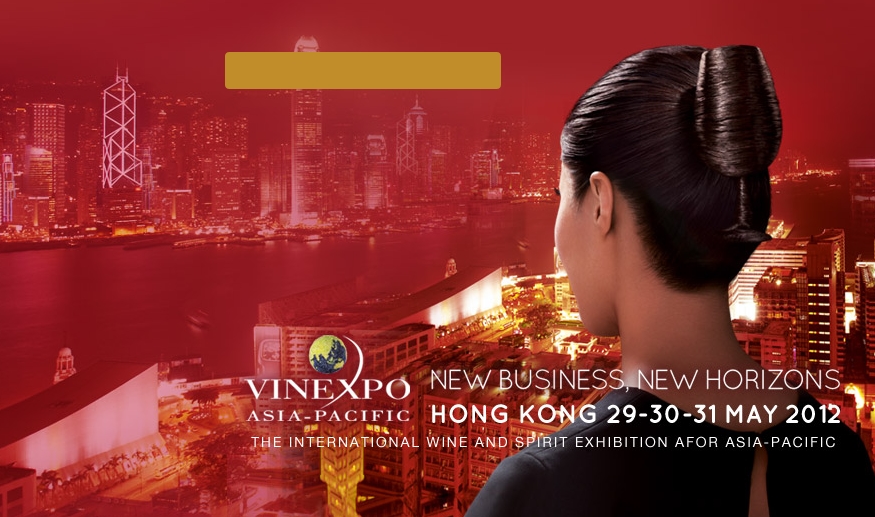 91 percent of the wine drunk in China is red wine, according to a survey produced for May’s Vinexpo Asia-Pacific trade fair — the largest wine industry event in the region. Red wine surpassed traditional Chinese liquor as the most popular alcoholic drink in China last year, according to the Ipsos research group. Country’s taste for tea & wine could explain by the tannins, found both in tea and in red wine. More and more Chinese drinking wine regularly, with meals or at bars, rather than just at special occasions.

China’s fixation with red wine is reflected by the demand and growing prices. French wine imports into China were multiplied by seven times from 2006 to 2010, according to the Vinexpo survey, quoted by AFP, while consumption of wines from Australia, the country’s second largest supplier, increased by 3.9 times over the same period.

China Daily newspaper claimed in a recent report that the Chinese wine consumer was “driven heavily by advertising, with top producers running mass-marketing campaigns to build brand awareness. This brand-driven environment, with a lack of emphasis on taste preferences, has also affected the market for foreign wine.”

Between 2011 and 2015, the expected growth rate for imported wines is estimated to be higher than 35% in countries such as China, Hong Kong, India, the Philippines and South Korea.