“Chinese consumers are increasingly experimental and individualistic. They are driving this rising trend of ‘China Cool,’ where designs are focused on emphasizing authenticity and heritage.” – Jessica Liu, General Manager of Tmall Fashion & Luxury.

As an official partner of NYFW: The Shows, Tmall will provide a prominent platform for Chinese designers to showcase their collections at Spring Studios in New York City as part of “Tmall China Cool.” Tmall will also be unveiling new partnerships and activations for Paris Fashion Week and Milan Fashion Week this year. 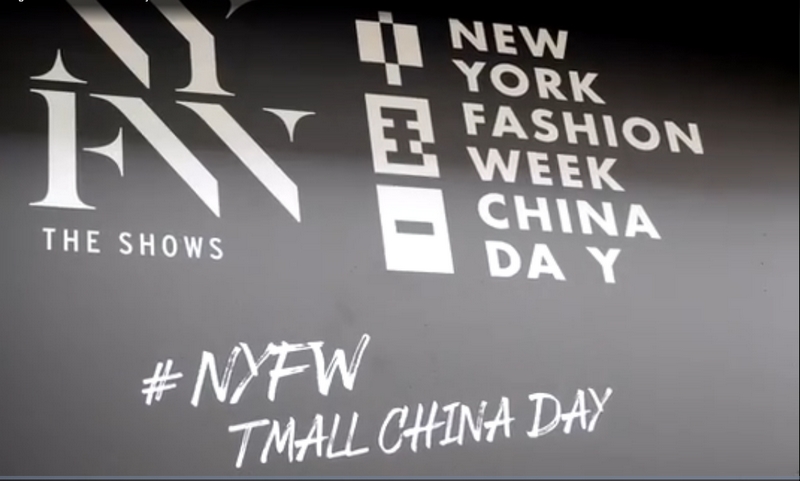 “We are always looking for opportunities to reach new audiences through NYFW: The Shows. Tmall’s position as the leading B2C e-commerce platform in the China market is unrivaled,” said Jennifer Taylor, Vice President, Global Consulting & Business Development, with IMG’s fashion group. “We are looking forward to partnering with Tmall to bring  ‘Tmall China Cool’ to NYFW this September, delivering a fresh lineup of new talent and experiences to .”

Tmall has been collaborating with NYFW: The Shows since 2017, most recently during NYFW: The Shows last  September which featured three designers representing modern Chinese womenswear – Particle Fever, JNBY and Angel Chen. Tmall also supported them with advanced technology and tools, including enabling a “See Now, Buy Now”  format which allowed consumers in China to purchase select items straight from the runway at NYFW as they viewed the show. 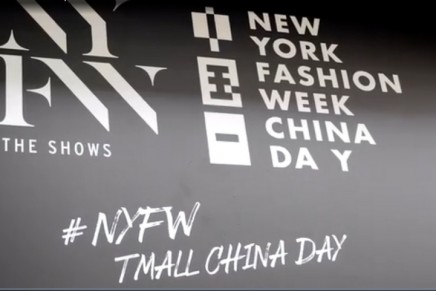 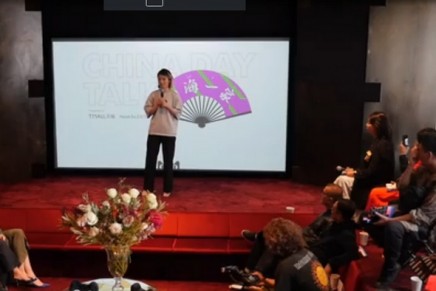 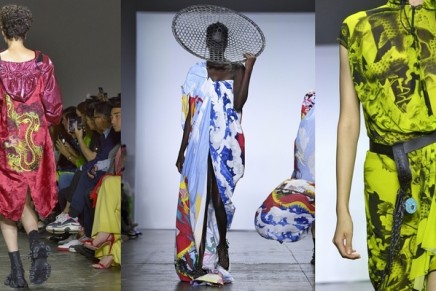