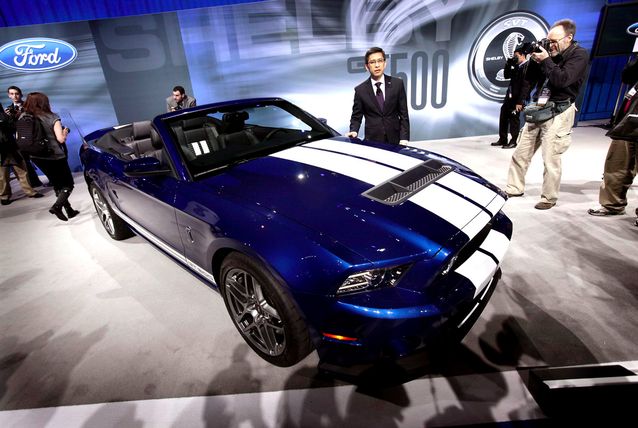 Ford introduces the Shelby Mustang GT500 convertible during the media preview of the Chicago Auto Show at McCormick Place on February 8, 2012 in Chicago, Illinois. The burliest Mustang loses some weight and gains 10 hp and an optional track-focused package for 2011. 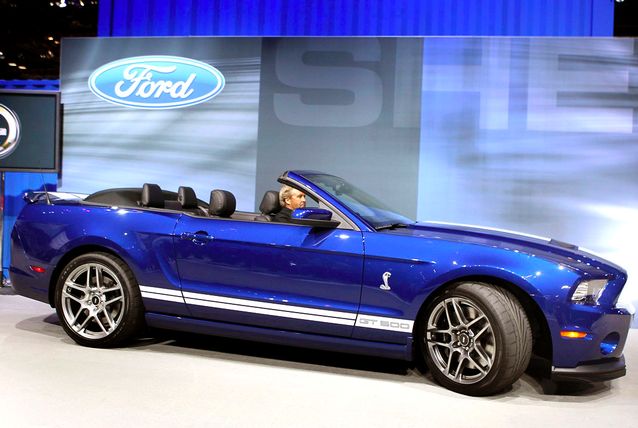 The Chicago Automobile Trade Association (CATA) is the nation’s oldest and largest metropolitan dealer organization. The CATA has produced the Chicago Auto Show since 1935.