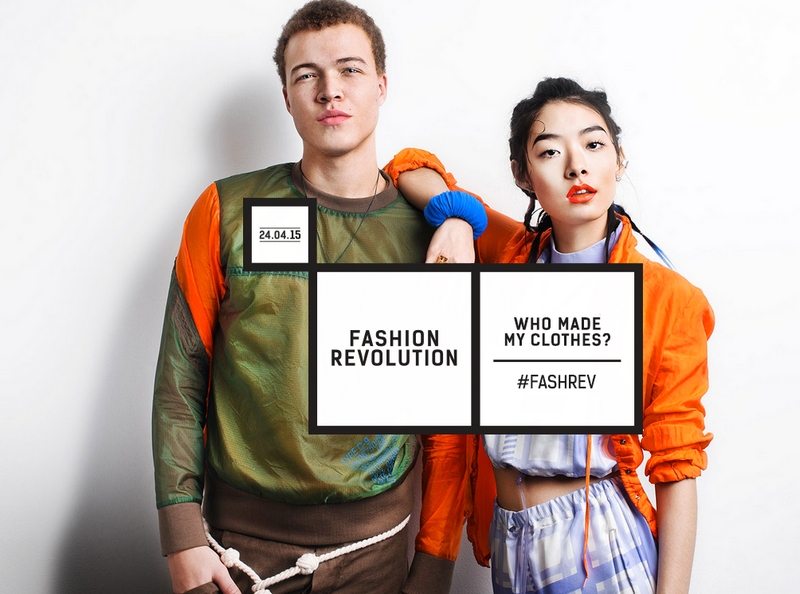 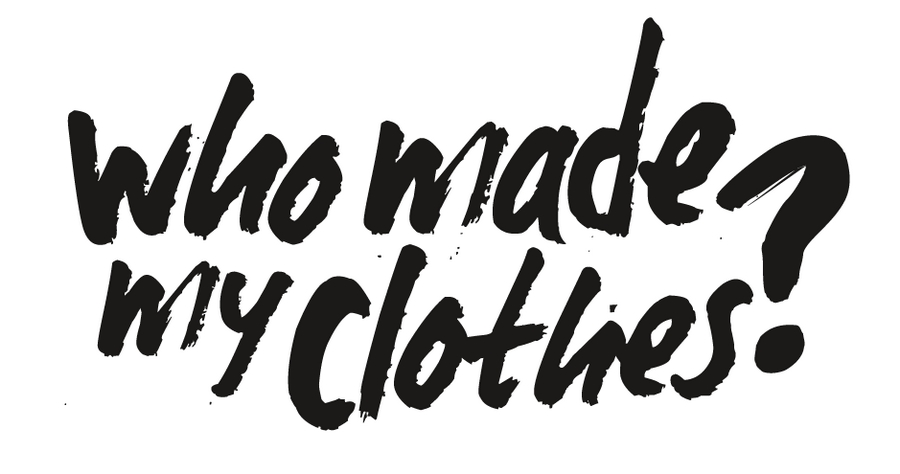 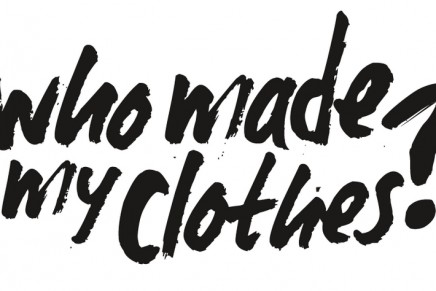 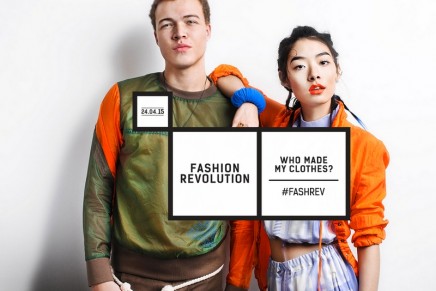 This article titled “Can a hashtag change the fashion industry?” was written by Stephanie Hepburn, for theguardian.com on Tuesday 14th April 2015 09.00 UTC

Now in its second year, Fashion Revolution Day (FRD) is a hashtag campaign designed to keep the most vulnerable in the fashion supply chain in the public eye. Held on the anniversary of the Rana Plaza factory collapse in Bangladesh, participants are encouraged to take a selfie showing the label on their clothes and ask the designer or brand #whomademyclothes. It’s an important cause, but can a hashtag campaign really bring meaningful change to the fashion industry?

Ruth Stokes, author of The Armchair Activist’s Handbook, says if a campaign is able to raise awareness and reach people otherwise not engaged, then it has provided something of value. The challenge is translating that increased awareness into real-world practical actions, whether that means changing individual behaviors or the laws made by politicians.

Related: Rana Plaza: are fashion brands responsible for those they don’t directly employ?

“Mary Joyce, a researcher and consultant in digital activism, likens digital activism to a ‘first kiss,’” says Stokes, “meaning that retweeting something on Twitter or ‘liking’ something on Facebook isn’t going to change the world by itself, but it could be the beginning of something much larger.”

The FRD hashtag campaign is in its infancy, but co-founder Orsola de Castro said that the level of participation last year “took us much by surprise,” with #insideout resulting in 6.6m Google hits worldwide. Major international news publications and fashion magazines covered the FRD story, including British Vogue and Marie Claire.

FRD has changed the hashtag this year to #whomademyclothes after Pixar took over #insideout in anticipation of the Disney animation film Inside Out.

Kevin Lewis, author of The Structure of Online Activism, responds to Twitter stats with a resounding “who cares?” The internet, he says, is a space where we go to waste time when our attention spans are limited.

“The victor of our attention meets our base desires. It must be easy to do, interesting, different, and tied to quick and easy outcomes — whether it is taking a picture and posting it online or dumping a bucket of ice on your head.” Hashtag activism, says Lewis, is being pitched as a solution to a problem when it really isn’t – it just lowers the bar to participation and therefore lowers the impact.

Carol Cone, global practice chair of business and social purpose for PR giant Edelman, believes campaigns that require less of people don’t necessarily deliver less impact. She says there is segmentation on how people will act. In her decades of experience in social marketing, Cone has found that while the majority will just read, 20% to 30% will pass it around social media and roughly 10% to 15% will want to get involved at a deeper level.

Related: Made in Britain: UK textile workers earning £3 per hour

Cone says it takes a tragedy like the Rana Plaza factory collapse to really penetrate people’s consciousness. “The challenge is will it stay there, and will people change their purchasing habits”.

For Lewis, the problem with social awareness hashtag campaigns is that they don’t produce objective and measurable economic outcomes. “People argue that awareness, not monetary goals, are the objective of these campaigns,” he says. “My response to that is, well, how do you define awareness?”

Awareness is harder to measure than dollars and, even when dollars are raised, it’s hard to know whether awareness has increased.

For Stokes, meaningful change in the fashion industry can start with the FRD hashtag campaign, but must go beyond it. The best type of activism, she says, involves change in both the personal and public spheres. That is where de Castro and the rest of the FRD team have an advantage; each member has a longstanding career in fashion and is involved in the sustainable fashion movement. Orsola de Castro is creative director at the upcycle label Reclaim to Wear and co-founder and co-curator of the now retired Estethica, which showcased sustainable fashion at London Fashion Week.

The campaign has another ingredient that Edelman’s vice president of business and social purpose, Aman Singh, says is essential in a successful hashtag campaign – finding supporters who involve all sectors.

“It needs to have champions in media, business, government and the economy,” says Singh. So far, FRD’s supporters include journalists, professors, designers, politicians and well-connected champions such as Livia Firth and Christy Turlington. Even the House of Lords and House of Commons participated, hosting FRD discussions on ethics and sustainability in fashion in May 2014 and earlier this year.

Related: ALS Ice Bucket Challenge is not a catalyst for long-term behaviour change

De Castro says that last year’s FRD campaign garnered much more than just tweets: the hashtag campaign sparked year round collaborations between Fashion Revolution and the European Union, the Fair Trade Advocacy Office in Brussels and the global union industriALL.

De Castro anticipates that FRD will get a great deal of visibility this April. It will continue to urge followers to ask brands #whomademyclothes in the hope that brands will feel the pressure to reply, although last year, she admits, “not many did.”

“This year (because of the immense visibility of the movement) I don’t think brands will get away with not replying that easily,” says de Castro.

The fashion hub is funded by H&M. All content is editorially independent except for pieces labelled ‘brought to you by’. Find out more here.