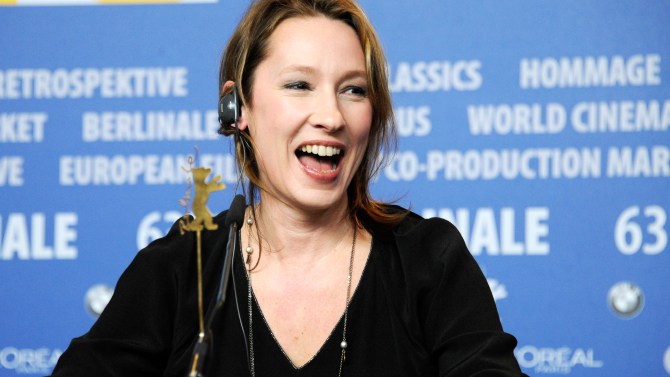 La Tête Haute (Heads Up), a French comedy-drama about a troubled teen’s bumpy journey to adulthood, will open the 68th Cannes film festival.

Directed by Emmanuelle Bercot, the film will be the first Cannes opener since 1987’s A Man in Love, directed by Diane Kurys, to be made by a female film-maker. Thierry Frémaux, the director of the festival, said the decision to give the prominent slot to Bercot was a reflection of the festival’s desire to start the event with a “bold and moving” film.

La Tête Haute stars Rod Paradot, who makes his feature debut playing a delinquent called Maloney. His co-stars include Benoît Magimel and Catherine Deneuve, who plays a judge trying to keep him straight.

The film, which will be released in French cinemas immediately after its Cannes premiere on 13 May, was a surprisingly low-key choice. Recent Cannes openers have tended to be starry affairs with high-profile directors. Last year’s opener, Grace of Monaco, was mauled by the critics but brought star Nicole Kidman to the Croisette. Other recent openers include new work by Woody Allen (2011’s Midnight in Paris), Wes Anderson (2012’s Moonrise Kingdom) and Baz Luhrmann (2013’s The Great Gatsby, which starred Leonardo DiCaprio).

The remainder of this year’s Cannes lineup will be announced on Thursday 16 April. The 68th Cannes film festival runs from 13-25 May.