“Rome, a historic and modern-day capital, will once again be able to enjoy one of its best-loved archaeological sites in the heart of the city thanks to Bvlgari,” said Virginia Raggi, mayor of Rome. 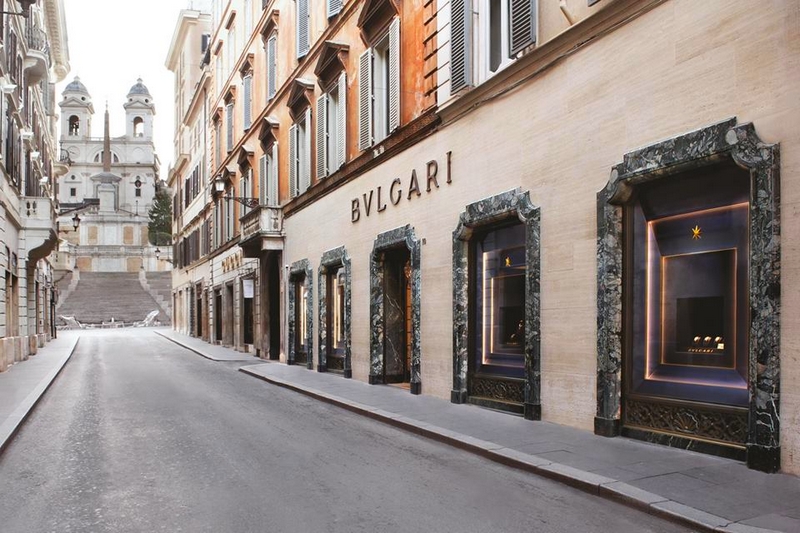 The history of Bvlgari is inseparable from that of Rome, the city where the Maison was created.

Bulgari is making a new gift to the Eternal City. Since 2014 the iconic high jewelry house has been actively engaged in different projects to preserve the cultural and architectural heritage of Rome. Following the restoration of the Spanish Steps, completed in 2016, Bvlgari has announced the intention to restore the “Area Sacra” archeological site at Largo Argentina square.

The intimate ties with Rome date back to 1884, the year the luxury Italian house was created, opening its first store at the top of the majestic Spanish Steps. To celebrate its 130th anniversary, in 2014 Bvlgari funded the renovation of this emblematic Roman monument, beginning an ambitious patronage initiative to help preserve Rome’s architectural heritage.

Largo di Torre Argentina is a square in Rome, Italy, with four Roman Republican temples and the remains of Pompey’s Theatre. It is in the ancient Campus Martius. The name of the square comes from the Torre Argentina, which takes its name from the city of Strasbourg whose Latin name was Argentoratum. In 1503, the Papal Master of Ceremonies Johannes Burckardt, who came from Strasbourg and was known as “Argentinus”, built in via del Sudario a palace (now at number 44), called Casa del Burcardo, to which the tower is annexed.

The complex counts four Roman temples dating from the 4th to the 2nd centuries BC, as well as a tuff base that was part of Pompey’s Curia, where Julius Caesar was assassinated. Thanks to financial support from Bvlgari this site, with its incredibly rich history, will at last be able to welcome visitors.

Jean-Christophe Babin, CEO of the Bvlgari Group, added: “Following the restoration of the Spanish Steps, which have always been a meeting point for Romans and tourists alike, we will enhance another site at the center of the social and spiritual life of the ancient capital.”

The restored archeological site will open to the public in 2021.

The Mayor of Rome, Virginia Raggi, announced in February 2019 that by late 2021 the site will be installed with walkways and the general public will be able to tour the ruins for the first time. 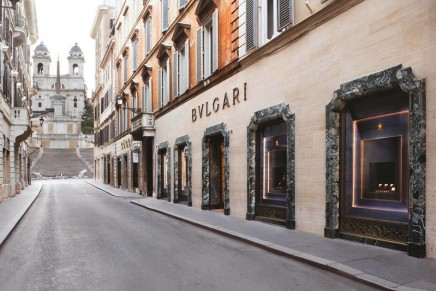