Bugatti has achieved its target for 2017. The manufacturer of the Chiron, the ultimate production super sports car, has delivered a total of 70 vehicles to customers throughout the world, in line with its plans.

“It is a tremendous success for the entire Bugatti team that we have already reached the target of 70 vehicles in the first full year of production of the Chiron,” commented Wolfgang Dürheimer, President of Bugatti Automobiles S.A.S.

“This outstanding performance is especially important because we aim to keep the waiting times for our customers as short as possible,” Dürheimer added. 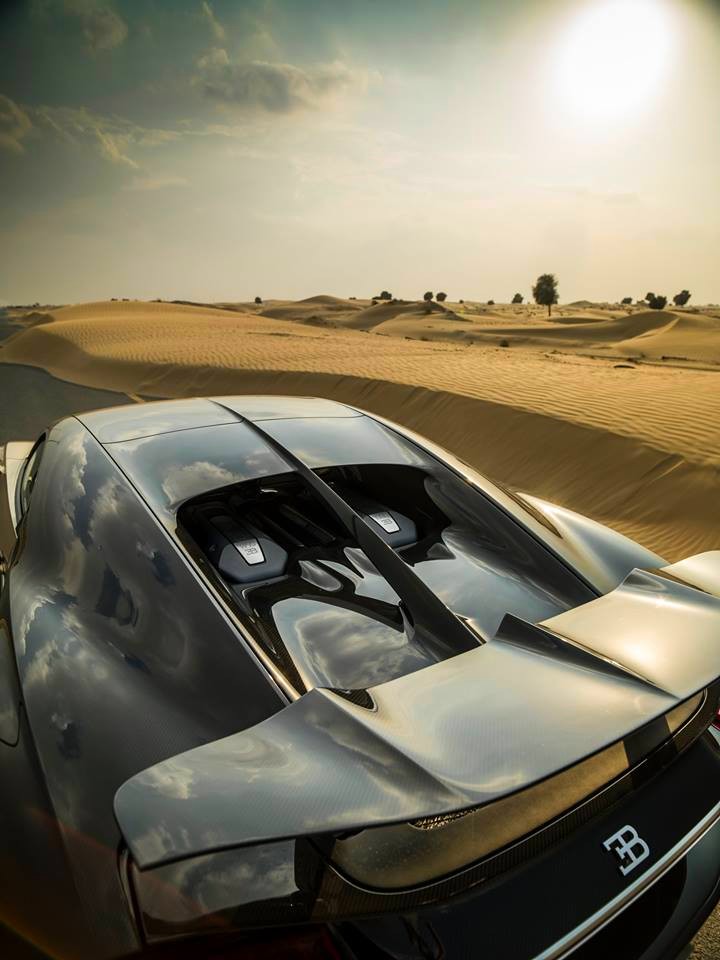 Currently, more than 300 vehicles in the Chiron series, which is strictly limited to 500 units, have been sold. 43 percent of orders have come from Europe, 26 percent from North America (USA and Canada) and 23 percent from the Middle East. The Asia- Pacific region accounts for the remaining 8 percent.

Production of the Chiron at the brand’s headquarters in Molsheim, Alsace, started in the autumn of 2016. The first luxury vehicles were delivered to customers in March this year.

At this year’s BBC TopGear Magazine Awards, the Bugatti Chiron was presented with the accolade of “Hypercar of the Year”. The jury gave the following reason for its decision: “The thrust from rest to 100 mph (161 km/h) is insane but the way it bulldozes its way through the next 100 mph is spooky, and it just keeps going.”

The Chiron is designed not only for maximum speed but also to meet the highest possible demands in terms of luxury, comfort, everyday drivability and durability. It combines the best in all these areas and embodies a harmonious concept that makes it a unique super sports car. And the Chiron is also a success story. One and a half years after its world debut at the 86th Geneva International Motor Show, more than 300 vehicles have already been sold. Only 500 of these exceptional cars are to be made.

To date, BBC TopGear Magazine has only awarded the “Hypercar of the Year“ accolade five times since it was first presented in 2006. Bugatti is the only brand to have won the award twice. The Bugatti Veyron 16.4 took its place on the podium in 2006. 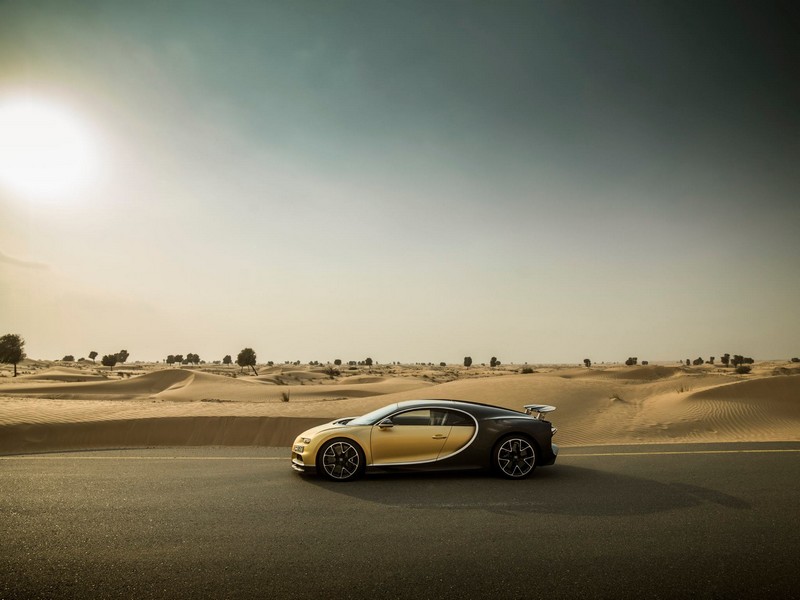 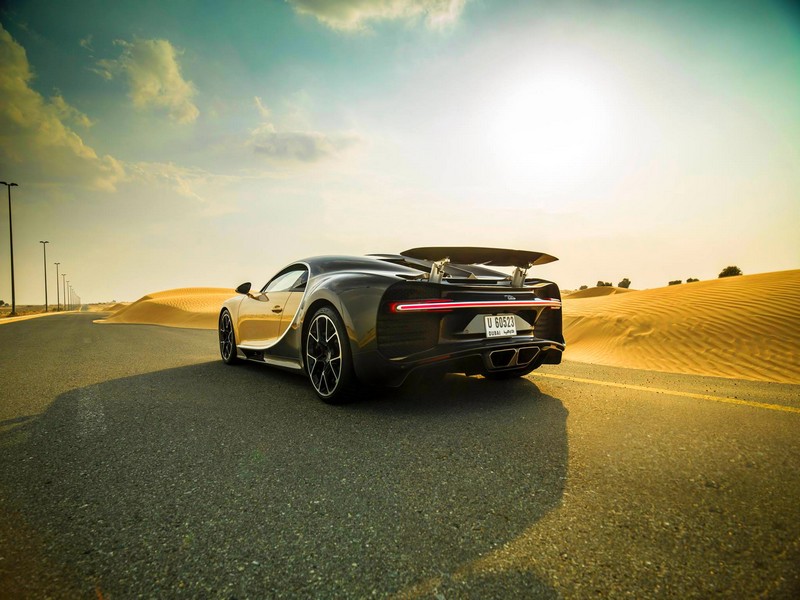 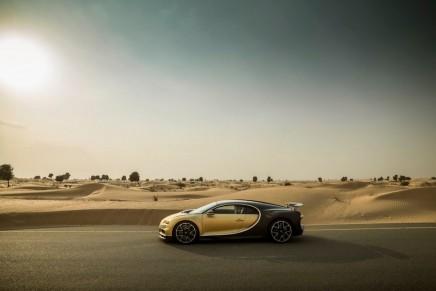 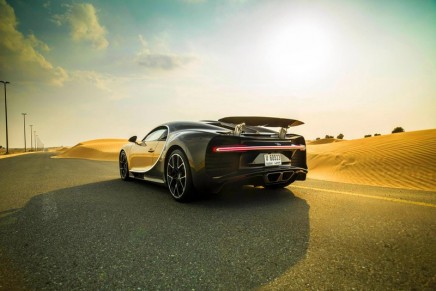 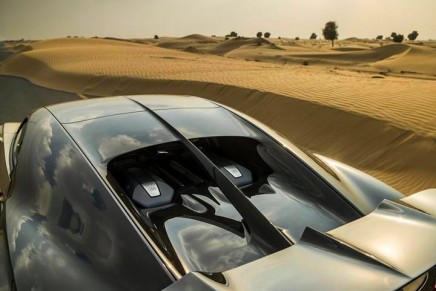