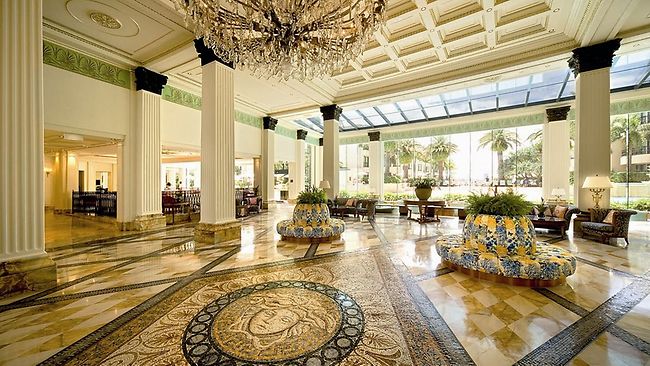 “It’s totally unique and will be seen as a trophy property, not just by hoteliers but by some of the world’s wealthiest people,” said McVay Real Estate principal Dan McVay to the Gold Coast Bulletin.

“There has been a never-ending trail of people wanting to buy the hotel over the years, virtually all of them from offshore. Hence I expect the buyer to be international, with Asian parties probably at the front of the queue.”

“It’s also being sold in pristine condition, having undergone a multimillion-dollar revitalisation in the last 18 months,” added Dan McVay.