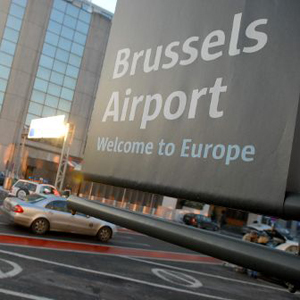 The overall winner, Brussels Airport, demonstrated a clear route development strategy and implementation process in their awards submission and illustrated clearly how they have worked with their airline customers. Winning this regional heat now enables them to be automatically shortlisted for the World Routes Awards due to be held in Abu Dhabi later this year.

A complete list of the nominated airports in each category can be found below: