City of Light’s most popular exhibitions and acclaimed artistic experiences. 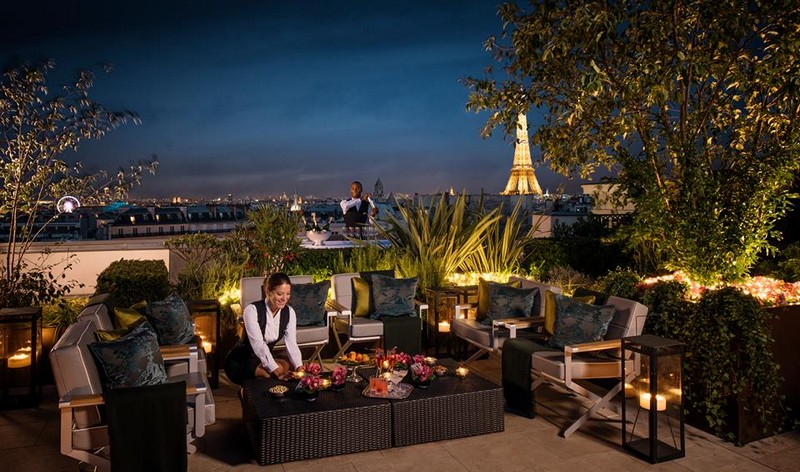 Exploring the most popular exhibitions and acclaimed artistic experiences of Paris without queuing is possible  through special programmes like the one unveiled by Peninsula Paris.

The historic luxury hotel has recently introduced the “Keys to Paris” – a unique offer giving guests insider access to Paris’ hottest exhibitions currently on offer in the capital.

A perfect way to explore Paris in style, elegance and sophistication, the “Keys to Paris” offers a selection of exhibitions of the guests’ choice without queuing and being chauffeur-driven to the exhibition in one of The Peninsula’s MINI Cooper S Clubman cars customized with refrigerators, iPod connection, Wifi and more in true style and comfort.

A bespoke invitation to a unique artistic voyage and carefully curated by the concierge team of The Peninsula Paris to pay tribute to French and Parisian cultural heritage, this eclectic programme is renewed every season with exhibitions and displays designed to appeal to all tastes and covering all historical periods – immersing every guest – adult or child – in the very heart of Paris.

The “Keys to Paris” programme (available until August 31st, 2017) includes:

The Palais Galliera is paying homage to the couturiers’ couturier, Cristóbal Balenciaga (1895-1972), with an exhibition that resonates with the black tones of an alchemist of haute couture. Balenciaga pieces are displayed alongside the plaster casts in the Great Hall and there are more in Bourdelle’s studios and in the contemporary Portzamparc wing of the museum.

Displaying more than 200 pieces of art, the exhibition explores the relationship between thosethree major artists of the 20th century, going through the highlights of this artistic friendship.Their encounter in 1933 and the intensification of their relations from 1935 will increase thecrossovers between their lives and their works. 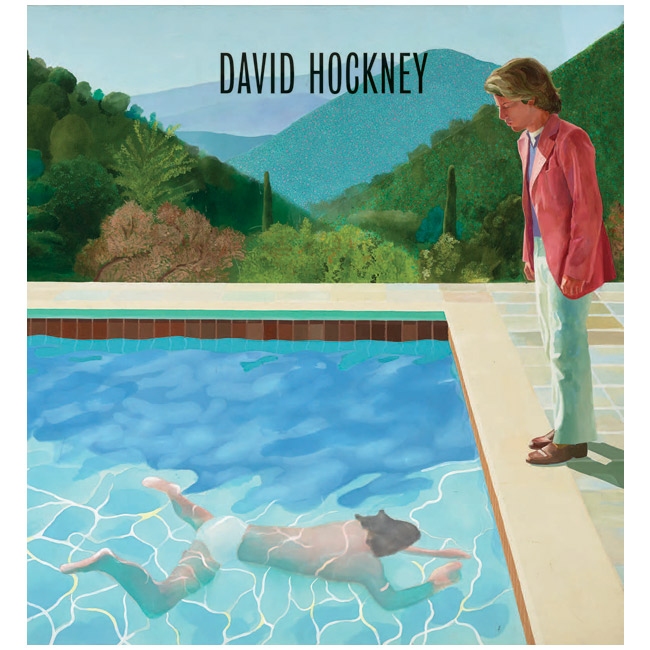 The Centre Pompidou is presenting a major retrospective of the work of British Artist David Hockney. This retrospective celebrates the artist’s constant evolution when he wouldn’t stoprenewing his style and technique, giving a new format to his researches applied to the story ofimages, technologies and their realization. 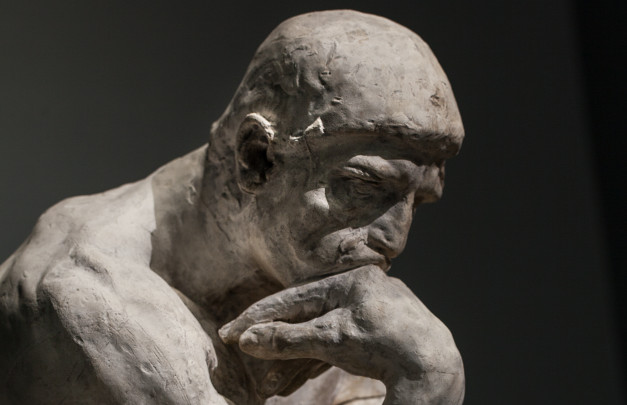 To mark the centenary of his death, the Musée Rodin and Réunion des musées nationaux Grand Palais are joining forces to celebrate Auguste Rodin (1840-1917). The exhibition reveals Rodin’s creative universe, his relationship with his audience and the way in which sculptors have appropriated his style.

In celebration of 2017 Frieze Art New York, The Peninsula New York has teamed up with Josh Lilley Gallery and Circa 1881 to curate “Frieze Frame: New Works from Future Masters” at The Peninsula New York. Stop by the hotel from now to May 31, 2017 to see these artworks, paintings, drawings, sculptures, and photographs. 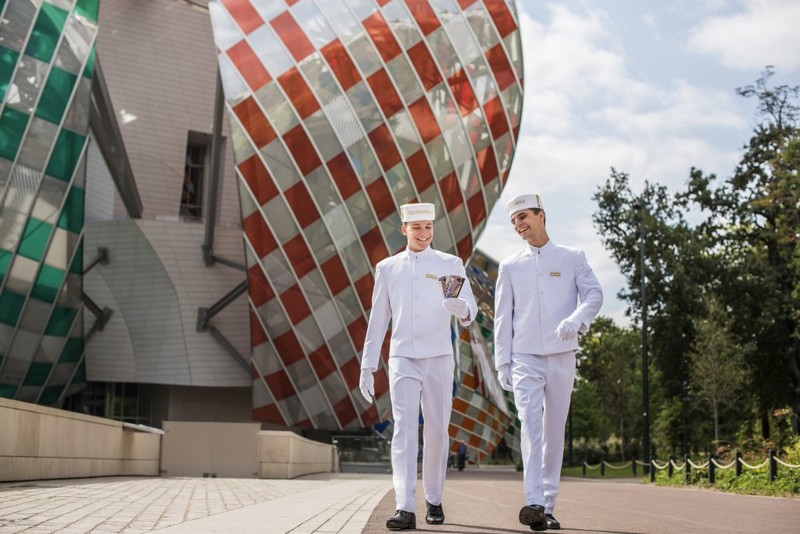 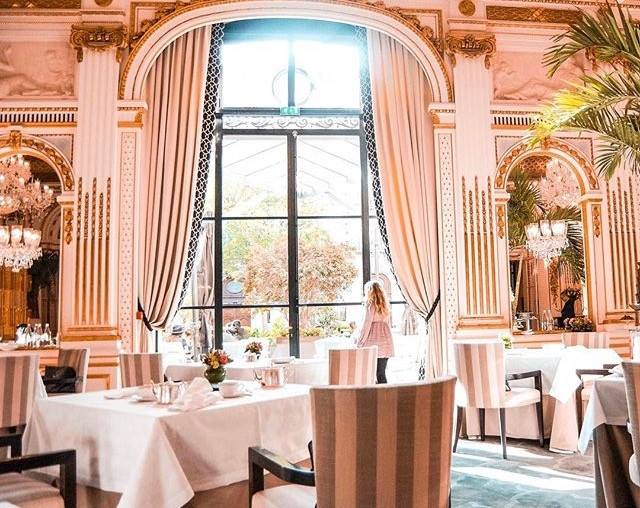 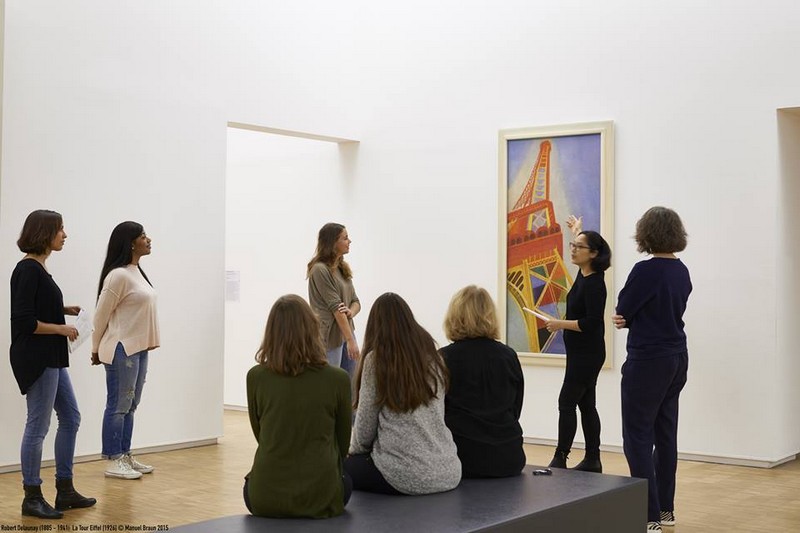 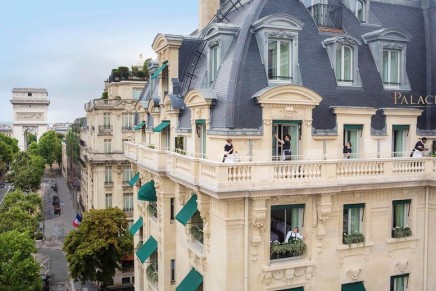 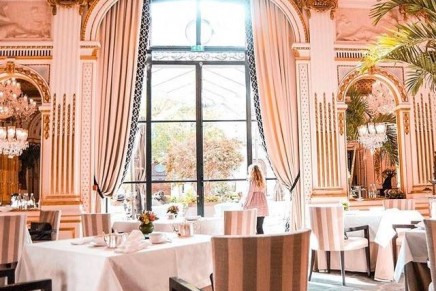 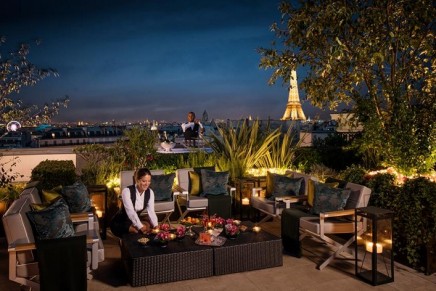 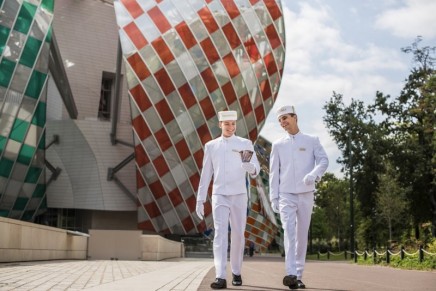 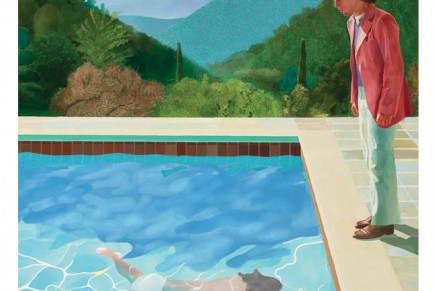 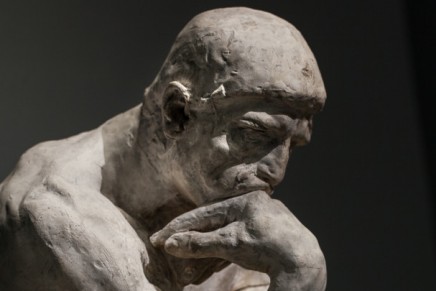 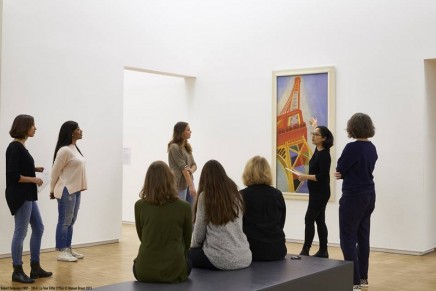