To open doors on 8 June 2018, the new 5* Bellagio Shanghai is marking the first international hotel to follow the famous Bellagio Towers of Las Vegas. The hotel is perfectly placed for an elite clientele in China’s biggest city.

The four-storey atrium of of the new Bellagio Shanghai is fitted with LED screens to create a mirage of the world- famous fountain in front of its Las Vegas sibling.

Located on the banks of the Suzhou River, the art-deco inspired Bellagio Shanghai hotel boasts panoramic views of the Pudong skyline, the Bund’s famed waterfront promenade and the Lujiazui financial district. The 632 metre tall Shanghai Tower, China’s tallest building, and Nanjing Road, one of the world’s busiest shopping streets, are some of the attractions of the new hospitality project by Suning Real Estate, a subsidiary of China’s commercial giant Suning Holdings Group, and MGM.

Suning has big ambitions for the high-end consumption development in China. For the hotel scene the real estate group of Suning is aiming to open 100 more luxury hotels and become the country’s future flagship operator in the hospitality industry. Along with the Bellagio, the company has already opened dozens of high-end hotels in partnership with prestigious brands covering several 1st tier and 2nd tier cities of the country.

The guest rooms are the works of WATG and Wimberly Interiors, one of the world’s leading hospitality industry design consultancies. Some feature expansive private terraces, while suites are tended by personal butlers.

The finest culinary talents will oversee the restaurants of the new hotel. Award-winning chef Julian Serrano has brought his Italian restaurant LAGO from Las Vegas to Bellagio Shanghai, promising guests modern flavours of Italy. For those wanting a more local flavour, the Mansion on One restaurant is devoted to Shanghai and Cantonese cuisine.

“Further highlights include a naturally-lit, pillar-free Grand Ballroom featuring a seven-metre high ceiling. There is also extensive function, entertaining and meeting space, plus a luxuriously-appointed spa and fitness centre to offer guests relaxation and rejuvenation,” said Suning Holdings and MGM. 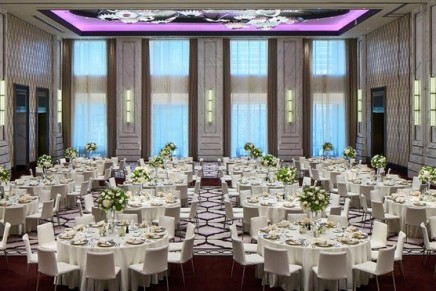 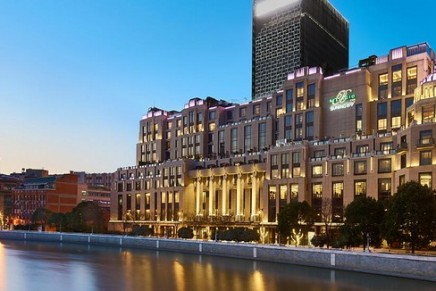 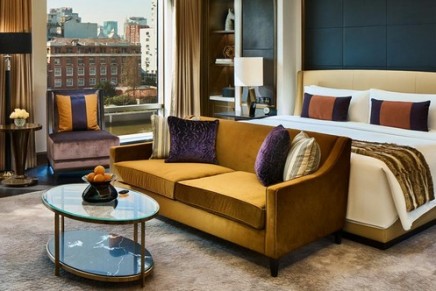 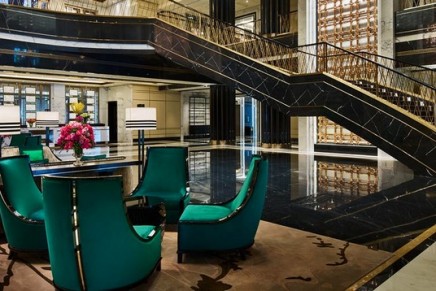 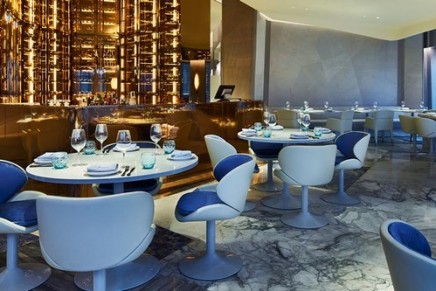