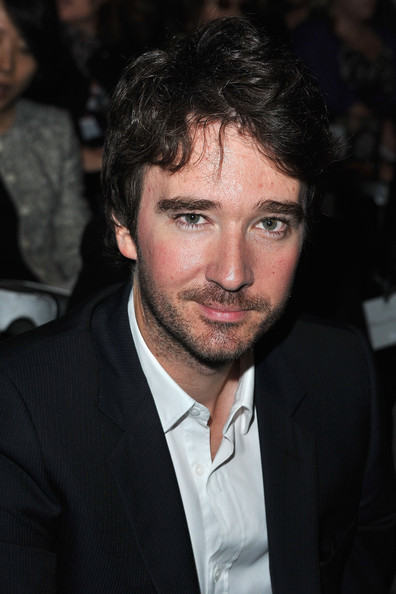 The last Paris men’s fashion show certifies that the era of “bling” is drawing, unlamented, to its close, writes the telegraph.

“We are going to enter an era in which logo and ostentation is going to be less successful. It will be about real quality,” said Antoine Arnault, the 34-year-old heir to Louis Vuitton Moet Hennessy luxury and fashion empire.

Arnault said he believes that the global appetite for luxury goods is poised for a bling-busting shift: “People are going to want more quality, and less ostentation. Especially in a world in economic crisis: you don’t want to be seen with evidently expensive products. Just something that is beautiful.”

The most surprising aspect of the luxury industry‘s 14 per cent boom in the face of broader economic gloom is that it is driven by male consumers, who are now spending £155 billion a year on luxury clothes and accessories for themselves, according to a new study.

To meet this growing male market, LVMH is spearheading the launch of a new, men-only business to provide the bling-free, inconspicuously luxurious clothes he believes these men want.