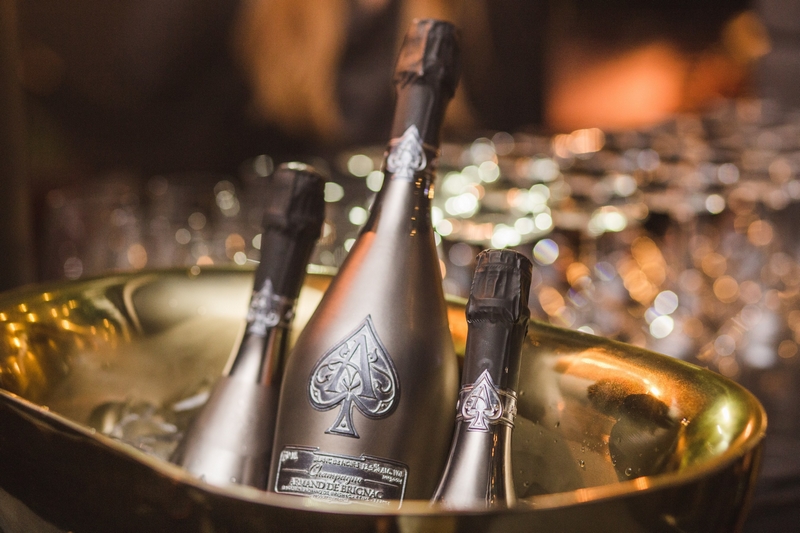 Every bottle of Armand de Brignac Blanc de Noirs A3 (750ml MSRP: USD $1,000) is inscribed with its unique number (1 to 3,535), in addition to its disgorgement date, showcasing the rarity, exclusivity and collectability of this ultra-prestige cuvée. As a signature mark of all Armand de Brignac cuvées, each dark metalized bottle of Blanc de Noirs A3 is finished by hand with the application of a French pewter label and a final hand polishing before being placed in a handcrafted wooden lacquered gift box. A highly-trained team of just 18 craftspeople touch each bottle throughout the process from pressing the fruit to departure from the cellars in France.

Produced by 13th-generation champagne growers, the Cattier family, the cuvée is made from 100 percent Pinot Noir grapes carefully sourced from some of the best Pinot Noir producing villages in the Montagne de Reims including Bouzy, Verzenay, Chigny-les-Roses, Ludes and Rilly-la-Montagne. A winemaking signature of all the Armand de Brignac champagnes, only the very first and freshest portion of the cuvée press is used to create the Blanc de Noirs A3, and a trio of vintages (2009, 2010, 2012) create more depth and character than a singular vintage expression.

According to experts, fruit reigns supreme in this cuvée, chiefly from the 2012, which is the principal part of the blend. 2012 was an exceptional vintage that is at its peak now, and brings wonderful complexity, red fruits and notes of butter to the A3. The 2009 gives intensity and richness, while the 2010 provides structure and good balance. Altogether, this trio produces a whole far greater than the sum of its parts.

“We first released a Blanc de Noirs in 2015, almost exactly one year after our owner acquired the brand,” says Sebastien Besson, CEO, Armand de Brignac. “The first release of this extraordinarily rare cuvée, was the result of our winemakers’ first ever attempt to create a 100% Pinot Noir prestige champagne. We are fortunate to have achieved exceptional critical acclaim for both the first and second assemblages of Blanc de Noirs, and having tasted the A3 with our winemakers, we are confident it is perfect and ready for release now, and will certainly not disappoint.”

“Because of the power that comes from using 100% red fruit, it can be challenging to achieve a balanced Blanc de Noirs,” says Chef de Cave, Jean-Jacques Cattier. “Because we do not have any pressure to create volume, we are able to be extremely selective. Using small parcels of only the very best Pinot Noir, we’re able to meticulously balance the acidity and sugar, achieving a Blanc de Noirs with integrity to the powerful style, but with balance and elegance,” he adds. 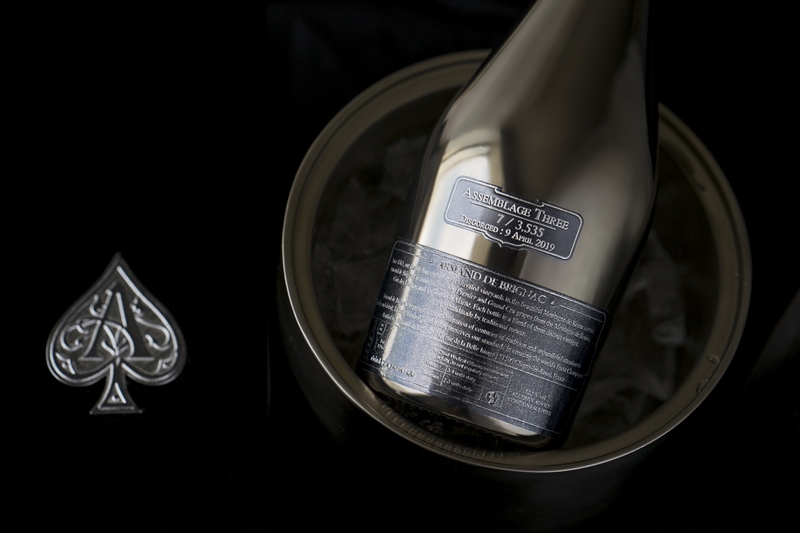 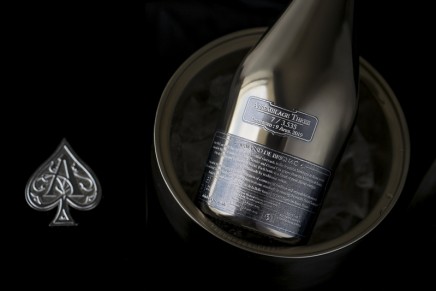 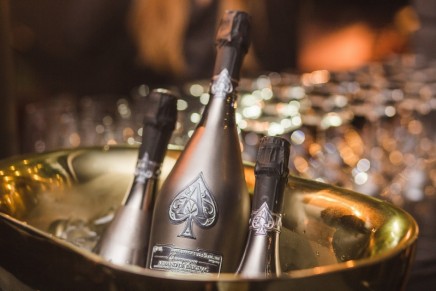