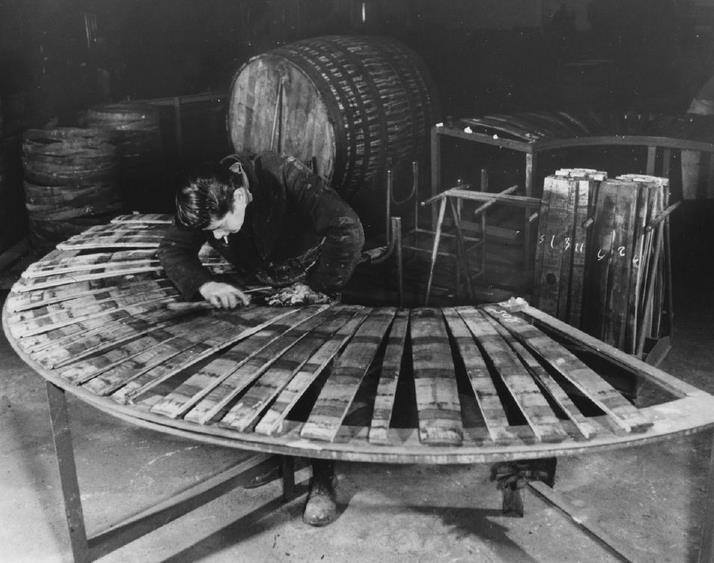 Following the release of nine batches of the highly-acclaimed Tun 1401—arguably one of the most collectable and sought-after whiskies on the market—David Stewart is now applying the same unique marrying concept to a new expression – The Balvenie Tun 1509. The eponymous marrying vessel used to create this whisky differs to its predecessor in that it holds roughly four times the volume, allowing David the opportunity to showcase an even greater complexity in the marriage. To create the first batch of Tun 1509, David carefully hand selected 42 of the finest casks – 35 traditional American oak barrels and seven European oak sherry butts – from the distillery’s precious aged stocks. All were transferred to Tun 1509, which sits in Warehouse 24 for several months before bottling. 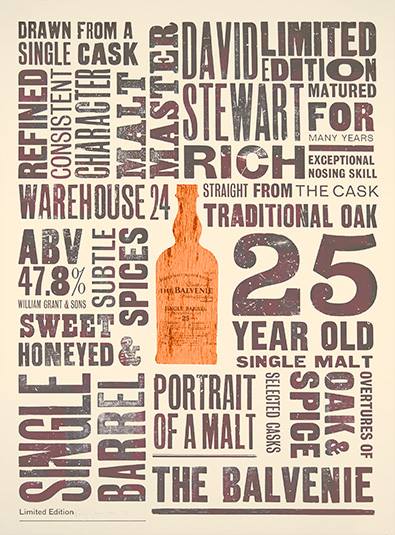 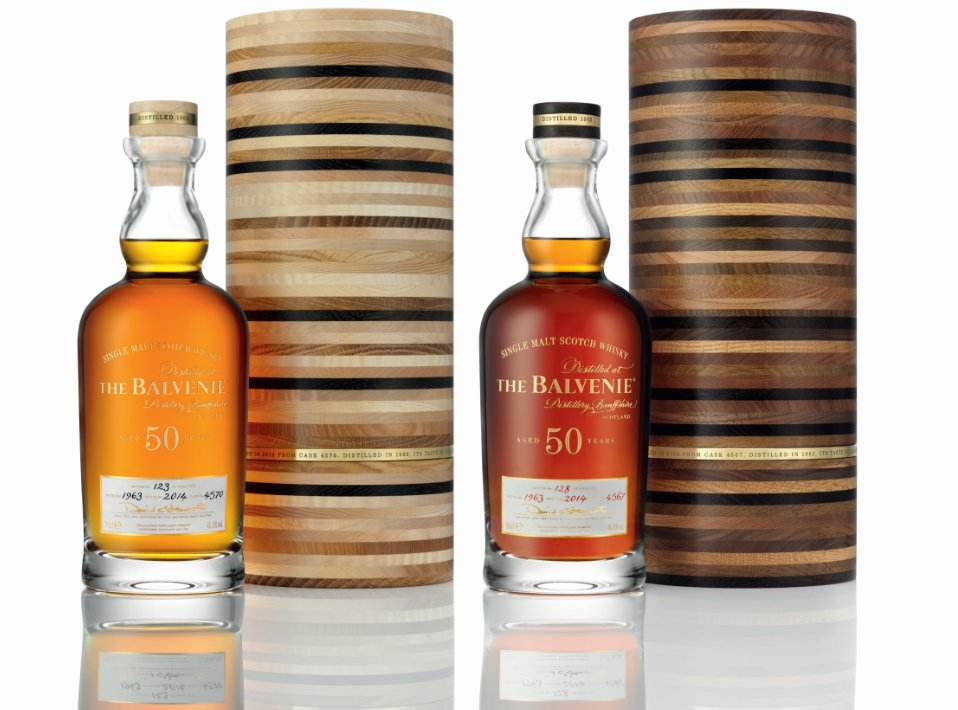 Completing this season’s releases is The Balvenie Fifty, Cask 4567. Filled with newly distilled spirit in 1963, The Balvenie Fifty, Cask 4567 was matured in a European oak sherry hogshead, rarely used in the whisky industry. According to Balvenie, over the following 50 years, the interaction between spirit and oak has produced an impeccably well-rounded single malt. The Balvenie Fifty, Cask 4567 is presented in a hand blown glass bottle surrounded by a handcrafted wooden case. The elegantly engraved bottles were created by Brodie Nairn of Glasstorm while the exquisite cases are the work of Master Craftsman Sam Chinnery. The cases are comprised of forty-nine rings of wood and a closing layer in brass that echoes the fittings of the distillery’s stills and spirit safes. Due to its rare nature, this bottle has extremely limited availability with just 131 bottles available worldwide and only 15 of those in the United States. The Balvenie Fifty, Cask 4567 is a non-chill filtered release with an ABV of 45.4%. It has a suggested retail price of $38,000. 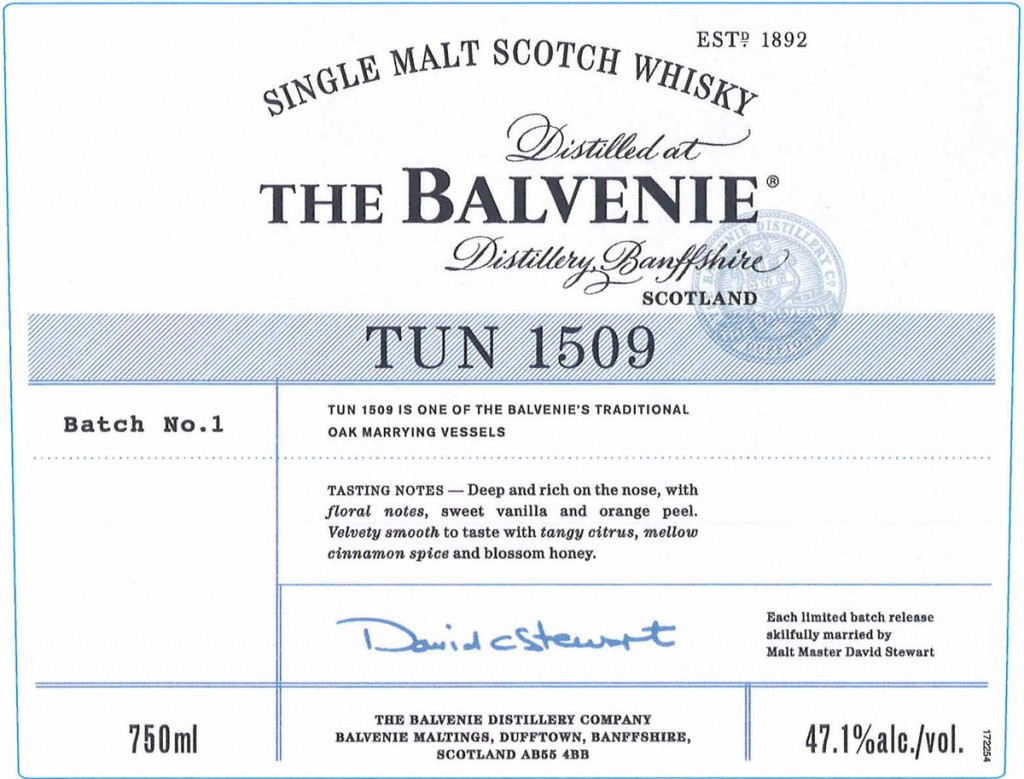 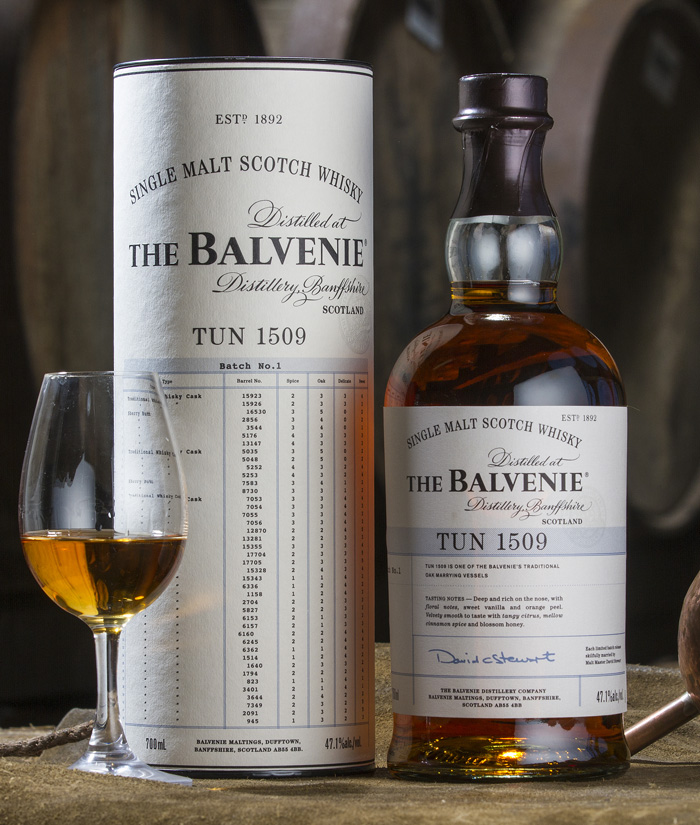 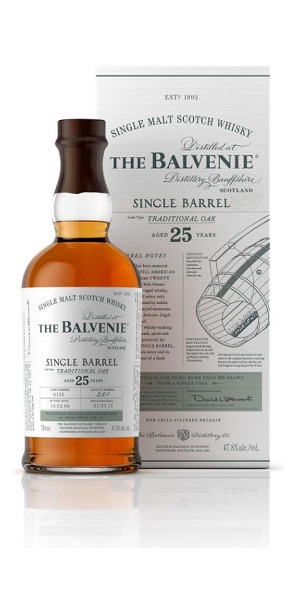