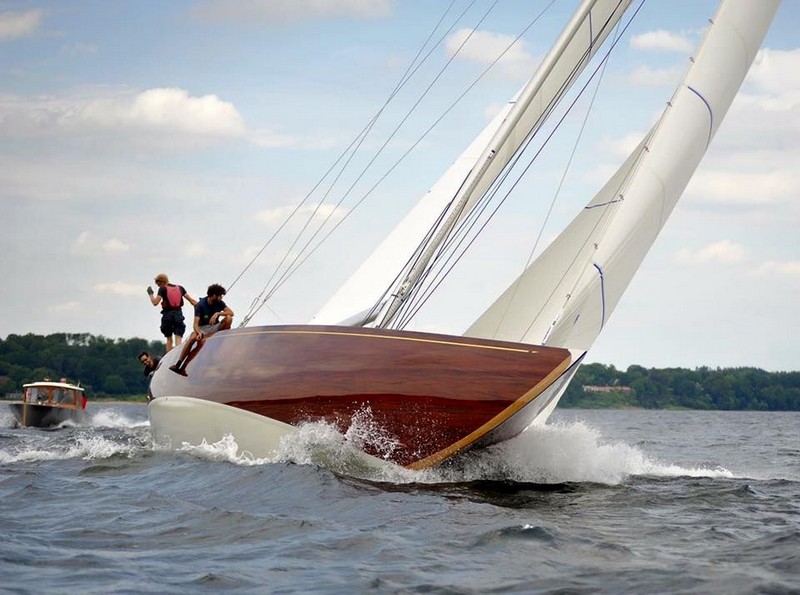 The 12 Metre Class Anker 434 wooden boat, Johan Anker’s ultimate masterpiece, was designed in 1939, but was never built. The amazing boat was revived by the experts from Robbe & Berking Classics shipyard. 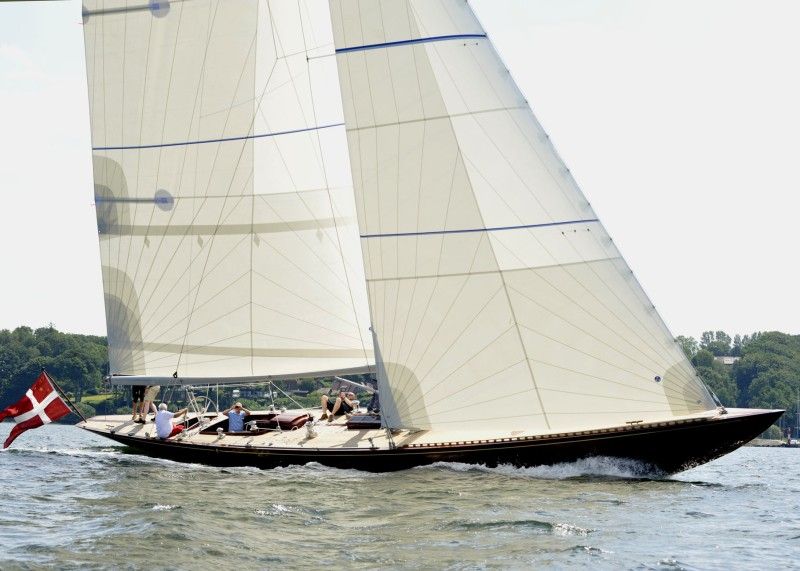 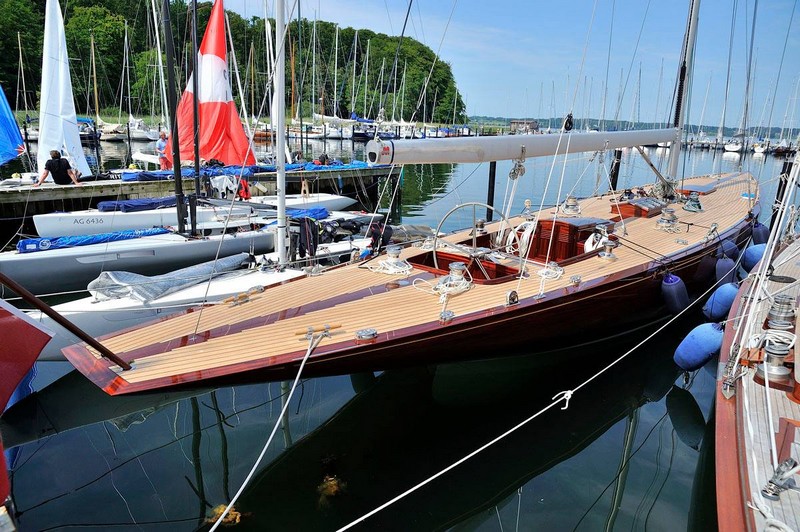 Johan Anker achieved an outstanding reputation in his period of activity not only as designer and builder of many successful yachts but also as successful sailor. Amongst others he was the initiator of the legendary conference held in London 1906 where the major sailing countries agreed on the International Rule of Measurement for Rating as the first international handicapping system.

The shipyard “Robbe & Berking Classics” was founded in the summer of 2008, following the restoration and complete re-build of the 12-metre yacht “Sphinx” to benefit from and to expand on the very special skills and expertise that have been generated for this exceptional project.

Located in the harbour of Flensburg, Robbe & Berking Classics is now restoring classic motor and sailing yachts and are also building replicas of historic yachts that have been lost.

Except from designing several International Meter Rule yachts, the most noticeable design from John Anker is the Dragon from 1929. The Dragon became an Olympic class and is still today a fast-growing keel boat class that is raced in over 26 countries in 5 continents. 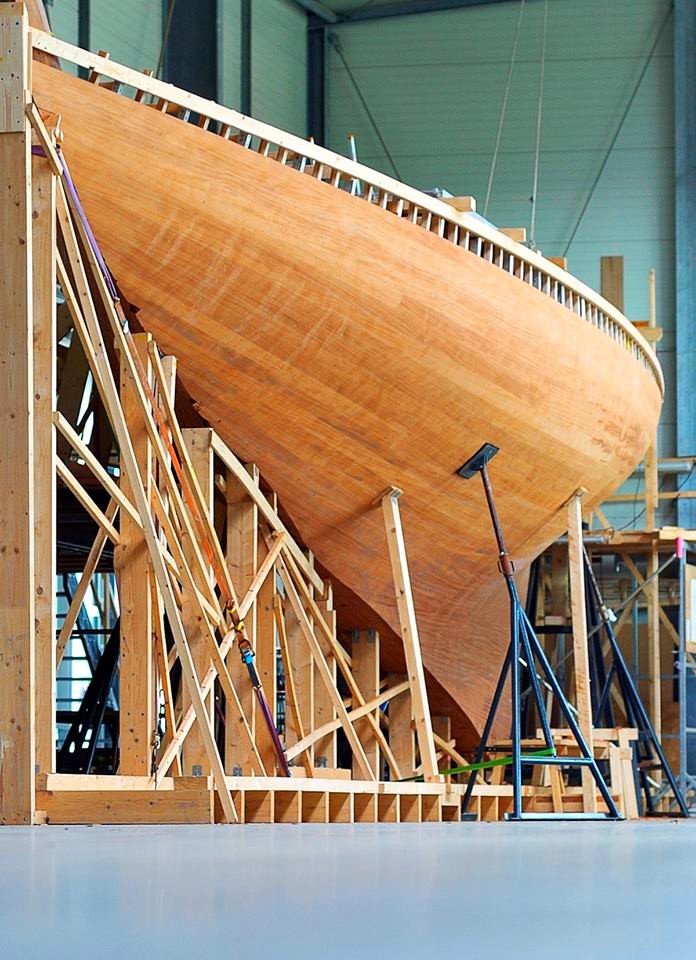 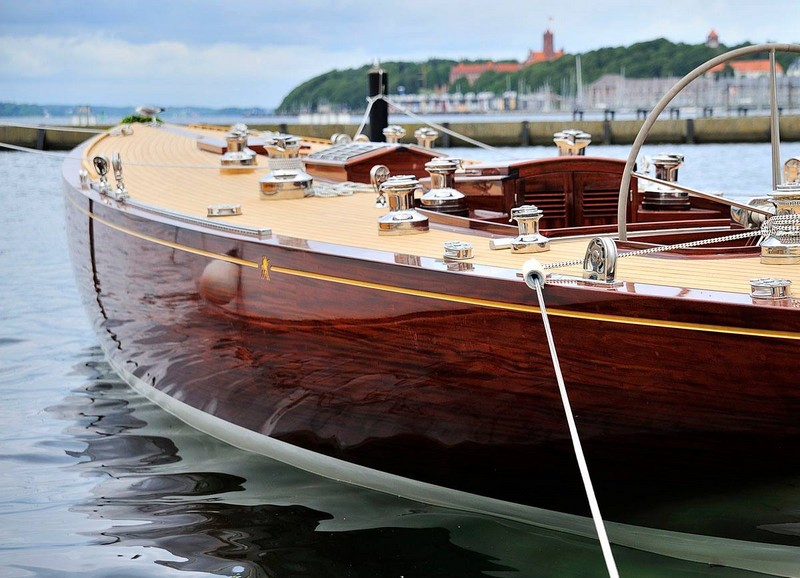 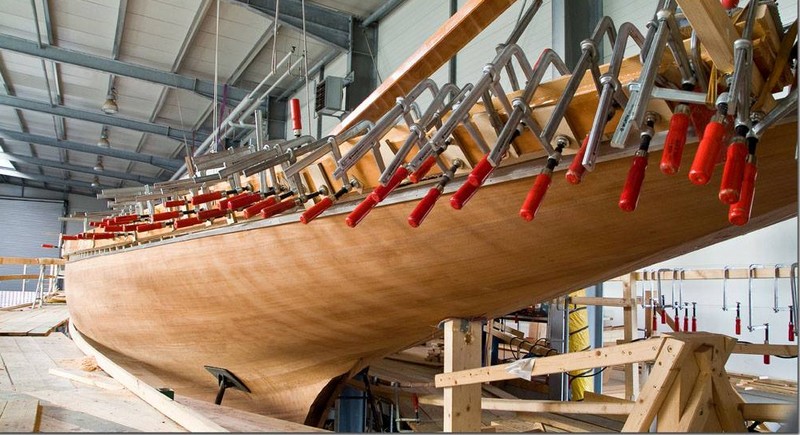 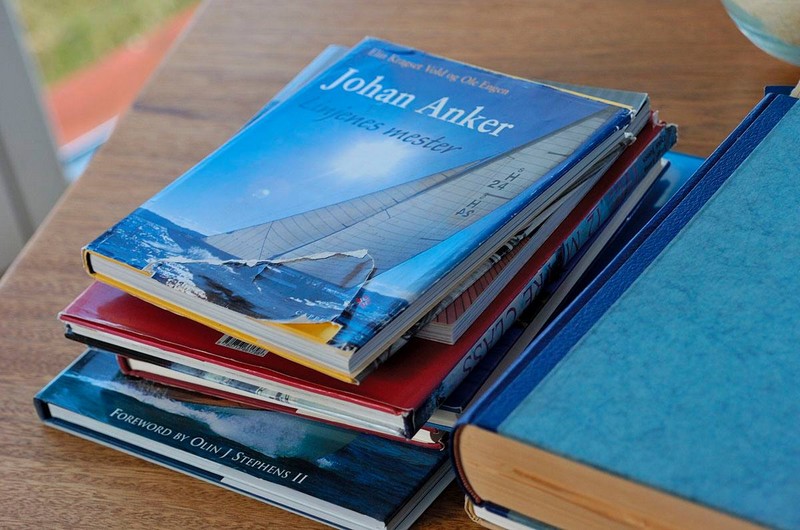 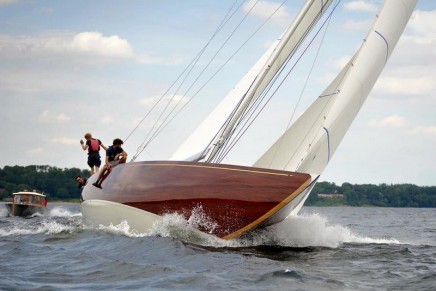 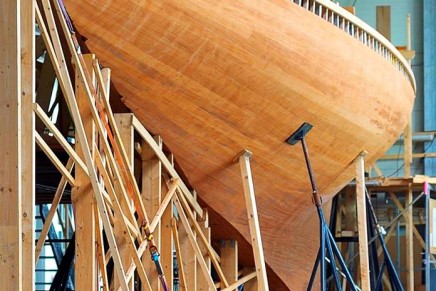 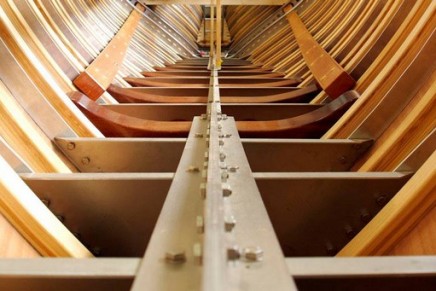 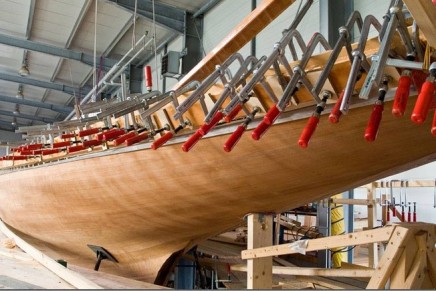 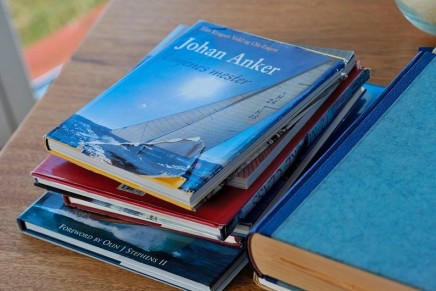 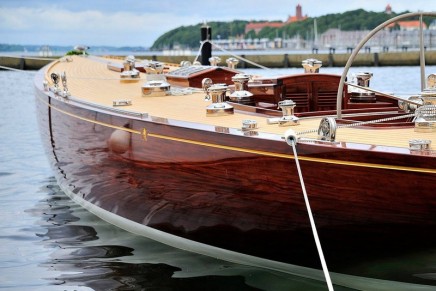 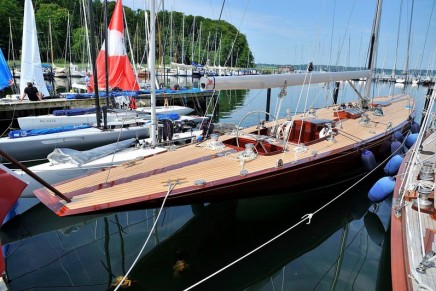 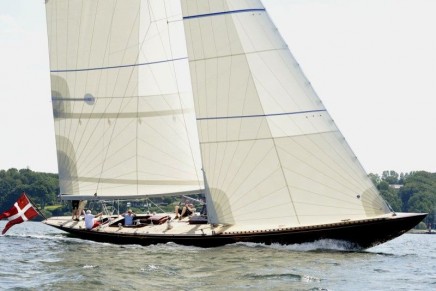