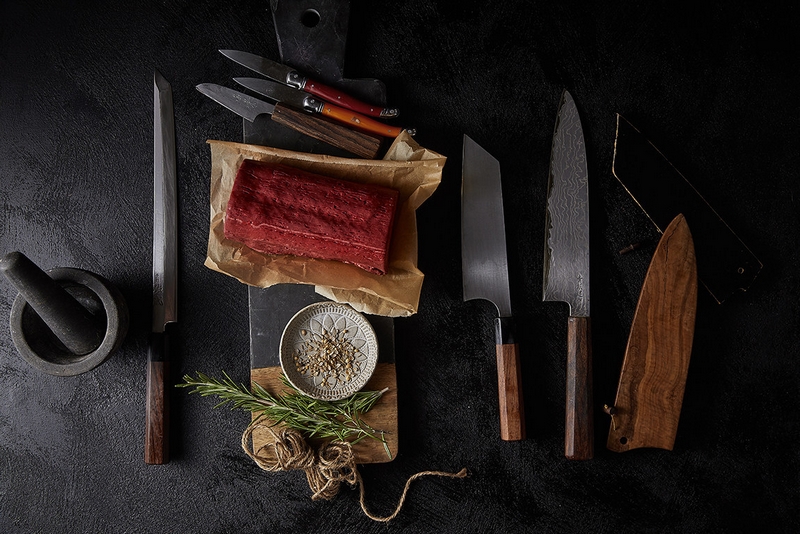 Investors seek to find disruptive technology in industries that can bring real happiness to people and make the world a better place. The fast-growing alternative meat sector is one such industry, but there is currently a gap in its ability to meet the needs of people who still want to eat traditional meat.

Alt-Meat innovator Redefine Meat announced the completion of a $29 million (USD) A-series funding round led by Happiness Capital and Hanaco Ventures. They are joined by CPT Capital, a leading alternative protein investor and early supporter of Redefine Meat, as well as other notable new international investors including Losa Group, Sake Bosch, and K3 Ventures.

The investment will be used to expand the company’s meat portfolio and support its commercial launch and international growth in 2021, on the back of the slated completion of a large-scale production facility for Redefine Meat’s industrial 3D Alt-Meat printers set for later this year.

Redefine Meat is leading a technological revolution in the food industry by creating “craveable” animal-free meat using proprietary industrial 3D printers. Founded in 2018, Redefine Meat has developed patent-pending technology that replicates the texture, flavor, and eating experience of beef and other high-value meat products. The company uses plant-based ingredients and technology as opposed to animals, allowing for a dramatically more efficient, sustainable, and moral way to produce meat without compromising on the experience. Redefine Meat’s alt-meat is 95% more sustainable, significantly healthier and costs less than beef.

“We want to change the belief that delicious meat can only come from animals, and we have all the building blocks in place to make this a reality: high-quality meat products, strategic partnerships with stakeholders across the world, a large-scale pilot line under construction, and the first-ever industrial 3D Alt-Meat printers set to be deployed within meat distributors later this year,” said Eshchar Ben-Shitrit, CEO and Co-founder of Redefine Meat. 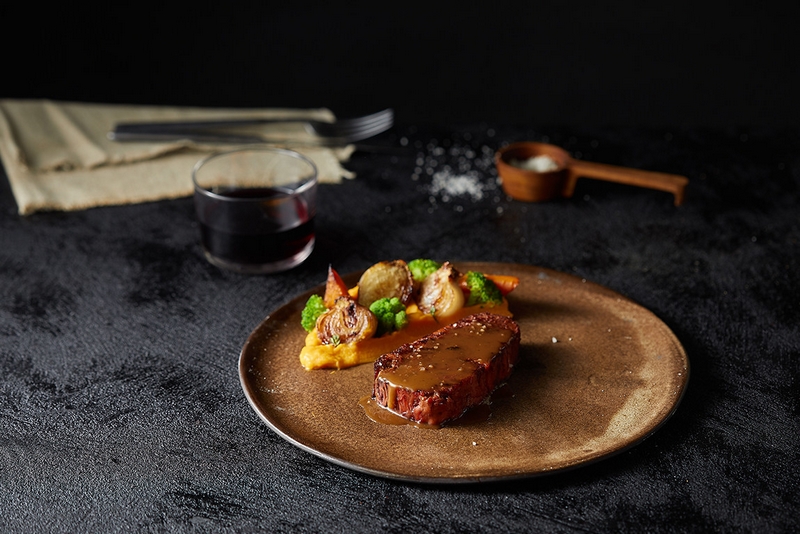 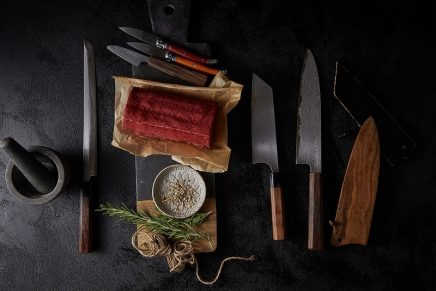 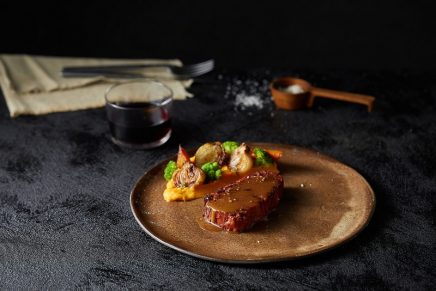