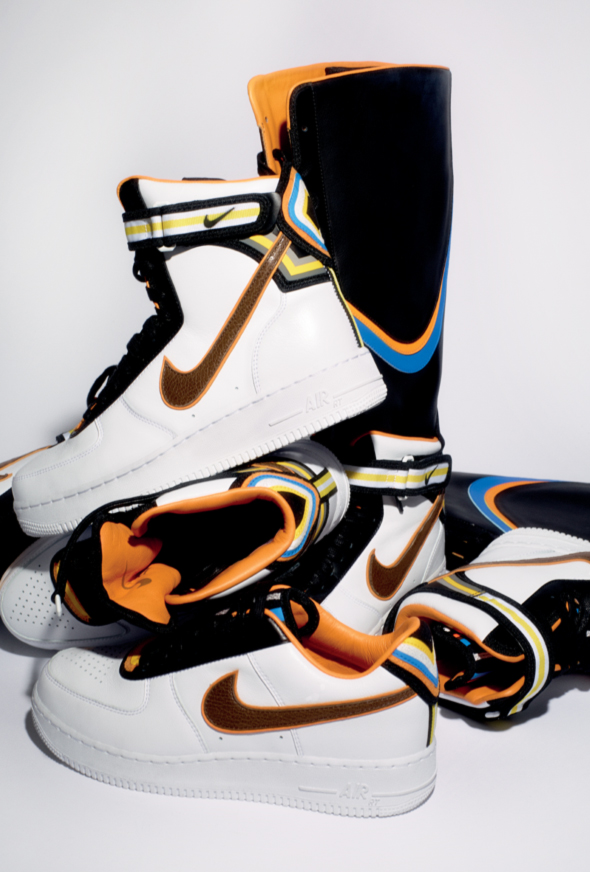 “The shoe is universal yet somehow very personal. I travel all over the world, and I see people wearing the Air Force 1, and they wear it in so many different
ways. And so I was thinking, what is the essence of the Air Force 1? And how do I take that essence and make my own statement?” explained Tisci.

“For me the Air Force 1 is not about gender, it’s not about a particular city, nor is it about a certain style. The community decides. It’s democratic. It’s
love,” continued the designer. 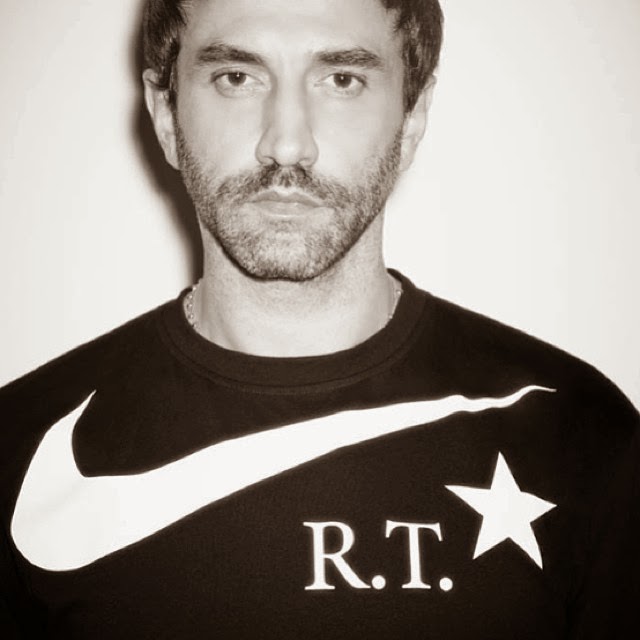 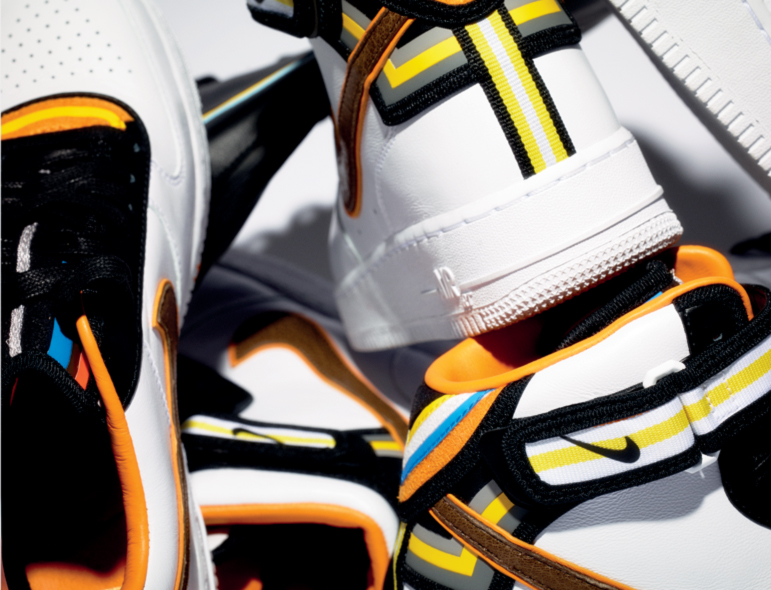