An ambitious plan of glh (Global Hotel Company) hopes to put the squeeze on well-established luxury brands like the Mandarin Oriental, the Ritz-Carlton, and The Four Seasons. The London-based global hotel subsidiary of the Singapore-listed GuocoLeisure Group, announced the launch of a new luxury hotel and private residences brand, Clermont. In a crowded luxury hotel market, glh.’s strategy is to launch 30 Clermont Hotels in globally significant locations over the next decade. Three new hotels ill be inaugurated over the next 12 months: Clermont London, Clermont Singapore and Clermont Kuala Lumpur. 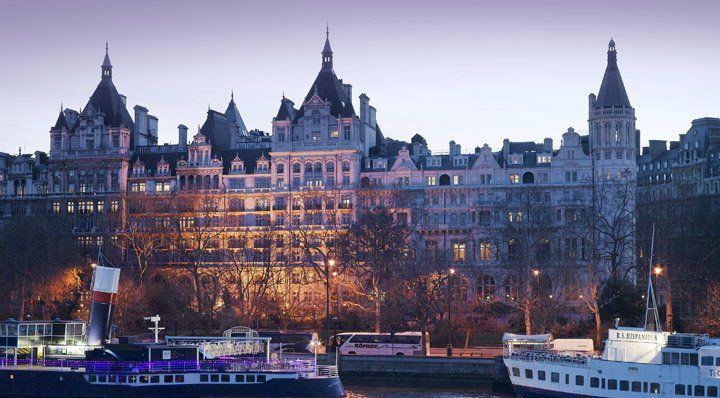 Clermont London – The Royal Horseguards will become ‘Clermont London‘ in 2014, after comprehensive renovation, bringing to life its Victorian splendour.

Clermont Singapore – will form part of the integrated mixed-use development Tanjong Pagar Centre, Singapore’s tallest building at 290 metres, due to open in 2016.

Clermont Kuala Lumpur – will be situated within the iconic Damansara City on a prime freehold site in Damansara Heights, part of a mixed development to open in 2016.

Clermont Residences – The new developments in Singapore and Malaysia will feature luxury residential apartments (approximately 200 in Singapore; 370 in Kuala Lumpur) serviced by the adjoining Clermont Hotel.

The Royal Horseguards, which will be rebranded ‘Clermont London’, is a grand five-star hotel on the north bank of the River Thames. It is situated opposite the London Eye, between Trafalgar Square and the Houses of Parliament and boasts a proud heritage, featuring extensive sensitively refurbished Victorian splendour. The Royal Horseguards Hotel will be comprehensively renovated before re-opening as a Clermont Hotel in 2014. 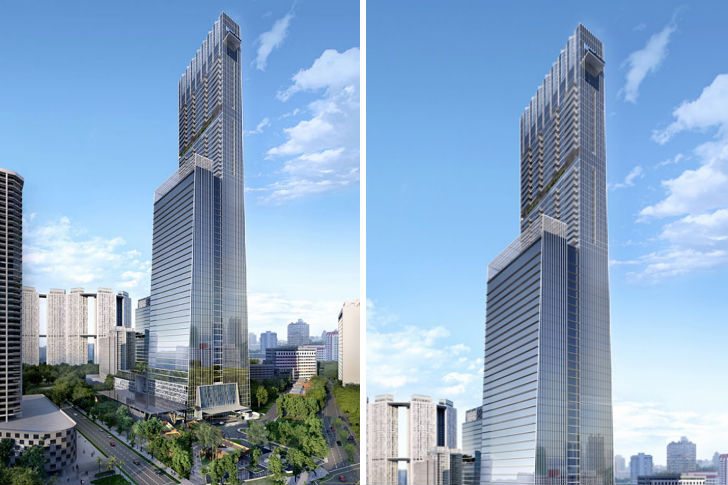 Clermont Singapore will form part of Tanjong Pagar Centre, a large-scale integrated development designed by renowned architects Skidmore, Owings & Merrill LLP. In addition to the hotel, the new 1.7-million square foot mixed use development will comprise prestigious residential apartments, a grade A office block, premier retail space and a sheltered event space. At 290 metres, the tower of Tanjong Pagar Centre will become Singapore’s tallest building. Tanjong Pagar Centre is located in the Central Business District of Singapore and directly linked to the Tanjong Pagar MRT station, one of the busiest mass transit stations in the city state.

Clermont Kuala Lumpur is situated within the iconic Damansara City on a prime site in Damansara Heights, and is part of a mixed development project which includes two grade A office towers, two luxury residential towers and a lifestyle mall.
The new developments in Singapore and Malaysia will feature luxury residential apartments: approximately 200 in Singapore and 370 in Kuala Lumpur. These opulent homes will be marketed and sold as private dwellings by the developer and will enjoy bespoke services delivered by the adjoining luxury Clermont hotel.

The residential component at Tanjong Pagar Centre, initially named TP180, will be rebranded as Clermont Residence. It will be the tallest residences in Singapore; starting at 180 metres and reaching up to 290 metres, and will offer unparalleled sea and city views. It will also offer four private amenity decks for the exclusive use of residents.