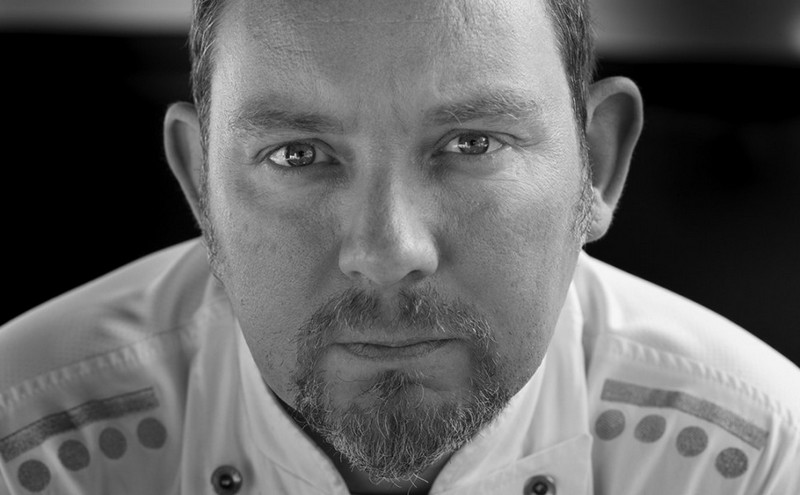 Michelin-starred Spanish chef Albert Adrià, considered by his genius brother, Ferran, to be “one of the best chefs in the world”, and his team have crafted a unique and entirely new pop- up dining experience for London. A celebration of the pleasure of good food and drink, 50 Days by Albert Adrià at Café Royal is Albert’s first enterprise outside his native Spain in 30 years. 50 Days by Albert Adrià is an opportunity to taste Albert’s signature gastronomic tone and a chance to experience a culinary journey like no other.

The residency in two of London’s most precious historic rooms began in the opulent Oscar Wilde Bar with a selection of cocktails and will end in the stunning surroundings of The Domino restaurant.

“A true collaboration between Café Royal, a hotel of The Set and Albert Adrià, named by Time Magazine as one of the most influential chefs of gastronomy – with the intention of delivering the extraordinary,” explained Café Royal. 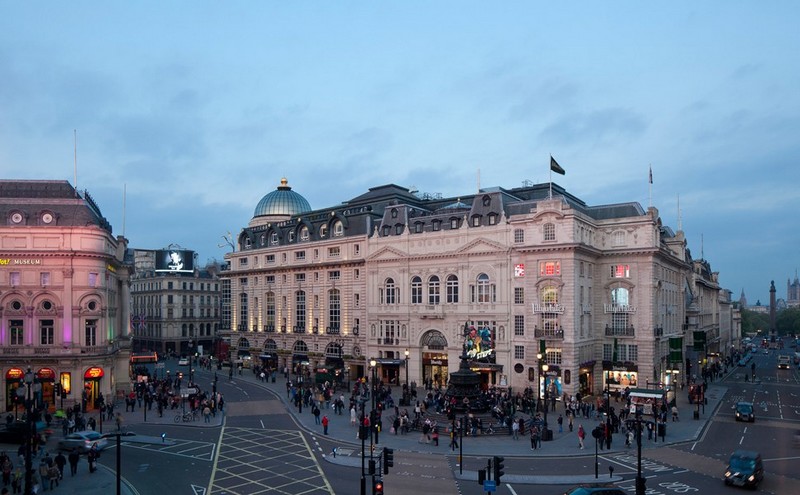 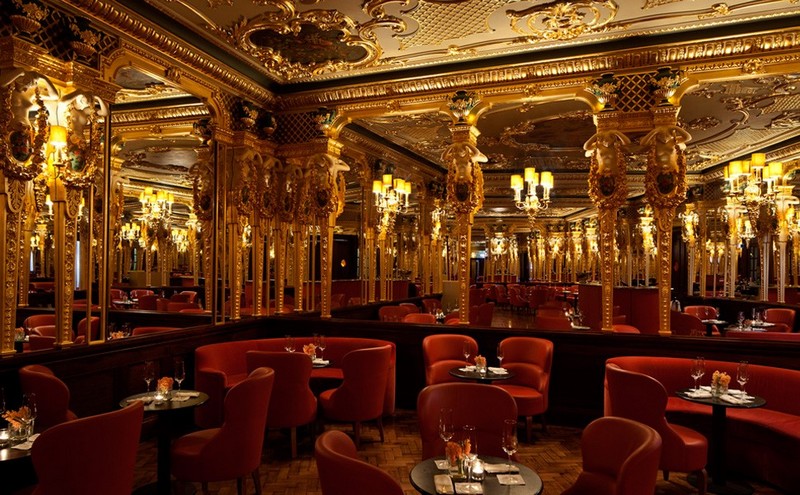 In celebration of 150 years at the height of London’s gastronomic and social scene, Café Royal is offering a unique suite package that includes a table for two at 50 Days by Albert Adrià. The 150 Year Celebration Suite package provides the opportunity to dine at the otherwise sold out residency by Albert Adrià. Included in your stay (from 12 February to 9 April 2016): Accommodation in a Junior Suite (52sqm) or Regent Suite (90sqm), Table for two at 50 Days by Albert Adria, not including beverages, English Breakfast for two, Guaranteed late check out (4pm), London Royal Tea for two, Bottle of Champagne on arrival, Welcome amenity, Signed book by Albert Adria, Access to The Club at Café Royal, and Full access to the Akasha Holistic Wellbeing Centre and 15% off spa treatments.

Previously the haunt of famed patrons, from royalty and celebrity, to the creative and the notorious, Café Royal has been an established and iconic landmark on the British capital’s social scene, for a century and a half. In its recent reincarnation, as a luxury hotel, Café Royal remains an established favourite for locals, while becoming a global destination. 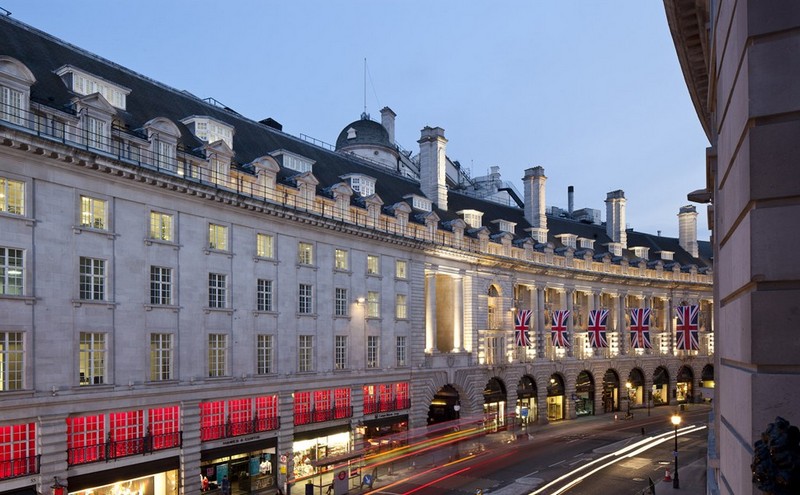 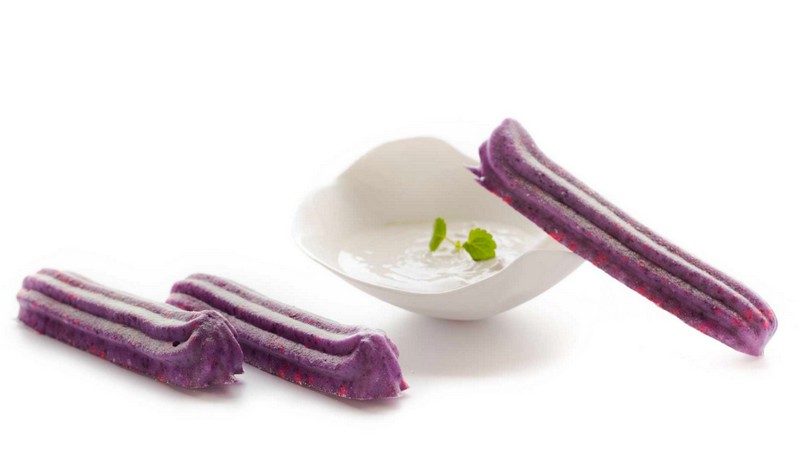 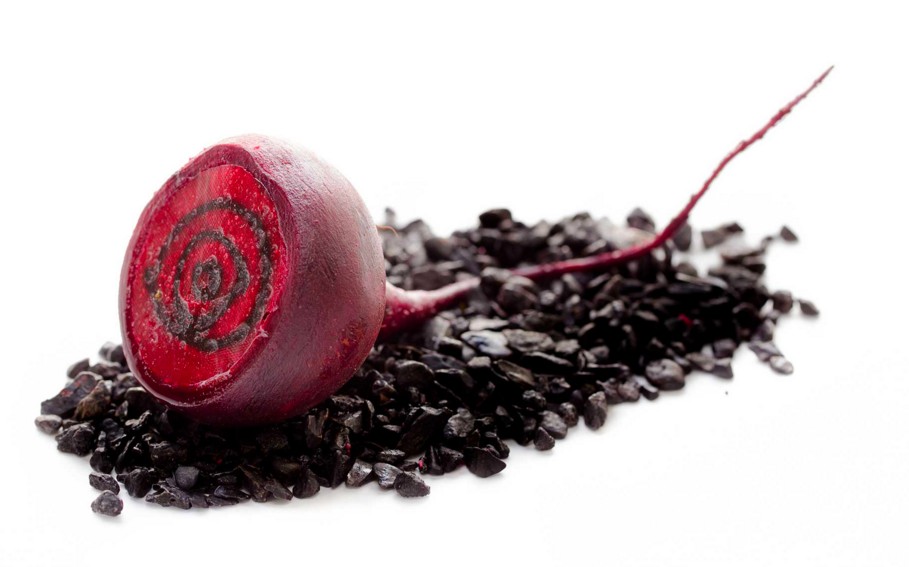 In 2015, Albert Adria was recognized as The World’s Best Pastry Chef. The accolade was announced at the annual celebration of global gastronomy in London: The World’s 50 Best Restaurants 2015.

Adria has dedicated much of his career to pioneering new pastry techniques. While his brother Ferran is considerably more famous, insiders know that the younger sibling was also instrumental in the world-renowned success of El Bulli.

Adrià headed the seminal Roses restaurant’s pastry section for many years, and latterly led its development kitchen in Barcelona. His brother would be the first to concede that El Bulli would not have become the most influential restaurant of the modern era without Albert’s input. 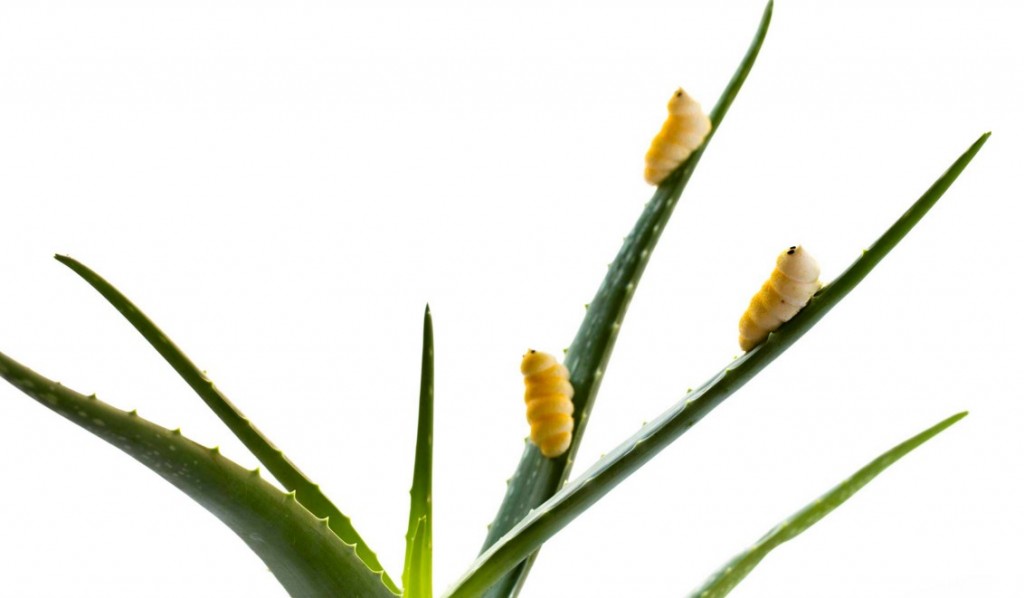 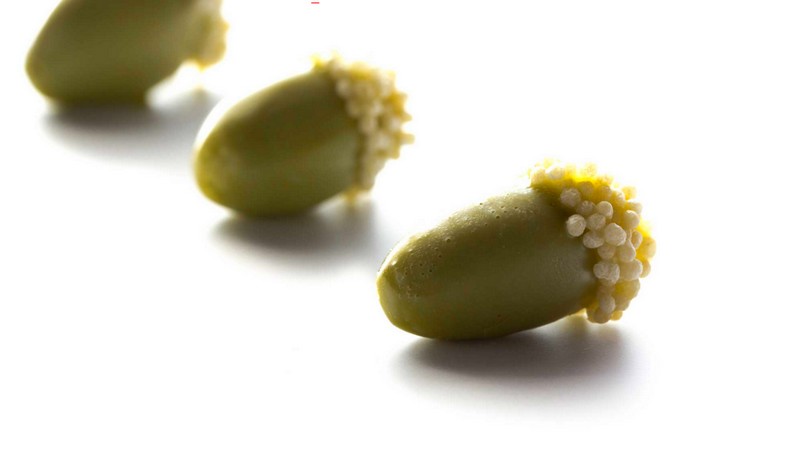 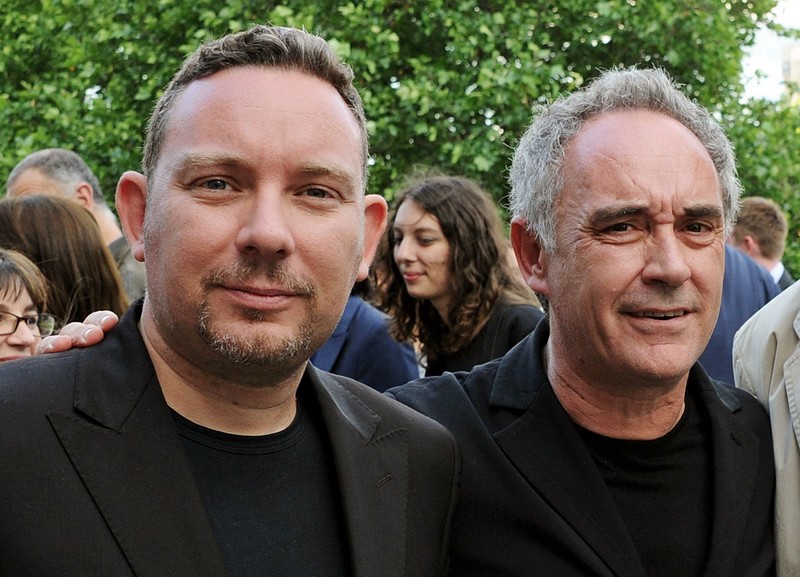 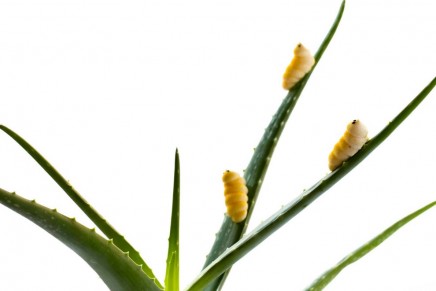 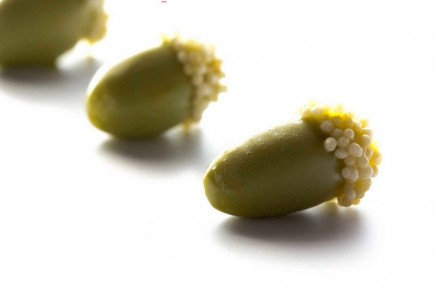 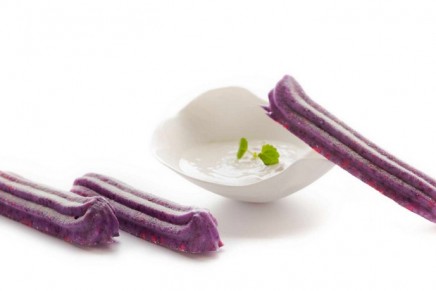 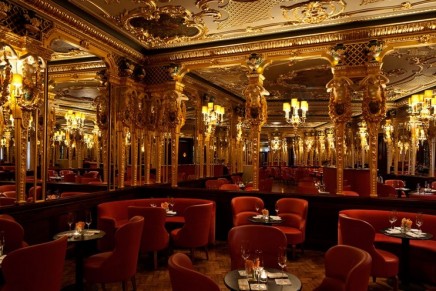 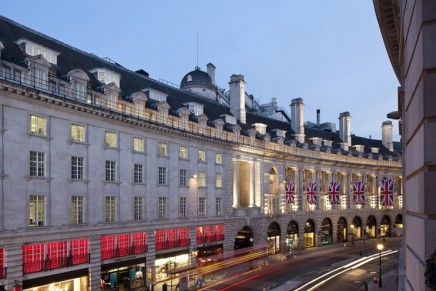 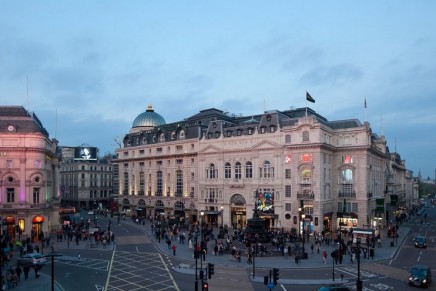 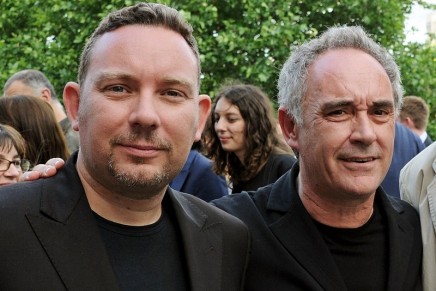 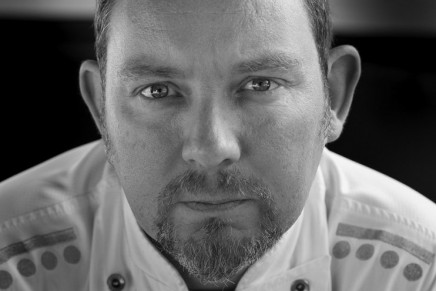