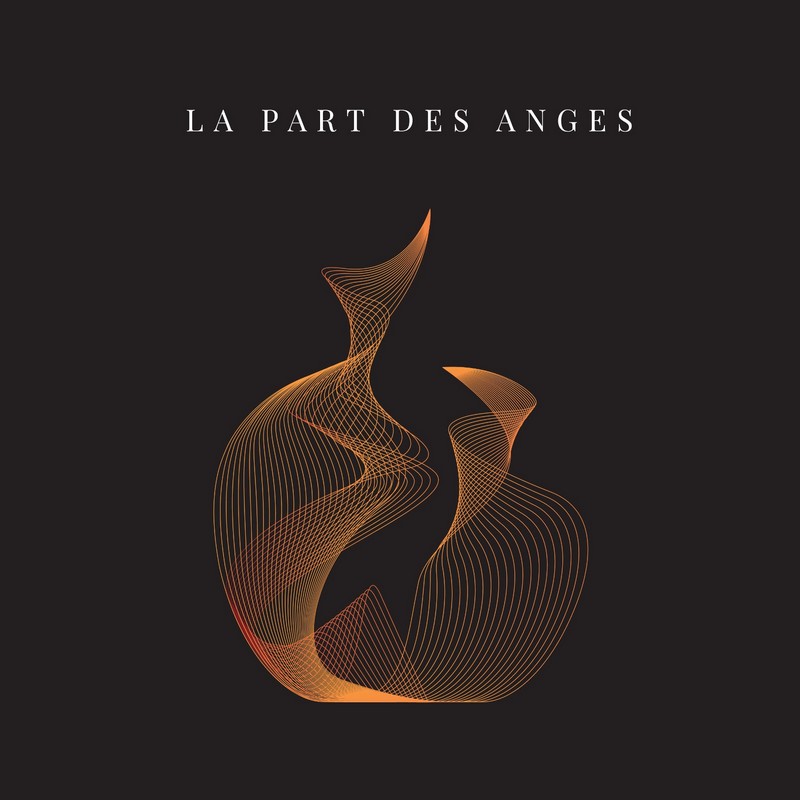 The Cognac Board (BNIC) announced today the tenth edition of “La Part des Anges,” (The Angel’s Share) to take place Thursday, September 22nd, 2016. The event is named after the percentage of alcohol that evaporates during cognac’s long aging process. Celebrating their tenth anniversary, the gala will be held in an exclusive venue in the heart of Cognac, France, on the borders of the Charente region. This year, La Part des Anges will be sponsored by French chef Guy Savoy. 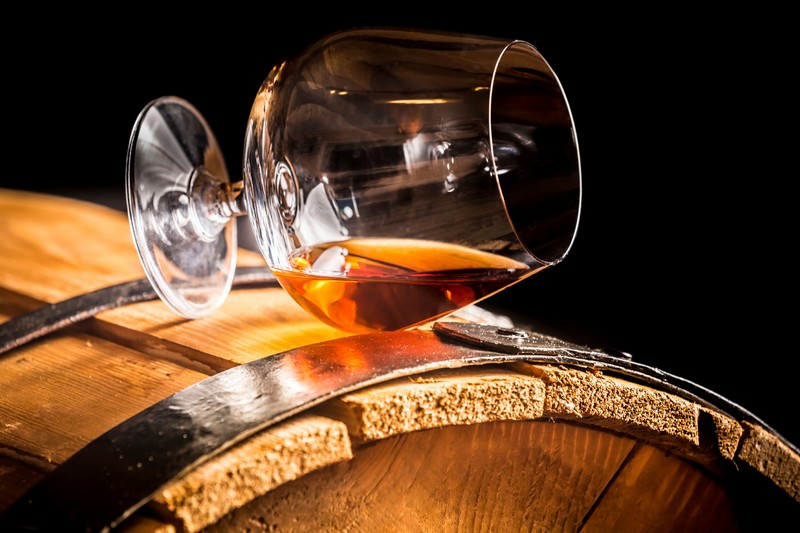 It represents about 2% of total inventory, or the equivalent of about 22 million bottles per year that disappear into thin air: a heavy price that the producers are happy to pay to reach perfection.

The charity auction sale of exceptional Cognacs will be, for the first time, hosted in collaboration with the auction house Artcurial, whose Wine & Spirits department is the leader in France and Monaco.  Collectors from around the world will be invited to participate in this prestigious charity auction.

Twenty-four exceptional Cognac decanters and blends will be donated by Cognac houses, with most of them containing unique blends. 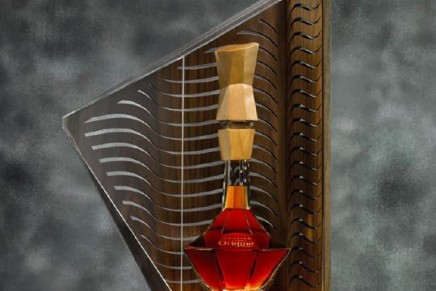 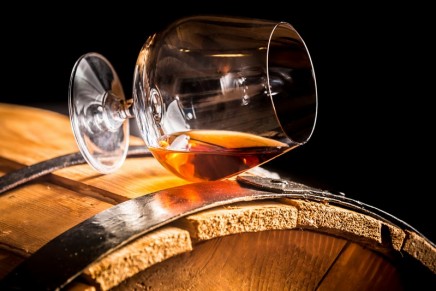 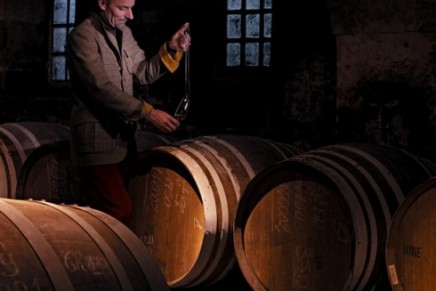 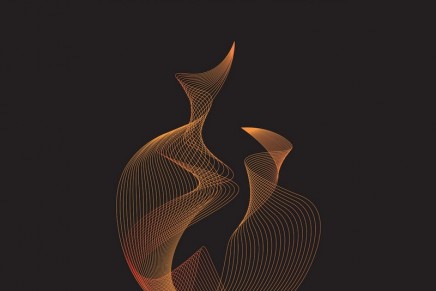